The Series, Slated to Premiere in Late 2020, Will Take Dogs and Their Human Companions

On the Ultimate Adventure of a Lifetime to Celebrate Their Bond

and an Animal Charity of Their Choice

CULVER CITY, Calif. – Aug. 6, 2020 – Amazon Studios today announced The Pack, a new global unscripted series that celebrates the unrivaled bond between dogs and their human companions. Hosted by Olympic gold medalist Lindsey Vonn and her canine co-host Lucy, the series features twelve teams of dogs and their humans on an epic adventure across multiple continents. Filmed earlier this year, Amazon Original series The Pack will premiere later in 2020 on Amazon Prime Video in more than 200 countries and territories.

At stake is a life-changing monetary prize for the winning duo ($500,000) and the animal charity of their choice ($250,000). Additionally, The Pack donated $250,000 during filming to multiple charities and animal rescue organizations in each country, helping to pay it forward to dogs and those who love them around the world. To win the monetary prize for themselves and their charity, the teams will have to depend on their understanding of one another’s strengths and weaknesses and prove to have the strongest bond in the pack. In each locale, the human and dog duos will face fun and exciting challenges, designed in concert with a team of accredited veterinarians and certified dog experts that also accompany the group on their exciting journey, making sure it is a positive experience for everyone. The Pack is produced by Amazon Studios and Renegade 83, an Entertainment One company. Jay Bienstock with Jay Renfroe and David Garfinkle of Renegade 83 serve as Executive Producers.

“The Pack is an uplifting and exhilarating new unscripted series, celebrating one of the most unique and universally-recognized relationships we have – between people and their best friends,” said Albert Cheng, Co-Head of Television at Amazon Studios. “Our Amazon Prime customers around the world will go on an adventure unlike any other as these impressive dogs and their humans navigate challenges as teams, making a difference along the way. The Pack is a great addition to our growing slate of global competition series.”

“I have overcome many obstacles in life, but one thing that has reigned true during good times and bad has been the love of my dogs,” said Lindsey Vonn. “Like many times before, Lucy will be by my side on yet another one of life’s adventures, and I’m excited for everyone to watch and cheer on these incredible contestants and their beloved companions.” 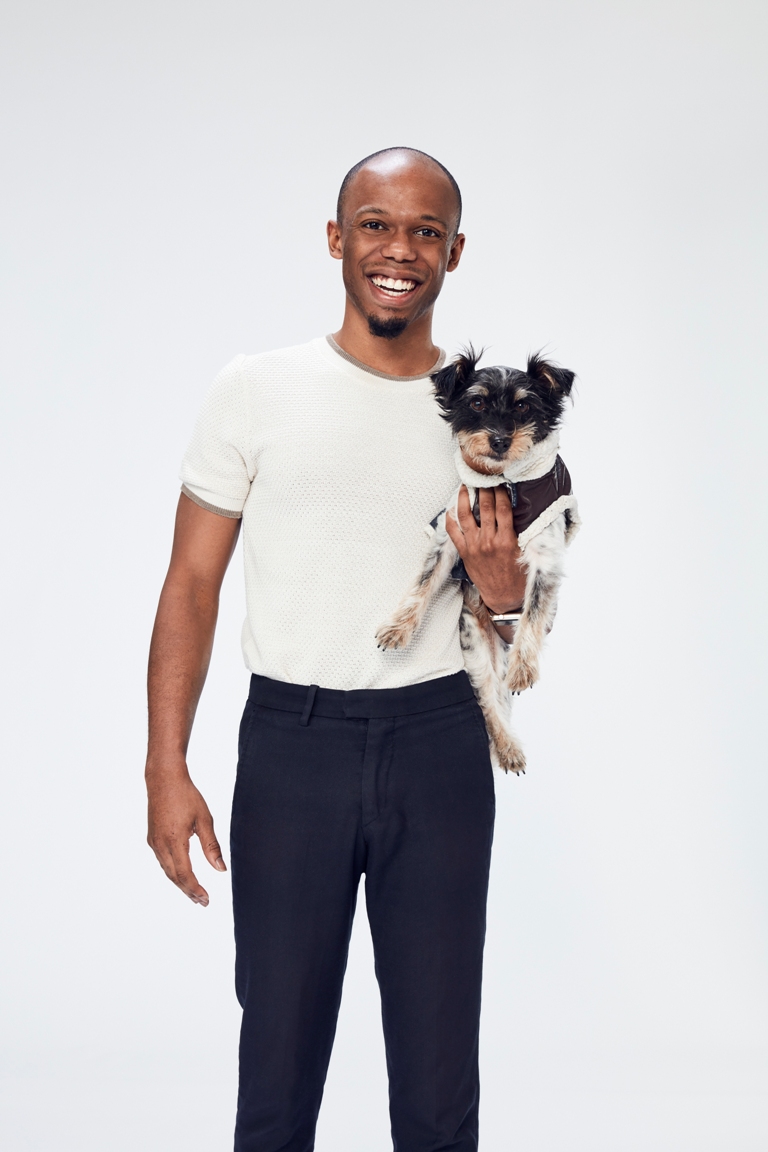 Prime members will be able to stream The Pack exclusively via the Prime Video app for TVs, connected devices including Fire TV, mobile devices and online at www.amazon.com/originals. Members will also be able to download the series to mobile devices for offline viewing at no additional cost to their membership. The series is a global release and available on PrimeVideo.com for Prime Video members in more than 200 countries and territories.

Customers who are not already Prime members can sign up for a free trial at www.amazon.com/prime. For a list of all Prime Video compatible devices, visit www.amazon.com/howtostream.

Leading reality television production company Renegade 83, an Entertainment One company, has had continued success with standout shows, including Discovery’s Emmy-nominated Naked and Afraid, and Oxygen’s Buried in the Backyard. Naked and Afraid XL and Naked and Afraid delivered the highest-rated premieres in households in the history of the network. The Emmy Award-nominated The Kennedy Detail and Aaron Hernandez – Uncovered documentaries were also critically acclaimed and delivered record ratings.

Other productions include Emmy Award-nominated scripted series The 4400; A&E’s The Many Sides of Jane; CMT’s Gone Country, ABC’s Miracle Workers, NBC’s The Law Firm and Ready for Love, and Fox’s You the Jury. Renegade is currently in production on an expansive slate of shows for networks including Amazon, HBO MAX, Discovery, Oxygen, TLC, History and Quibi.