BURBANK, CA, March 8, 2021 — DC, Warner Bros. Global Brands and Experiences and Warner Media are bringing the “Wonder” to International Women’s Day by launching a global celebration that honors the 80-year legacy of DC’s Champion of Truth and Warrior for Peace — Wonder Woman. Embracing the call to see the world through Wonder Woman’s eyes and to “Believe in Wonder,” the 80th Anniversary celebration illuminates the Super Hero’s timeless and relevant message of hope and empowerment with original content, commemorative comics, books, and global fashion collections and experiences. This multi-month campaign will culminate with a worldwide celebration of Wonder Woman Day on October 21st.

○      On Sunday, March 7 talent kicked off the celebration via their social channels: 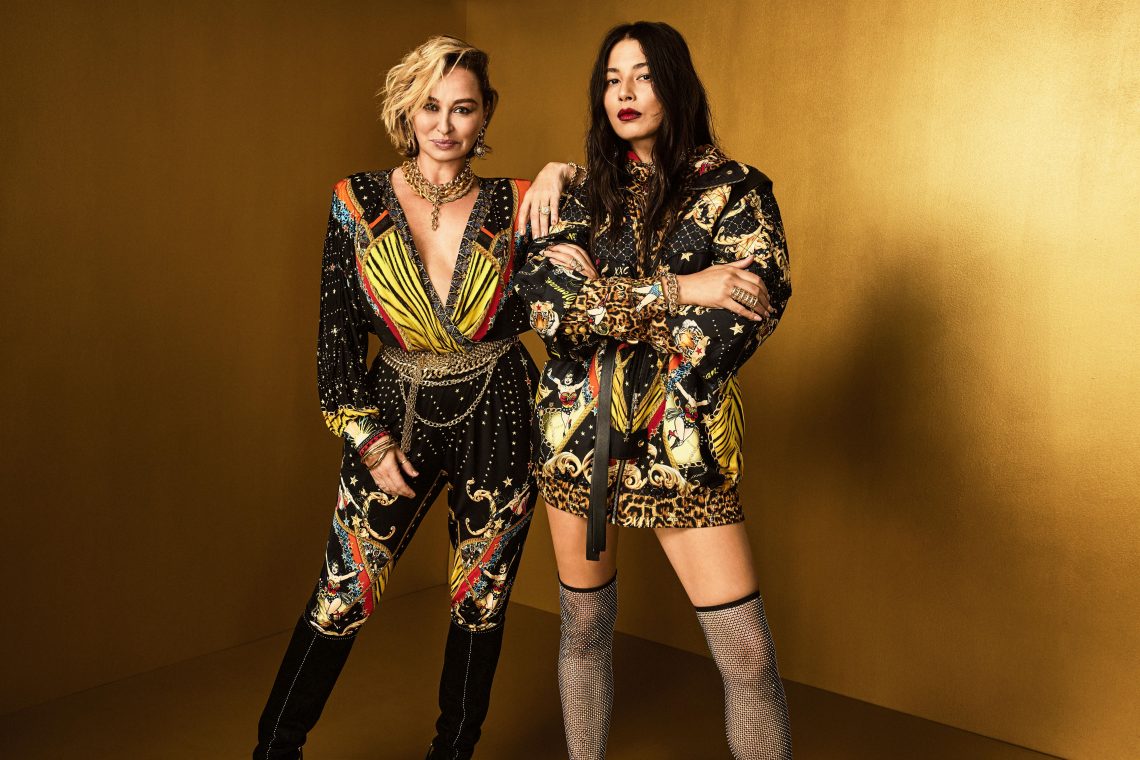 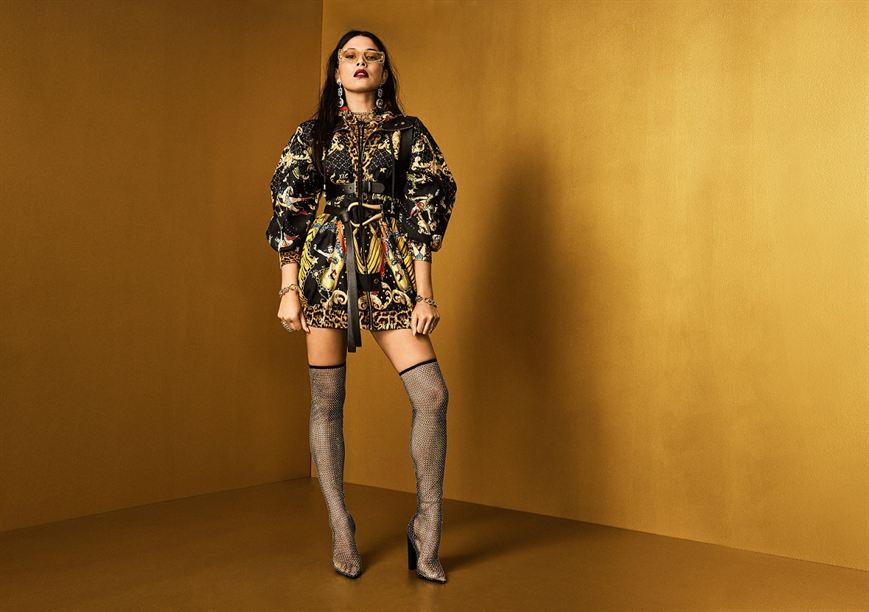 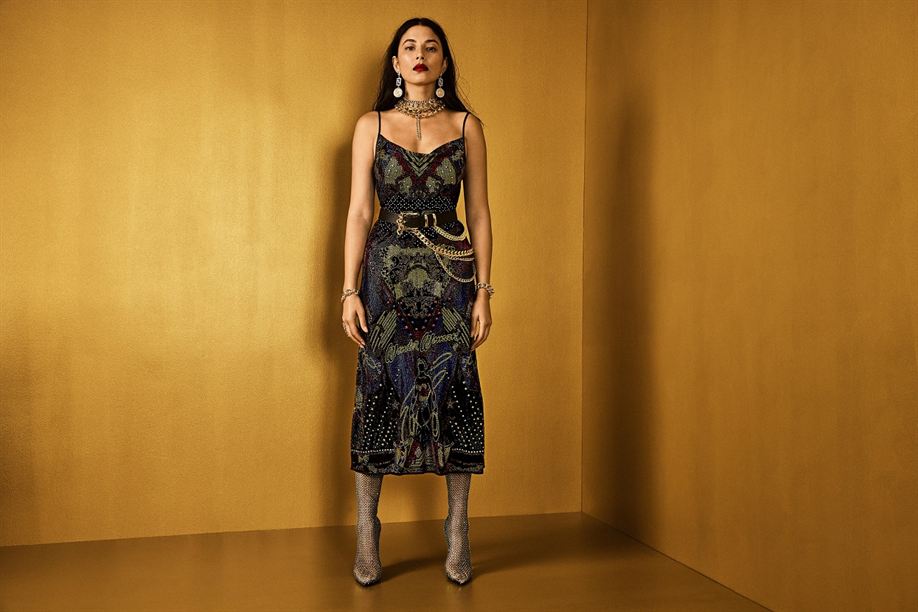 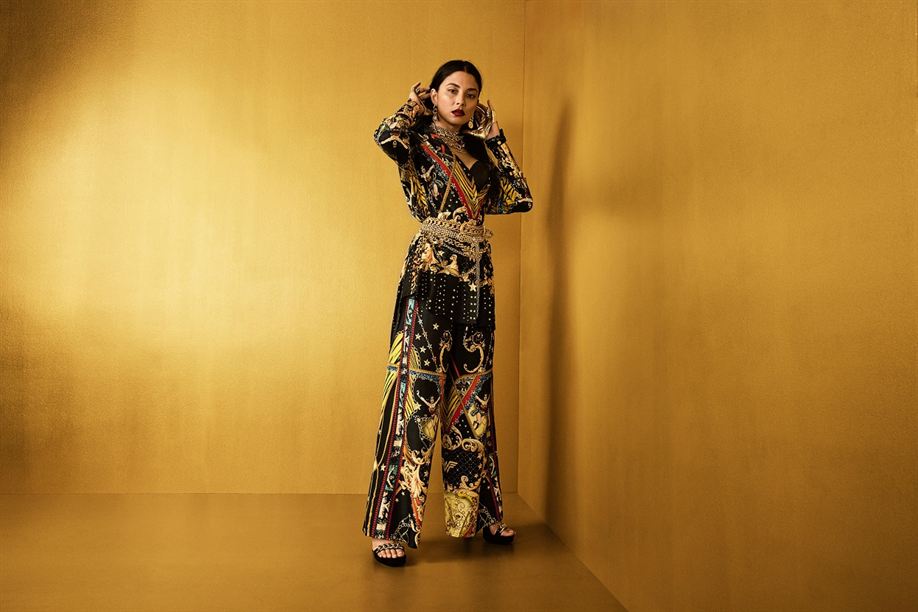 Additional content and experiences honoring the power of women and our own Wonder Woman:

Nubia: Real One – Available now, this young adult graphic novel celebrates the heroism of Wonder Woman in a reimagining of the story of her twin sister, Nubia. Originally created for the comics in 1973 (Wonder Woman #204), this YA version, written by celebrated author L.L. McKinney features art by Robyn Smith and takes readers on Nubia’s heroic journey against the backdrop of modern-day racism and inequality.

Wonderful Women of History– Available September 28, 2021, this young adult graphic novel continues DC’s rich legacy of celebrating inspirational figures throughout history and hearkens back to the original “Wonder Woman of History” feature series that ran in the back of issues of Sensation Comics and Wonder Woman from 1942-1954. Presented in a graphic novel style, the anthology profiles women from all walks of life who are inspiring young readers today to be the leaders of tomorrow who learn, build and dream.

Sensational Wonder Woman Vol. 1 – Available in comic book stores, book retailers and on digital platforms on October 5, this book collects the first six issues of an anthology of self-contained Wonder Woman stories from some of the industry’s most popular writers and artists.

The History of Wonder Woman

Wonder Woman first appeared in All Star Comics #8 on October 21,1941 in a back-up story meant to test her appeal at a time when female Super Heroes were rare. An instant favorite, Wonder Woman was soon headlining her own standalone title less than a year later. Subsequent generations came to know the Amazonian princess with silver bracelets on her wrists and a magic lasso by her waist via her hit 1970’s television series as well as roles in animated shows and movies. The groundbreaking 2017 film Wonder Woman by director Patty Jenkins and starring Gal Gadot was the largest grossing live action film ever for a female director at the time of release. The sequel, Wonder Woman 1984 premiered on HBOMax and in theaters globally December 25, 2020.  Warner Bros. Pictures confirmed the third Wonder Woman movie starring Gadot will also be written by Jenkins.

Created by William Moulton Marston, a psychologist who was a pioneer in the area of lie-detection, Wonder Woman was conceived as a new type of Super Hero who used wisdom and compassion, not just her fists, to triumph over evil.  Born and raised on Themyscira, Diana is the immortal daughter of the Amazonian Queen Hippolyta. After training to be the ultimate warrior, she chooses to leave her paradise island home and join the world of mortals, where she becomes a champion for justice and equality as Wonder Woman. She was imbued by the gods with powers including super-strength and gifted with a lasso that compels anyone bound by it to tell the truth. Wonder Woman is the only female comic book character to have her own stories continuously published for the past three-plus quarters of a century.

DC, a Warner Media Company, creates iconic characters, enduring stories, and immersive experiences that inspire and entertain audiences of every generation around the world and is one of the world’s largest publishers of comics and graphic novels. As a creative division, DC is charged with strategically integrating its stories and characters across film, television, consumer products, home entertainment, interactive games, DC UNIVERSE INFINITE digital subscription service and community engagement portal. For more information visit dccomics.com and dcuniverseinfinite.com.

Warner Bros. Consumer Products, part of Warner Bros. Global Brands and Experiences, extends the Studio’s powerful portfolio of entertainment brands and franchises into the lives of fans around the world.  WBCP partners with best-in-class licensees globally on an award-winning range of toys, fashion, home décor, and publishing inspired by franchises and properties such as DC, Wizarding World, Looney Tunes, Hanna-Barbera, HBO, Cartoon Network and Adult Swim. The division’s successful global themed entertainment business includes groundbreaking experiences such as The Wizarding World of Harry Potter and Warner Bros. World Abu Dhabi. With innovative global licensing and merchandising programs, retail initiatives, promotional partnerships and themed experiences, WBCP is one of the leading licensing and retail merchandising organizations in the world.

The Many Saints of NEWARK – Official Trailer 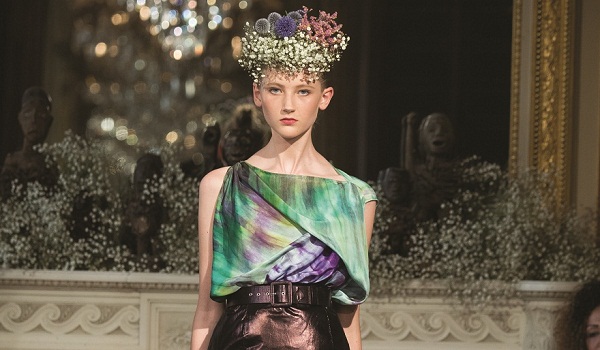