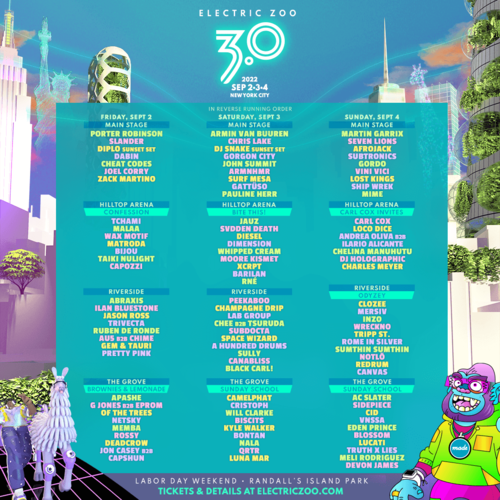 New York, NY May 26, 2022 – Revered as NYC’s premiere electronic music festival since 2009, Electric Zoo has a reputation to always come roaring back each year with extravagant and outlandish annual themes created with intelligent artistry. Considered the “last dance” of the summer, Electric Zoo invites all who attend to “plug into the Matrix” this Labor Day Weekend at Randall’s Island Park in New York City for the 3.0 theme. Think of it as a system upgrade, as Electric Zoo is taking music fans on a cosmic musical journey beyond their wildest imaginations with 3.0.

Today, the festival unveils their stage by stage daily lineups and their partners for the six stage takeovers hosted by the most in demand artists, impactful labels, and the most beloved music brands. Each day is packed with must see sets from the scene’s brightest stars and unique underground favorites, encompassing a diverse range of talent who are supplying the sounds of house and tech house, dubstep, techno, future bass, trance and more.

Global dance music pioneer Carl Cox is making a triumphant comeback to the festival after 11 years, performing a rare US festival set while also showcasing highly sought-after live acts at his Carl Cox Invites stage. Making their EZoo debut are Tchami’s Confession imprint, Jauz’s Bite This!, and Clozee’s ODYZY label. One of the staple brands associated with the festival is Brownies & Lemonade, who will once again be bringing a taste of the west coast to the east coast, along with Sunday School, a legendary NY brand created by Made Event (EZoo’s parent company), both slated to mark their return for the 3.0 edition.

“Its incumbent upon Electric Zoo to host curators who represent the full spectrum of artists and sounds that exemplify the diversity of the current global electronic music landscape.  We are thrilled with this year’s offerings and are very happy with the partnerships we have forged.” – Kevin Mitchell, Director of Talent, Electric Zoo

Kicking off the festival on Friday, Brownies and Lemonade— a group of friends at its core from Los Angeles known for producing electrifying events with cutting edge artists across dance and hip-hop realm – will take over The Grove stage with Netsky, Rossy, and what is sure to be a wild B2B between G Jones and Eprom. Tchami’s Confession parties have a history of selling out The Brooklyn Mirage, making it all the more special that they will make their mark on the Hilltop Arena this year with Capozzi (who made her debut in 2019 on Confession), along with house hitters like Matroda and Tchami’s friend and frequent collaborator, Malaa. Psytrance supertrio Abraxis will headline Riverside stage as Porter Robinson will close out the main stage with what is sure to be an incredible, emotionally gripping performance.

On Saturday September 3, the Hilltop Arena will host Jauz’s Bite This! Imprint, focusing on more hard bass leaning artists including Whipped Cream, Svdden Death, and a man who’s just as lethal behind the decks as he was on the basketball courts, Diesel. Iconic Electric Zoo brand Sunday School will infuse the grounds with insatiable four on the floor grooves from elrow favorite Luna Mar, Will Clarke, headlined by tech house power duo, Camelphat. Riverside Stage will be thundering with the sounds of PEEKABOO, A Hundred Drums, and Black Carl! while the main stage will feature Pauline Herr, John Summit, Armin Van Buuren, and a special sunset set from DJ Snake.

Making his long awaited return to Electric Zoo on Sunday is the legend Carl Cox and his Carl Cox Invites stage, taking over the Hilltop Arena. It’s been over a decade since Carl has played EZoo and he’s treating dance music aficionados to a true gem of a lineup featuring DJ Holographic, Andrea Olivia b2b Ilario Alicante, while also bringing back Loco Dice. Sunday School takes over The Grove again with an even more eclectic mix of house artists, from Dirtybird queen VNSSA to the king of night bass, AC Slater. Clozee’s ODYZY label will make its debut on the Riverside stage, boasting massive sets from Clozee, INZO, Canvas, Wreckno, and many more. The festival couldn’t end on a higher note, either, as Dutch superstar Martin Garrix returns to close out Electric Zoo’s main stage.

Since its inception, the founders have taken ELECTRIC ZOO around the globe, creating satellite soirées in Mexico, Brazil, and China. Still, its three-day hometown run in dance music mecca NYC continues to be the most popular, selling out year after year.  A crowd of nearly 100,000 gather in Randall’s Island Park annually, according to organizers, with a record-breaking 107,500 attending in 2019.  2022 will be another ambitious undertaking destined to transport its fans beyond musical boundaries. 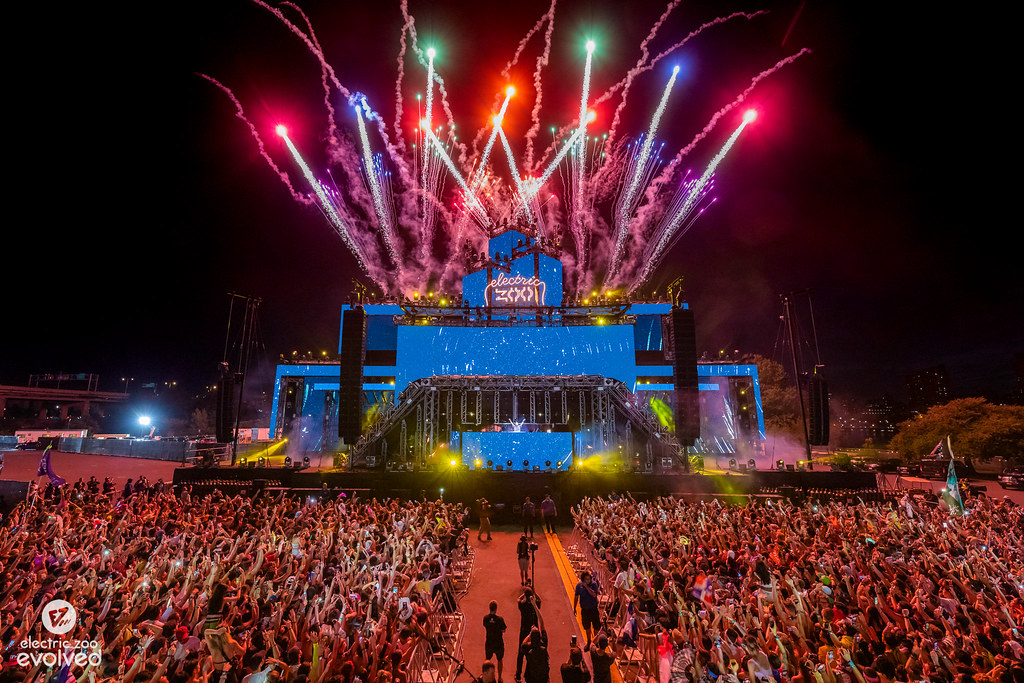 Keep Up To Date and Follow News for Electric Zoo 3.0

Established in 2009 by Made Event, the internationally renowned Electric Zoo Festival is one of New York City’s largest music festivals and features the top names in electronic music, bringing a wide variety of acts from around the world and across the spectrum of electronic music’s various sub-genres. International editions of Electric Zoo have taken place in Mexico City, Tokyo, Shanghai and São Paulo.

THE LEGACY OF HENRY T. SEGERSTROM

The Simpsons Star, Yeardley Smith, Talks Decades-Long Bulimia Battle, Inside The Simpsons Writers’ Room, Lady Gaga, Overcoming Perfectionism, How She Uses Her Emmy Award Iconic voice actress Yeardley Smith joins host and entertainment journalist, Allison Kugel, for an extremely candid conversation on the latest episode of the Allison Interviews podcast, out today. For thirty-four years, millions of fans around the … 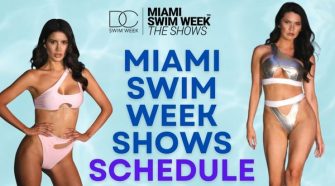