View Official Video For “i feel everything” HERE 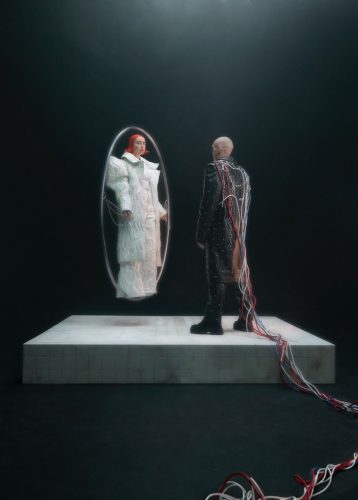 Today, Amelia Moore released her debut EP, teaching a robot to love (Capitol Records), and shared the official video for the track “i feel everything.” Directed by Sam Cannon, the phantasmagorical clip brings to life the EP’s striking cover imagery, with Moore addressing the robotic object of her affection in song. View HERE. Download /stream teaching a robot to love HERE.

“This project is the culmination of first love, first loss and the recognition that love is what separates us from the robots,” says Amelia Moore.

Moore, who has amassed over 43 million combined global streams to date, will play her first headline show on June 9 at The Sun Rose at Pendry Hotel in Los Angeles. The sold-out show follows her recent supporting slot on FLETCHER’s sold-out North American tour.

Sir Elton John recently played “crybaby,” another track from teaching a robot to love, on “Rocket Hour,” his Apple Music Show. The New York Times’ Jon Pareles noted, “[The production [on ‘crybaby’] heaves and twitches with up-to-the-minute electronics…But the song’s masochistic drama stays rooted in the blues, and in the ways a human voice can break and leap.” View Moore’s acoustic piano version of “crybaby” HERE and listen to the original version HERE.

The EP, which she recorded with producers Pink Slip and Inverness in Los Angeles, also includes the other worldly “teaching a robot how to love,” “vinegar,” which PAPER praised for having “the most powerful chorus of 2022, thus far” and“moves,” which The Line of Best Fit said sets “a new gold standard for an artist used to shattering expectations.” See below for track listing.

Originally from Lawrenceville (a town outside Atlanta), Moore now lives in California – a journey she dubs “from homeschool to Hollywood.” Ones To Watch named her one of “The 25 Artists to Watch in 2022″ and she’s been the subject of features in Billboard, DORK, Notion, among others. EARMILK declared, “Amelia Moore is destined for greatness” and The Honey Pop hailed her as “our newest alt-pop princess.”

In this feature, Office observes, “Amelia’s universe is whimsical, yet serious, lighthearted, yet deeply emotional – it is all the things that make up the unique macrocosm of the orange-haired, bubbly singer-songwriter…She’s not afraid to tap into her sensitive side, and she calls upon her audiences to join her in that liberation.”

Rosé Piscine, The French Rosé Made to be Served on Ice, Arrives in South Florida 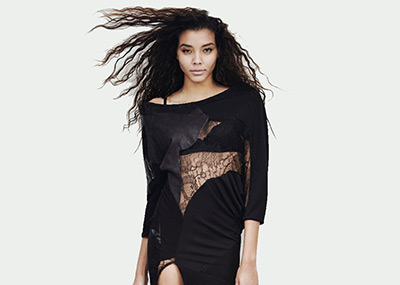