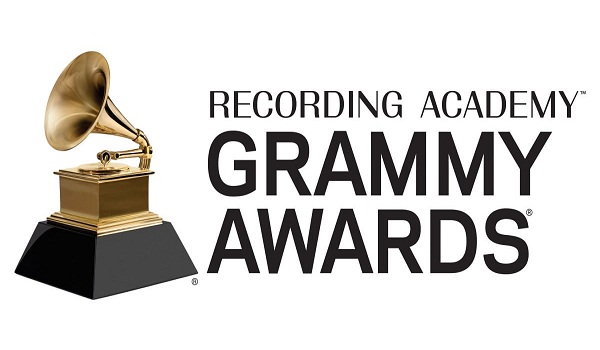 SANTA MONICA, CALIF. (DEC. 22, 2020) — The Recording Academy® has announced the honorees for its 2021 Special Merit Awards. The Lifetime Achievement Award honorees are Grandmaster Flash & The Furious Five, Lionel Hampton, Marilyn Horne, Salt-N-Pepa, Selena, and Talking Heads. Ed Cherney, Benny Golson and Kenny “Babyface” Edmonds are Trustees Award honorees; and Daniel Weiss is the Technical GRAMMY® Award recipient. The honorees will be recognized on the 63rd Annual GRAMMY Awards® on Jan. 31, 2021. Given the challenges imposed by the COVID-19 pandemic, more details about the special award presentation event will be announced at a later date.

“As we welcome the new class of Special Merit Award honorees, it gives us a chance to reward and recognize the influence they’ve had in the music community regardless of genre,” said Harvey Mason jr., Interim President/CEO of the Recording Academy. “As a music creator and music lover, I am grateful that we are able to look back at our influences and see the impact that they have made on our community. In a year where music has helped keep us together, I look forward to honoring this iconic group of music creators.”

Formed in the South Bronx of New York City in 1978, Grandmaster Flash & The Furious Five are among the pioneers of hip-hop. The group’s use of turntablism, break-beat deejaying, choreographed stage routines, and lyricism was a significant force in the early development of the genre.

Lionel Hampton* started his career as a drummer in Chicago in the 1920s before he played the vibraphone with Louis Armstrong. In the 1930s, he broke barriers with the Benny Goodman Quartet, one of the first integrated jazz bands in America. In the 1940s, he formed his own Lionel Hampton Orchestra, which became one of the longest running orchestras in jazz history.

Marilyn Horne is one of the most prolific opera singers of our time. Over her six-decade career, she has garnered numerous honors, including four GRAMMY Awards, a Kennedy Center Honors, the National Medal of Arts, a Commander of the Order of Arts and Letters from France’s ministry of culture, and a National Endowment for the Arts Opera Honors.

As one of the first all-female rap groups, Salt-N-Pepa broke down a number of doors for women in hip-hop. Formed in Queens, New York, in 1985, the group crafted hits such as “Push It,” “Shoop,” “Whatta Man,” and the GRAMMY-winning “None Of Your Business.” They were also one of the first rap artists to crossover, laying the groundwork for the hip-hop’s widespread popularity in the early ’90s.

The Queen of Tejano, Selena* became a household name not long after her career took off in the 1980s. Her 1993 album, Live, won Best Mexican-American Album at the 36th Annual GRAMMY Awards, marking the first time a female Tejano artist won the category. Though her life was tragically cut short in 1995, Selena’s crossover album, the posthumously released Dreaming Of You, sold 175,000 on the day of its release, a then record for a female vocalist.

Talking Heads, formed in 1975 in New York City, helped to pioneer new wave music by blending elements of punk, rock, art pop, funk, and world music with an avant-garde aesthetic. In 2002, 11 years after the group disbanded, they were inducted into the Rock and Roll Hall of Fame.

Ed Cherney* was one of the most sought-after engineers in the industry. His four-decade career began as an assistant engineer working with Bruce Swedien and Quincy Jones on Michael Jackson’s Off The Wall. Cherney went on to record, mix and engineer albums for artists such as the Rolling Stones, Bob Dylan, Iggy Pop, and Fleetwood Mac, among others. A four-time GRAMMY winner, he also founded the Academy’s Producers & Engineers Wing®.

Benny Golson is an international jazz legend who has composed more than 300 works over his 70-year career. He has composed and arranged music for artists such as John Coltrane, Miles Davis, Ella Fitzgerald, Dizzy Gillespie, Benny Goodman, and Lionel Hampton, and is the only living artist to write eight jazz standards. His prolific writing also includes scores for many hit TV series and films.

Kenny “Babyface” Edmonds is a poignant tunesmith, prolific producer, superstar recording artist, and revolutionary label owner. An 11-time GRAMMY winner, including a record four Producer Of The Year, Non-Classical awards, Babyface has been instrumental in the careers of artists such as Toni Braxton, Usher and TLC and has crafted hundreds of pop and R&B hits with artists including Whitney Houston, the Whispers, Brandy, Boyz II Men, Madonna, and Eric Clapton.

Daniel Weiss is one of the true pioneers of digital technology. In 1985, he founded Weiss Engineering Ltd. in Zurich, Switzerland. The company has designed and manufactured groundbreaking digital audio equipment for mastering studios, including the IBIS digital mixing console and the ultra-high quality Gambit Series digital products.

The Lifetime Achievement Award celebrates performers who have made outstanding contributions of artistic significance to the field of recording, while the Trustees Award honors such contributions in areas other than performance. The Recording Academy’s National Board of Trustees determines the honorees of both awards. Technical GRAMMY Award recipients are voted on by the Academy’s Producers & Engineers Wing Advisory Council and Chapter Committees, and are ratified by the Academy’s Trustees. The award is presented to individuals and companies who have made contributions of outstanding technical significance to the recording industry.

ABOUT THE RECORDING ACADEMY
The Recording Academy represents the voices of performers, songwriters, producers, engineers, and all music professionals. Dedicated to ensuring the recording arts remain a thriving part of our shared cultural heritage, the Academy honors music’s history while investing in its future through the GRAMMY Museum®, advocates on behalf of music creators, supports music people in times of need through MusiCares®, and celebrates artistic excellence through the GRAMMY Awards — music’s only peer-recognized accolade and highest achievement. As the world’s leading society of music professionals, we work year-round to foster a more inspiring world for creators. 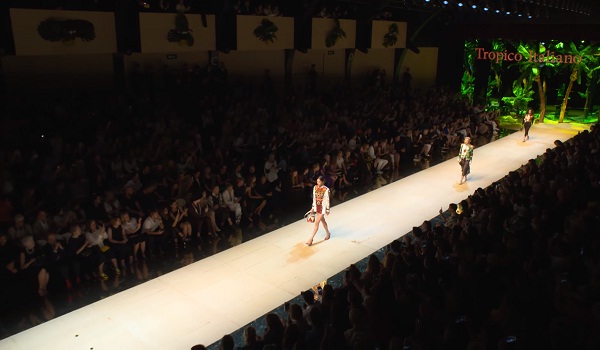