Zirkova One+Together hosted an intimate evening with Tarana Burke, founder of the #MeToo movement, on Wednesday, April 11, 2018 at the Zirkova House in the heart of Tribeca in Manhattan.

Burke engaged guests in an in-depth discussion about ending sexual violence in our lifetime for all (women as well as men), the true meaning and purpose of the #MeToo movement – beyond the celebrity hype and its astounding notoriety over the last year – and the next chapter of the #MeToo movement.

About #MeToo:
In 2006, Tarana Burke founded the Me Too movement to help survivors of sexual violence, particularly young women of color from low wealth communities, find pathways to healing. Using the idea of “empowerment through empathy,” the Me Too movement was ultimately created to ensure survivors know they’re not alone in their journey.

The Me Too movement has built a community of survivors from all walks of life. By bringing vital conversations about sexual violence into the mainstream, we’re helping to de-stigmatize survivors by highlighting the breadth and impact sexual violence has on thousands of women, and we’re helping those who need it to find entry points to healing. Ultimately, with survivors at the forefront of this movement, we’re aiding the fight to end sexual violence. We want to uplift radical community healing as a social justice issue and are committed to disrupting all systems that allow sexual violence to flourish.

GARCELLE BEAUVAIS TO BE HONORED AT CATWALK FOR CHARITY EVENT 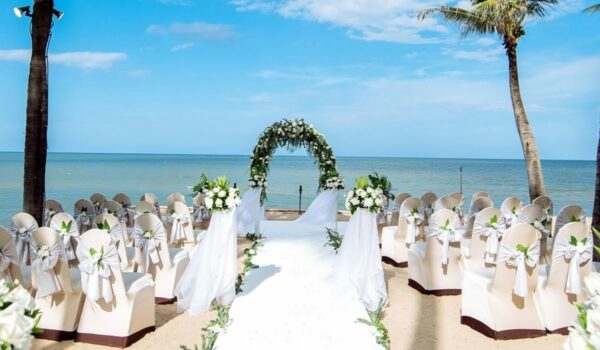 The Best Places to Have a Destination Wedding