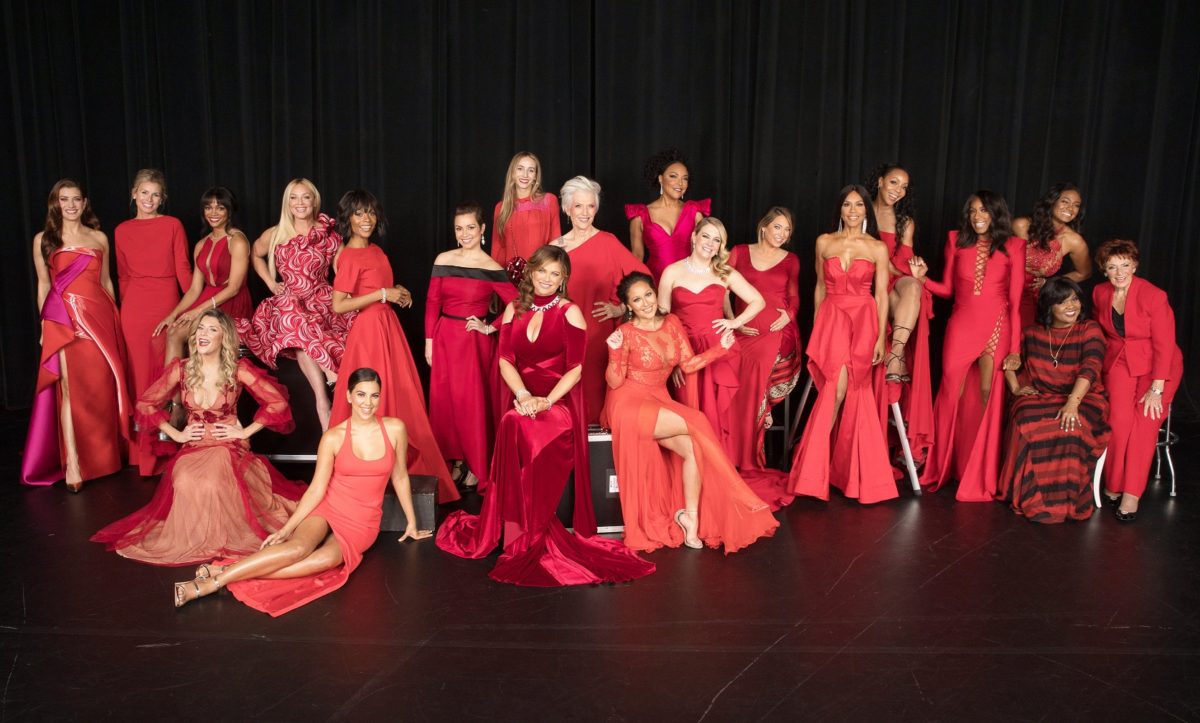 Presented by Macy’s, the annual Red Dress Collection event that raises heart health awareness from The American Heart Association’s (AHA) Go Red For Women™ was held recently at the Hammerstein Ballroom. Supermodel Niki Taylor, and actresses Kate Walsh of ABC’s “Grey’s Anatomy” and Elisabeth Röhm of NBC’s “Law and Order” were among women of varying celebrity wattage who walked down the runway in red evening dresses from brands including Badgley Mischka, Marc Bouwer, and Dur Doux, one of the not-for-profit, independently-run Fashion Incubator Programs housed at Macy’s. The proceedings were hosted by Marisa Tomei (of “Spiderman: Homecoming” and “The Handmaid’s Tale”), and bookended by musical performances from musical stage actress Lea Salonga and pop group En Vogue.

Founded by the now federal convening partner The National Heart, Lung and Blood Institute’s The Heart Truth®, the exclusive event was conceived to encourage a proactive attention to heart health and get involved in the fight against heart disease and stroke in women. According to studies, cardiovascular diseases kill one woman about every 80 seconds and about 80 percent of cardiovascular diseases may be prevented. Heart disease and stroke may be prevented by knowing the family’s health history and making healthier lifestyle changes. Through the generosity and commitment of the store’s associates and customers, Macy’s, the founding national sponsor of Go Red For Women, has raised more than $65 million, which has helped to directly fund women’s heart health research and education. Additional support for “The Red Dress Collection” was provided by makeup from Shar Sinclair, hair styling from Giovanni Giuntoli, nails from maniorpedi, and jewelry from Carolee. 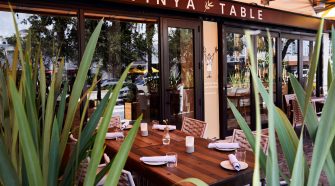 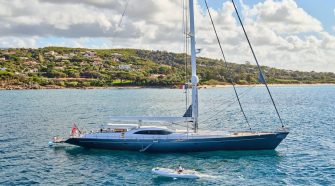 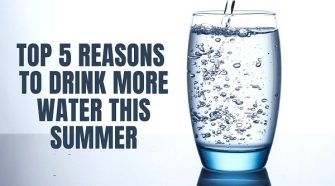 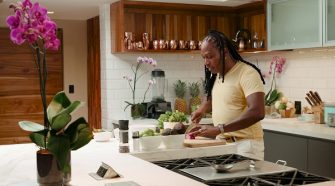