“Martial Raysse: Visages” at Lévy Gorvy (909 Madison Avenue, through April 2018) brings the acclaimed French artist back to New York through the gallery’s official representation. The exhibit features over twenty recent works that highlight his distinctive approach to portraiture with subjects of enigmatic countenances against acidulated color palettes. Yet for all the provocative power of each individual piece – articulately treading along the divide between classicism and modernity – the theme places into sharper relief a few canvases of heightened ambiguity: “AH! D’ACCORD L’EXTRÊME”, in which the subject’s face is partially obscured by her hair, and “Mais oui PULCHRA!”, which renders its subject’s face in a deliberately “unfinished” diffusion. While M. Raysse’s reticence at being categorized fuels his vital relevance to art itself, it has also been viewed as a factor for his underappreciated profile with American collectors.

This show continues the overdue correction that began in earnest in 2011 when his “L’année dernière à Capri titre exotique” fetched a landmark sale price of $6.5M at Christie’s in London. It is also perhaps worth noting that M. Raysse’s progressive political views come at a particularly opportune moment. Following an initial foray into writing, M. Raysse arrived into the art world alongside Yves Klein and Arman in 1959 and flourished through the early 1970s, with pieces that have since been vaguely described as French Pop, French Nouveau Réalisme, or Avant Garde. Among his memorable works are the 1962 installation “Raysse Beach” depicting a tableau of sand, inflatable beach toys, a jukebox, and stylized portraits of magazine models, and 1964’s “America, America” a hand with snapping fingers emitting sparks rendered in neon and metal. What is certain is his use of plastics, consumer product packaging, neon lights and vivid colors ushered in Pop Art.

But before the movement would even peak, he chose to abandon it for figurative painting. Since then he has assiduously sidestepped being labeled by giving more import to creating, to every artist’s endless attempts at perfection, but without being completely succumbing to the idea that it is realistically achievable. M. Raysse is not only an important but ideal artist for the Lévy Gorvy Gallery, which mounts a vibrant mix of exhibitions and multidisciplinary events. The combined expertise of Dominique Lévy and Brett Gorvy has established their galleries in New York and London – with a recently opened office in Shanghai – as a leading force in the art world for unparalleled connoisseurship in modern, postwar, and contemporary art.

6th November: The Largest Gathering in Lamborghini History for Movember

URI MINKOFF – THERE AND BACK AGAIN – Fall 2017 Collection 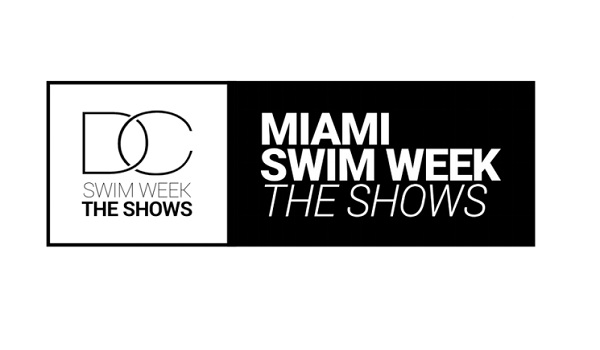