Americans celebrate Veterans Day to thank all those who honorably served in the military – in war time, and the NYC Veterans Day Parade is the largest Veterans Day event in the nation. The Parade takes place every November 11, rain or shine. With over 300 units and tens of thousands of marchers assemble near Madison Square Park, including veterans of all eras, military units, civic & youth groups, businesses, and high school bands from across America. Floats, military/vintage vehicles and other special elements added to the spectacle.

The Parade proceeded north on Fifth Avenue from 26th ~ 52nd St, from 11:15 AM to approximately 3:30 PM. The Reviewing Stand was located on 41st Street, in front of the NY Public Library. It was preceded by a wreath-laying ceremony at the Eternal Light in Madison Square Park, and followed by a Veterans Street Fair and other activities that are open to either participants or the general public.

The Parade is also the centerpiece of Veterans Week NYC, a citywide series of events that honor and serve our veterans community.

Fantastic Fall: The Best States To Visit in Autumn

Daniele Fiesoli and targeting the Absolutely Made in Italy 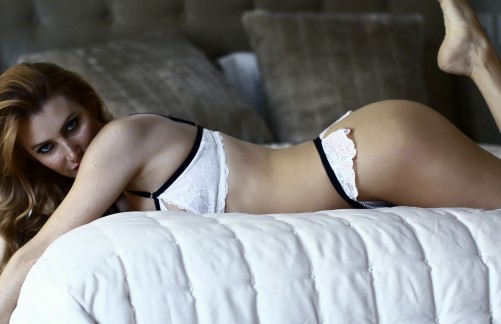 A Visit To Honeydew Intimates