Once again, Van Cleef & Arpels has found new ways of wrapping the very stars around everyone’s wrists with its Lady Arpels and Midnight Zodiac Lumineux timepieces for women and men. Currently on show at the flagship boutique (744 Fifth Avenue), the collections elevate stargazing to thrilling heights with an inimitable blend of poetry and precision. A significant part of Van Cleef & Arpels’ enduring mystique lies in the house’s inimitable use of design to explore time as an ethereal window into dreams, fate, and the very rhythm of life as depicted in miniature tableaux. Even as these watches faithfully recreate swaths of the universe, they evoke graceful reverie with every second’s passing. Each piece – depicting an astrological sign – is a triumph of design that captures a view of the star encrusted heavens while delivering the technical virtuosity of modern watchmaking.

The numbered edition collections bring together the skills of master watchmakers, jewelers, engineers, and craftsmen who worked in tandem to create these technical marvels. Held with black alligator leather straps, the watch cases are in white gold with the women’s models set with diamonds and their zodiac signs adorned with various precious stones. A key feature in the men’s collection is Van Cleef & Arpels’ exclusively developed utilization of piezoelectricity to light up four to six LEDs at the press of a button backlighting the dial’s translucent enamel beads for about three seconds.

As part of the collection, the brand also revisits its Midnight Planétarium™ watch with a truly enchanting Lady Arpels Planétarium piece portraying the Sun at the center, as Mercury, Venus, the Earth and its orbiting moon, revolve around the dial at the exact pace of days as their heavenly counterparts. But taking this already exquisite piece to sublime perfection is how the Moon also goes through its revolution at 29.5 days to mimic the lunar phases! Take a journey through the stars at the Van Cleef & Arpels’ Poetic Astronomy™ showing through February 17. 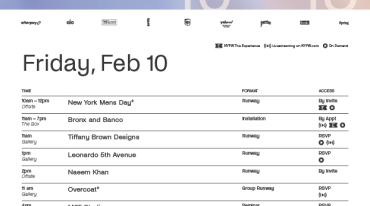 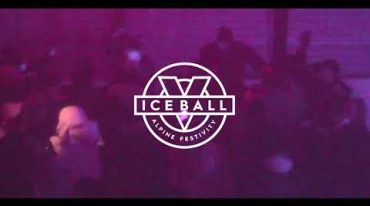 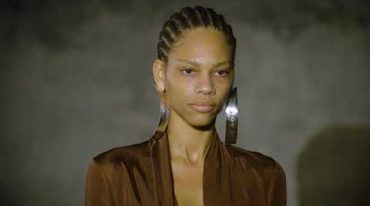