Track Follows “Your Love (9PM),” Which Has Racked Up One Billion Combined Global Streams

Following their massive collaboration with ATB on the BRIT-nominated track “Your Love (9PM),” which has amassed over one billion combined global streams, German-Croatian producer Topic and Swedish singer/songwriter A7S revisit another all-time dance classic on their powerful follow-up single – “Kernkraft 400 (A Better Day).”

Released today via Astralwerks, “Kernkraft 400 (A Better Day)” is based on the iconic melody from Zombie Nation’s 1999 smash – itself a rework of a theme tune from a 1984 computer game. It’s a riff that can still be heard in sports stadiums around the world, but Topic and A7S have flipped it with surprising results. Listen HERE.

A7S’ powerful vocals propel the song over Topic’s brooding melodic techno production, leading to the breakdown where his refrain mimics that melody, just before the riff itself drops into play in all its glory. Soft piano chords provide a melancholy counterpoint ahead of the drop, which pushes the track into stadium anthem territory. View the lyric video for “Kernkraft 400 (A Better Day)” HERE.

Topic says, “I am happy that Alex and I are finally back with another track. Working on the release together was really uncomplicated and felt really natural; especially as we have become close friends over the last couple of years. When we were first working on this song, we wanted to address the pandemic – stating that once the bad days are over, we can look forward to ‘A Better Day.’ Now it seems even more fitting as the war is happening. Maybe the song can give the hope that is needed right now.”

A7S adds, “Tobi and I work together a lot and we started the idea for the song in Dubai where we both now live. Immediately it felt quite special; we’ve always had a love for the ‘Kernkraft 400’ melody.

The process was quick and we decided to go with the first verse, pre and chorus ideas that materialized. It feels so good to finally release something again with Topic since we’ve become such close friends through our musical journey.”

The duo’s first collaboration, “Breaking Me,” became one of the most successful singles of 2020, amassing more than one billion combined global streams and earning a Billboard Music Award nomination for Top Dance / Electronic Song. They enlisted GRAMMY®-nominated U.S. rapper Lil Baby for their follow-up hit, “Why Do You Lie To Me.”

Topic is one of the biggest names in dance music, with over one billion streams to his name in 2021 alone and over 2.8 billion combined streams in his career to date. He recently collaborated with Robin Schulz, Nico Santos and Paul van Dyk on “In Your Arms (For An Angel),” which hit No. 1 in Germany, and released the summer jam “Solo Para Ti” featuring Alvaro Soler.

He has worked with Bebe Rexha, Clean Bandit, Becky Hill, Ally Brooke, and many others, all with unforgettable results. After a hugely successful Australian tour, Topic now heads into a huge summer season with dates at the very biggest festivals, including Tomorrowland, Parookaville, Nameless and Airbeat One.

A7S counts over four billion combined global streams to his name, with tracks that include his recent solo single, “Nirvana” and his collaboration with Clean Bandit, “Everything But You.”

While growing up in the Swedish town of Ulricehamn, he learned the craft of songwriting on the guitar and piano, paving the way for his subsequent success. With No. 1 tracks in Germany, China and his home country of Sweden, A7S’ music is widely recognizable across the globe and he is now forging a new path, with plenty of more music to come in the near future. 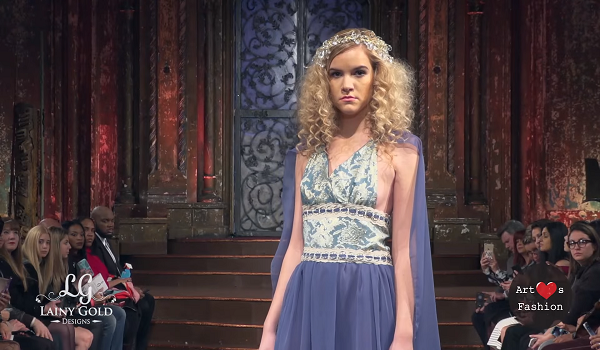