With Julio Iglesias’ support, the scholarship allows the 22-year-old pianist to pursue a
music degree from the Berklee College of Music

MIAMI (JUNE 9, 2020)—The Latin GRAMMY Cultural Foundation® awarded the Julio Iglesias Scholarship to piano and voice student Mar Giménez Marín. The Prodigy Scholarship—created six years ago to support musical education and the Latin music genres—holds a maximum value of $200,000 and allows Giménez Marín to pursue a bachelor’s degree at Berklee College of Music in Boston starting this fall.

The native of Zaragoza, Spain was selected by the Foundation’s scholarship committee from a highly-competitive group of hundreds of applicants worldwide.

“It gives me great pleasure to award our sixth Prodigy Scholarship to a talented music student, in order to cover the costs of a degree at Berklee,” said Manolo Díaz, Senior Vice President of the Latin GRAMMY Cultural Foundation. “Thanks to the incredible generosity of a musical icon like Julio Iglesias, we can help foster the education of future generations of Latin music makers.”

“Mar is an accomplished pianist and vocalist, and I am delighted to be able to help her accomplish her dream of pursuing a formal music education at such a prestigious institution like Berklee. Bolstering the talent of Latin music students, with the help of the Latin GRAMMY Cultural Foundation, is something that I’m very proud of,” said Iglesias.From a young age, Giménez Marín was already composing original songs inspired by some of her favorite artists like Chavela Vargas and Joaquín Sabina. She began her studies at the Escuela de Música Creativa in Madrid—developing her talents there as a professional singer and composer—and admits that she feels indebted to folklore, as this genre was the driving force behind her decision to dedicate her life to music.

“I am immensely grateful to Julio Iglesias and the Latin GRAMMY Cultural Foundation for giving me this great opportunity to become a skilled musician under the guidance of the best educators,” remarked Giménez Marín. “I have a lot to give back to Latin music and I will do so through making creative and original music.”

“Berklee is grateful for our partnership with the Latin GRAMMY Cultural Foundation and Julio Iglesias on this scholarship,” said Berklee President Roger H. Brown. “The support of Julio and the Foundation gives a talented young musician the opportunity to study at Berklee, while at the same time strengthening the college’s ties to Latin culture and music. We welcome Mar and look forward to following her progress.”

To date, the Latin GRAMMY Cultural Foundation has allocated an extraordinary sum of $5 million in scholarships, grants, musical instruments, and educational events throughout the United States and Ibero-America. The artists that have previously co-sponsored the Prodigy Scholarships are Enrique Iglesias (2015), Juan Luis Guerra (2016), Miguel Bosé (2017), Carlos Vives (2018), and Emilio and Gloria Estefan (2019).

ABOUT THE LATIN GRAMMY CULTURAL FOUNDATION:
The Latin GRAMMY Cultural Foundation® was established by The Latin Recording Academy® to promote international awareness and appreciation of the significant contributions of Latin music and its makers to the world’s culture, and to protect its rich musical legacy and heritage. The Foundation’s primary charitable focus is to provide scholarships to students interested in Latin music with financial needs, as well as grants to scholars and organizations worldwide for research and preservation of diverse Latin music genres.

ABOUT BERKLEE COLLEGE OF MUSIC:
Berklee is the preeminent institute of contemporary music and the performing arts, offering undergraduate and graduate degree programs at its campuses in Boston, Massachusetts, and Valencia, Spain, and through its award-winning distance learning program, Berklee Online. Dedicated to nurturing the creative and career potential of the world’s most inspired artists, Berklee’s commitment to arts education is reflected in the work of its students, faculty, and alumni—hundreds of whom have been recognized with GRAMMY®, Tony, Oscar, and Emmy Awards.

At Berklee College of Music and Boston Conservatory at Berklee, students explore interdisciplinary approaches to music, dance, theater, film, business, healthcare, education, technology, and more. Our pioneering youth programs reach underserved classrooms throughout the U.S. and beyond. With students and alumni from more than 100 nations and educational partners across the world, we are forging new connections among art forms, musical traditions, and technologies to build a dynamic, diverse, and collaborative global arts community. Learn more at berklee.edu. 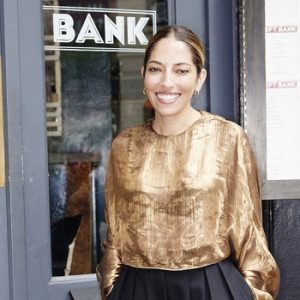 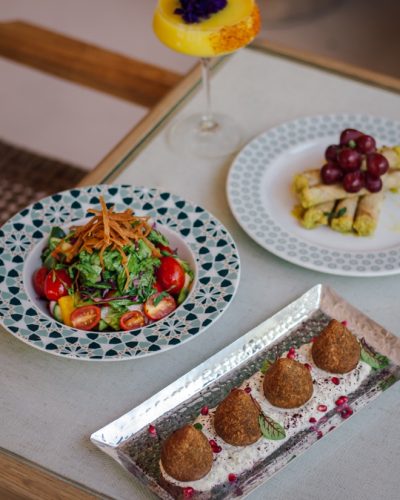