One of the most recognizable faces in the world is inarguably Robert Pattinson. He seems to have the magic touch. From movies to music and even modeling, whatever Pattinson touches seems to be pure gold. He is so well respected that both TIME and Forbes have listed him as one of the most influential people in the world.

In 2009, Vogue Magazine voted Pattinson as the most handsome man in the world.

Robert Pattinson is probably better known as an actor including his roles in the Twilight Saga as well as the Harry Potter movies but he is also very well respected in the world of fashion as well. Pattinson began his modeling career at the age of 12 and since 2013 has been the face of Dior Homme fragrance. A book with a collection of images shot during the campaign called ” was released

Not only is Robert Pattinson an accomplished actor and model but he is an accomplished musician as well. He composes and sings his own music. His voice can be heard on several soundtracks. Pattinson sang two songs on the Twilight – “Never Think” which he and Sam Bradley co-wrote as well as the vocals behind the song “Let Me Sign”. In 2013, he played guitar on the song “Birds” by the Death Grips. Three songs in which he sang were also used in the movie How to Be. According to Pattinson “Music is my back-up plan if acting fails.” 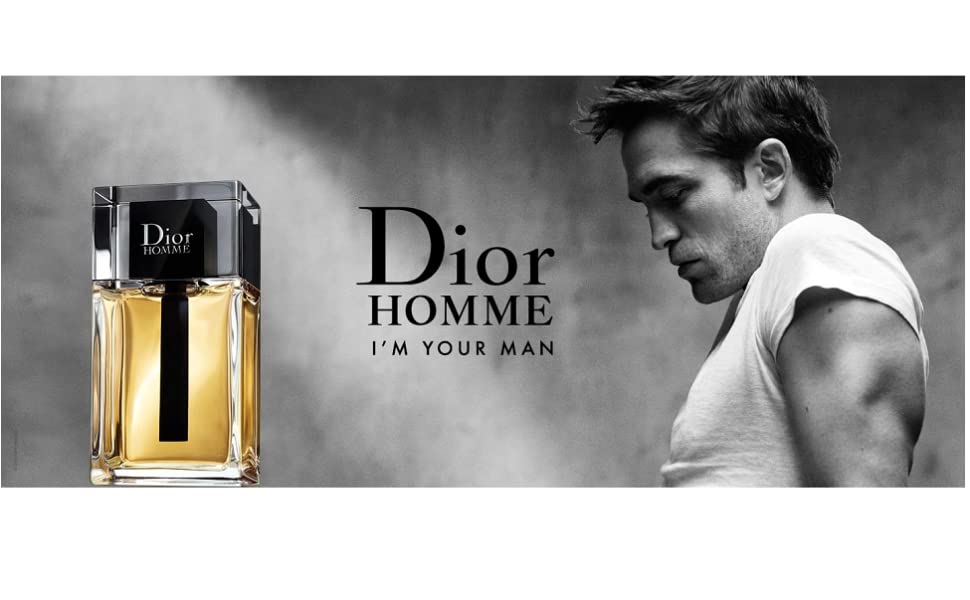 Previous The Newest Trend In Jeans: The “Smart Jean”

Shed Some Light: 5 Tips to Cope with Isolation and Stress 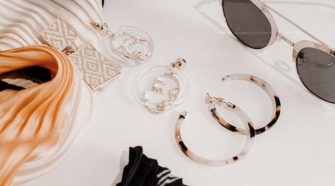 How to Make Your Outfit Look Better

How to Make Your Outfit Look Better If you are always buying new outfits or trying on your old clothes and hoping to finally feel amazing – and feeling like something is just missing, it might be a few little details. These small details can make the clothing that you wear look and feel a … 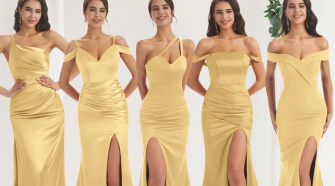 Ideas for Bridesmaid Dresses Even though the bride and groom are the stars of the show, it’s great when the bridesmaids get some spotlight time, too. The photo album from your wedding will be more memorable if your bridesmaids proudly show off the clothes you gave them and know they look great. Finding fashionable, figure-flattering, … 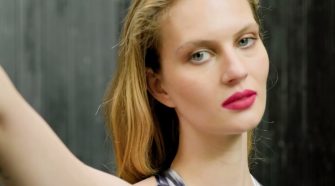 Maria Grachvogel | Fashion Film | INFINITY – Through The Looking Glass | London Fashion Week This film is a journey of a woman and her different relationships with the clothing she wears , how she inhabits different moods and feelings, how each garment she chooses creates a different character, reflects a different part of … 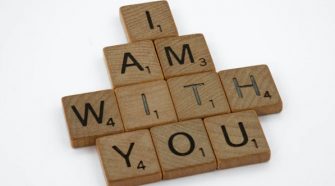