The festivities will kick off on October 1-2 with the first-ever two-day edition of Cityfox: Transcend Festival, boasting a mix of DJ and live sets from Ben Böhmer (LIVE), Giorgia Angiuli (LIVE), Henrik Schwarz (LIVE), INNELLEA, Maceo Plex, ONYVAA, Victor Calderone and many more.

On the third and final season closing weekend, October 14, 15, and 16, The Brooklyn Mirage will welcome a special 3-night experience curated and headlined by Grammy-winning South African DJ and producer Black Coffee.

Lending a warm welcome back to their premier resident closing party Cityfox: Transcend, The Brooklyn Mirage is thrilled to announce that its trademark event will take place across two days and feature 20+ hours of pulsating house and techno to mark the first-ever outdoor summer Cityfox Festival where guests will be treated to a “festival experience.”

The following week will see hardcore rockers Turnstile kick off their latest North American tour at the Brooklyn Mirage on October 3 followed by SG Lewis on October 7 as he brings his disco-inspired live show to the outdoor venue for the first time.

The weekend will hit high gear as Chicago’s professional-partier-turned-megastar-DJ John Summit makes his Brooklyn Mirage debut with back-to-back events on October 8 for his Off The Grid label showcase. Named DJ Mag’s 2021 “Breakthrough Artist,” John Summit has catapulted to meteoric fame with nonstop hits and headlining appearances across the globe.

Since his September 2021 performance in the Kings Hall, the young DJ sold out Avant Gardner’s Great Hall in early 2022 and has now sold out one upcoming Brooklyn Mirage show to date, all nearly within one year’s time. Due to a record sell-out rate for the original nighttime show, a second daytime show was announced for October 8.

The party will continue on October 9 with a sold-out Brooklyn Mirage debut from German disco and house stalwart Purple Disco Machine, plus viral YouTuber and live improvisation artist Marc Rebillet on October 11.

For its final hurrah, Avant Gardner is teaming up with The Bowery Presents to invite legendary South African DJ and producer Black Coffee for a three-night season finale celebration on October 14, 15, and 16.

Each night will offer a unique theme and meticulously curated lineup rounded out by a headlining performance from Black Coffee himself. Arriving a few short weeks after the conclusion of Black Coffee’s massively successful 20-week Hï Ibiza residency, the season-closing trilogy event will be exclusive to The Brooklyn Mirage and is set to provide guests with an unforgettable mélange of art, culture, diversity, and groove-doused performances.

Earlier this year, the forward-thinking artist ascended to superstar status when he landed the GRAMMY win for “Best Dance/Electronic Album” for his seventh studio record, Subconsciously, and became the first African in history to win this category.

Furthermore, the multifaceted artist injected his stunning Afropolitan House sound into Drake’s latest studio album, Honestly, Nevermind, where he is credited as an executive producer on the album. To say that he’s had an eventful year is an understatement. Black Coffee is now preparing to write his latest chapter.

Marking his Brooklyn Mirage return since his two sold-out headlining July 2021 shows, the South African visionary is ready to close out the most historic Brooklyn Mirage season yet in his signature spellbinding fashion.

Their subsequent 2022 season welcomed attendees and artists from all over the world, providing a one-of-a-kind live music experience that is unique to its Brooklyn home.

Building upon an already impressive season of accomplishments, Avant Gardner and The Brooklyn Mirage were awarded the title of “Best Large Club.” In the same month, Avant Gardner reached yet another pivotal milestone by announcing their acquisition of popular New York promoter Made Event and its annual festival, Electric Zoo.

The recent business move is definitive of Avant Gardner’s continued success and expansion of its thriving entertainment empire, solidifying its position as a premier destination for world-class nightlife and beyond.

ABOUT AVANT GARDNER — A one-of-a-kind gem, the 80,000-square-foot venue is home to The Brooklyn Mirage, The Great Hall, and The Kings Hall.

Having hosted everything from live music to EDM, underground house, and techno, the venue has become the crown jewel for New York nightlife aficionados. 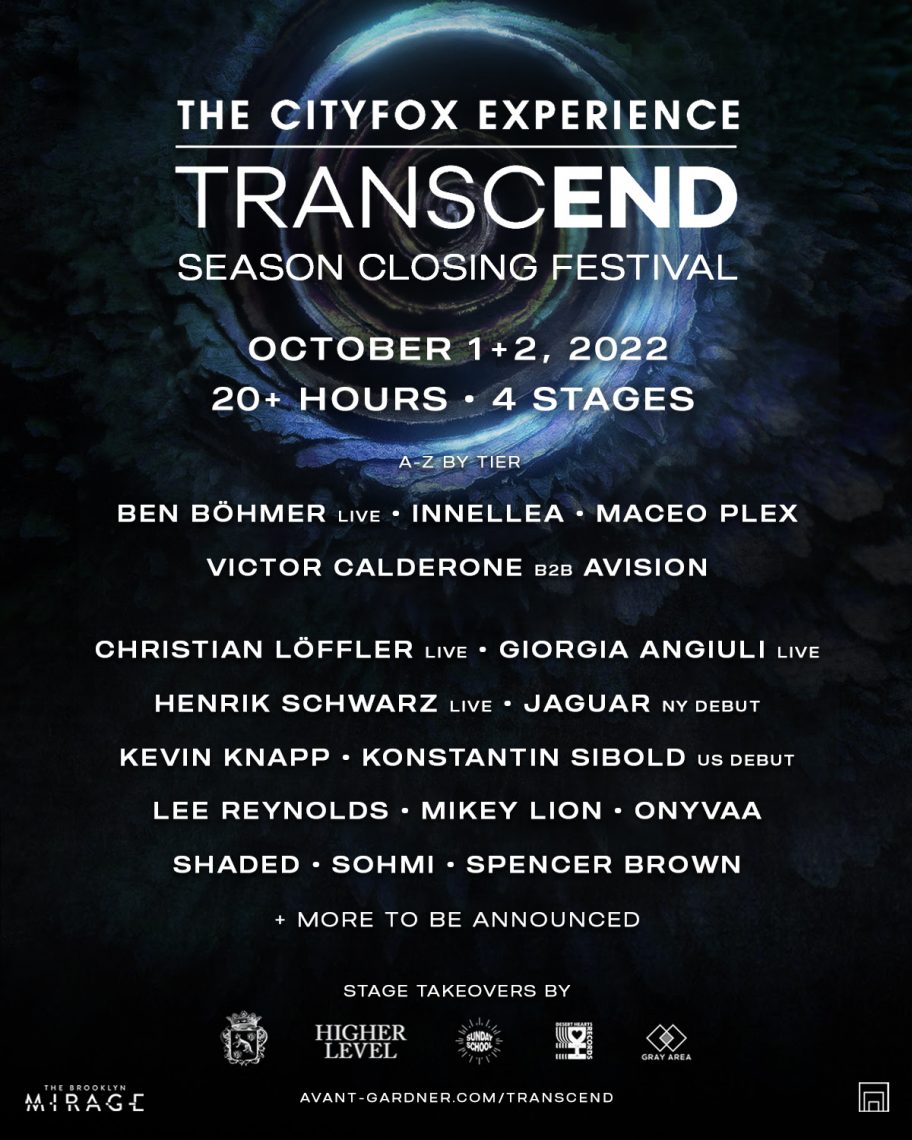 Next THE BIRTH OF AN ICON AND THE REBIRTH OF A LEGEND: ANGHÀRA