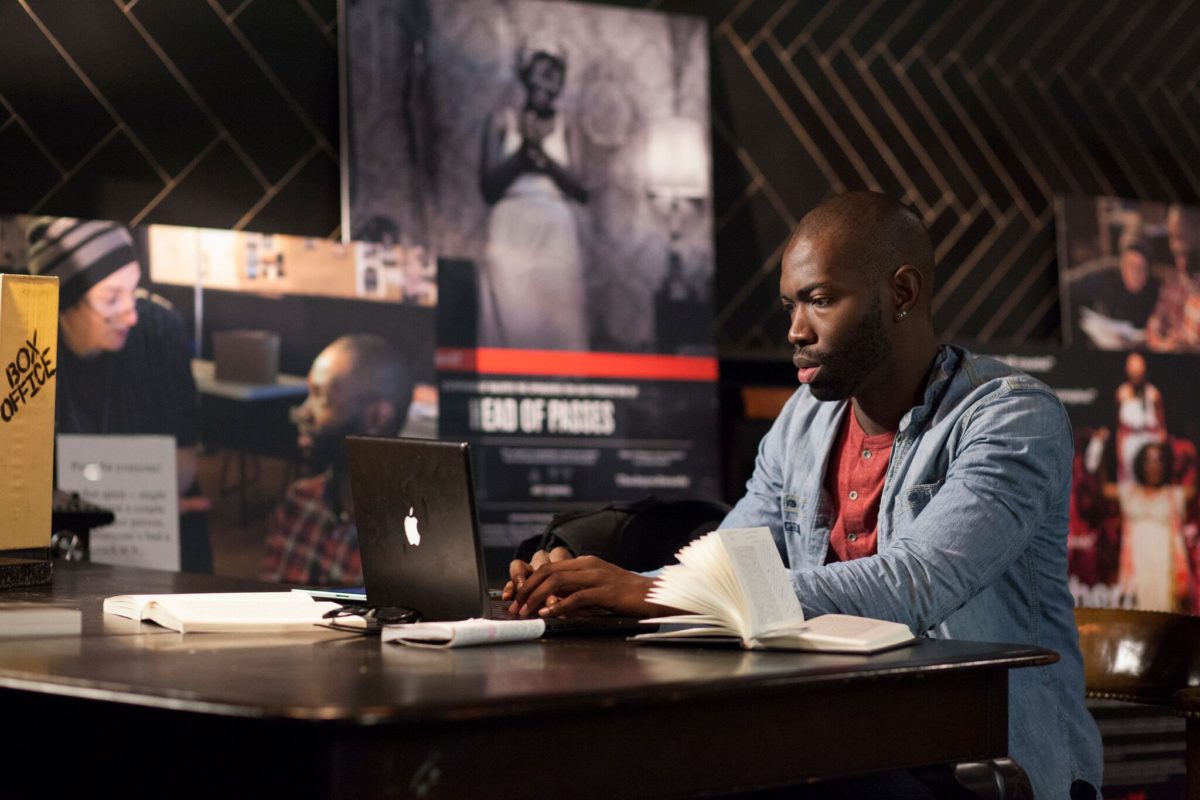 MIAMI, FL – On Saturday, January 13, 2018, the National YoungArts Foundation (YoungArts) will honor Tarell Alvin McCraney – Academy Award-winning playwright, 1999 YoungArts Winner in Theater and YoungArts master teacher – with the 2018 Arison Alumni Award at the organization’s annual Backyard Ball on the YoungArts Campus (2100 Biscayne Boulevard). Known for co-writing the film Moonlight, McCraney will be acknowledged for his vital contributions and commitment to the arts. The evening will bring together artists, influential community leaders, philanthropists and celebrities to support and acknowledge the achievements of the 2018 YoungArts winners, 757 of the nation’s most outstanding young artists in the literary, visual, design and performing arts. For the fourth consecutive year, the Backyard Ball is presented by Italian luxury brand Max Mara.

The 2018 Backyard Ball is co-chaired by Dr. Kira and Mr. Neil Flanzraich and is YoungArts’ largest annual fundraiser. Each year the occasion marks the conclusion of the organization’s signature program, National YoungArts Week. One of the most comprehensive programs for aspiring artists, National YoungArts Week provides approximately 170 Finalists with transformative experiences, including master classes, workshops, interdisciplinary activities, and the opportunity to perform and exhibit to public audiences. 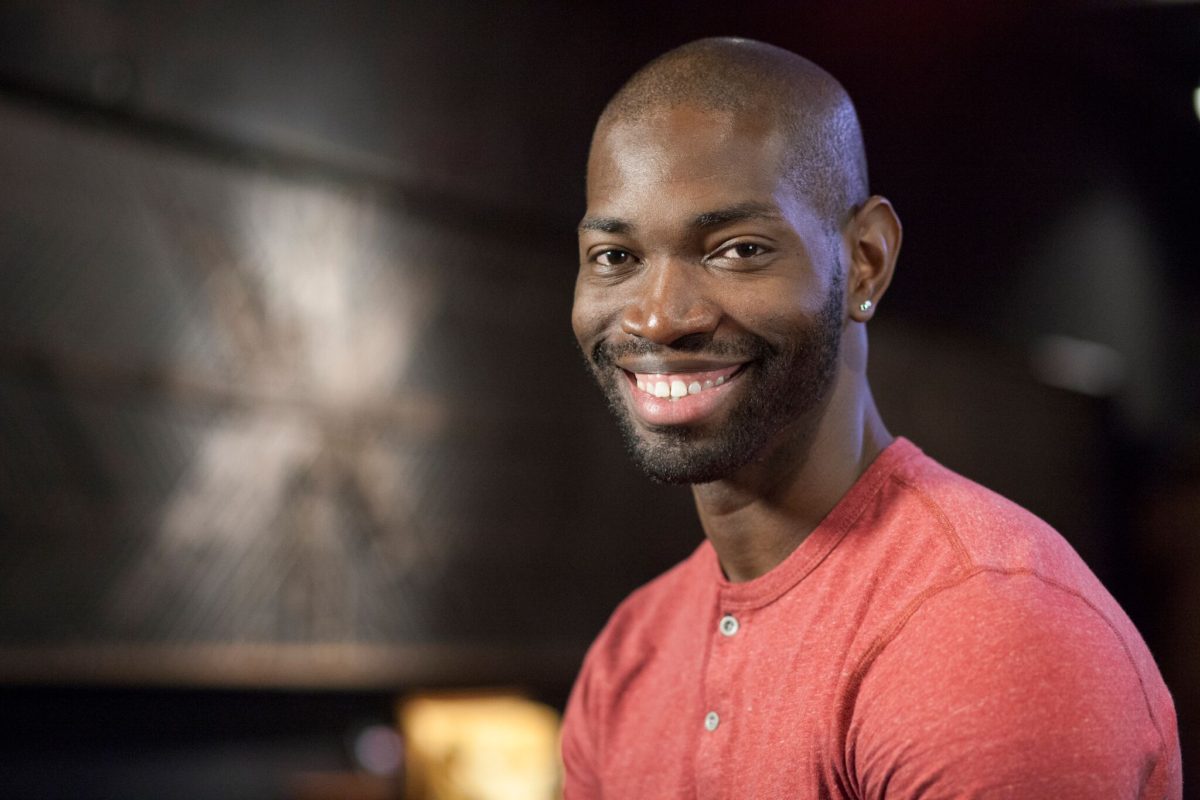 “We are honored to celebrate Tarell McCraney and to acknowledge his growing oeuvre of powerful work with the Arison Alumni Award,” said Carolina García Jayaram, YoungArts President and CEO. “Tarell is a remarkable example of an artist who is not only using his craft to spotlight underrepresented stories but is also dedicated to giving back and nurturing artists of tomorrow. As we welcome the next class of YoungArts winners, we can only hope that we are encouraging them to be bold and share their artistic point of view with the world.”

“It is a real honor to be recognized again by YoungArts,” said McCraney. “Since its inception, YoungArts has inspired and ignited so many bright young talents. I can only hope that as a teaching artist and alumnus, I can continue to inspire the next generation of artists.” 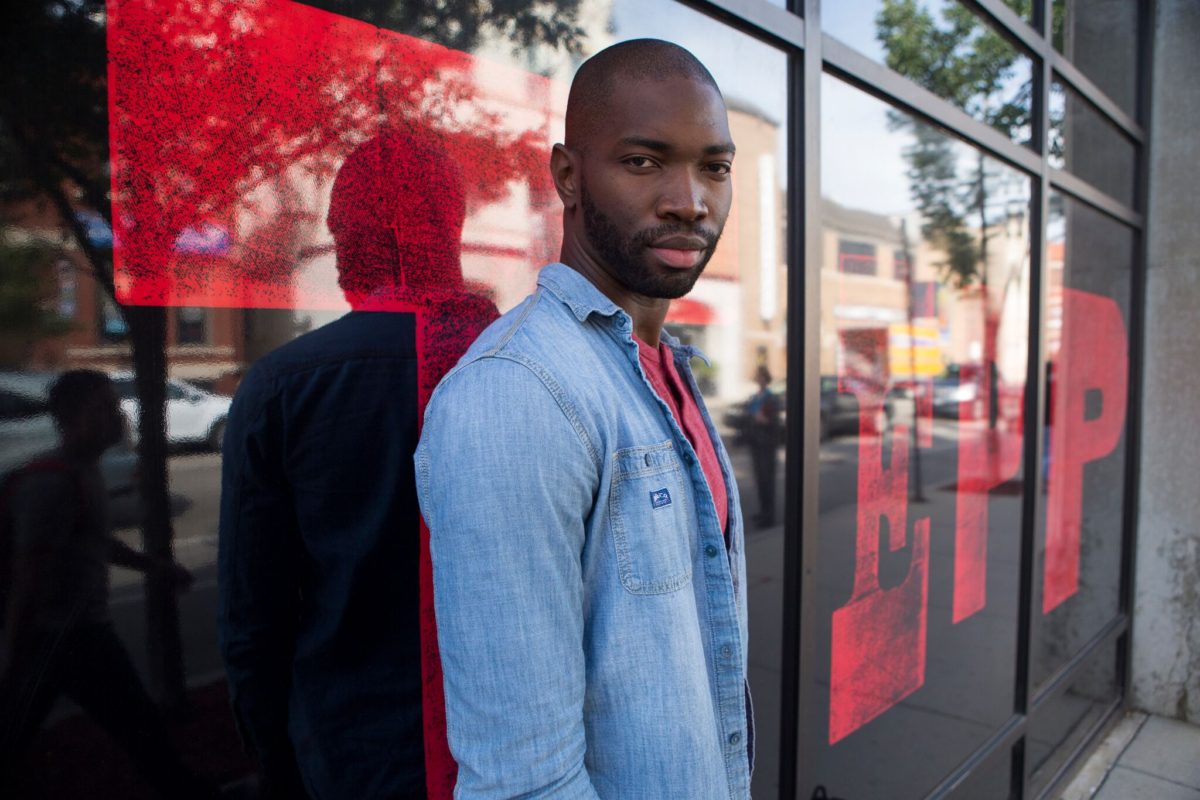 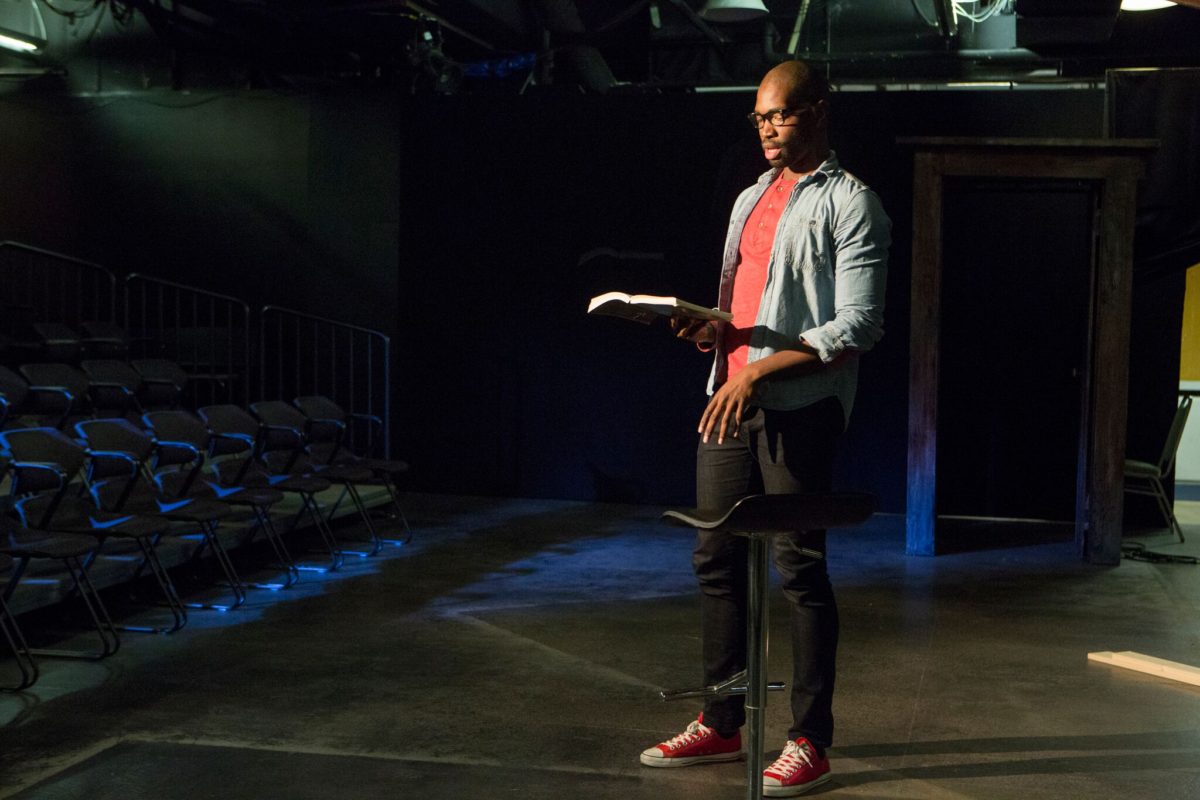 The evening will be emceed by television anchor Louis Aguirre and will feature performances directed by Grammy Award-winning recording artist Grace Weber (2006 YoungArts Winner in Voice & U.S. Presidential Scholar in the Arts) with YoungArts alumni from a range of disciplines.

The Backyard Ball Performance and Gala is supported by Presenting Partner MaxMara and EventStar Structures.

For more information or to purchase tickets to events and performances, visit http://www.youngarts.org.

National YoungArts Week 2018 Highlights
YoungArts will kick off 2018 with National YoungArts Week, bringing the nation’s most talented young artists across 10 disciplines to Miami for a free seven-day intensive program packed with master classes, workshops, and performances and presentation opportunities. National YoungArts Week aims to foster cross-disciplinary collaboration and community, while offering artists the guidance needed to prepare for the next stage of their artistic development. YoungArts winners also receive financial awards of up to $10,000 and ongoing professional development and educational experiences and are eligible for nomination as a U.S. Presidential Scholar in the Arts, one of the nation’s highest honors for high school students who exemplify academic and artistic excellence.

Tarell Alvin McCraney (1999 YoungArts Winner in Theater) is best known for his acclaimed trilogy, The Brother/Sister PlaysHE BROTHER/SISTER PLAYS which include The Brother Size, In the Red AND Brown Water, and Marcus; Or the Secret of Sweet. Other plays include Head of Passes, Choir Boy, and Wig Out!

Tarell’s script In Moonlight Black Boys Look Blue is the basis for the Academy Award-winning film Moonlight directed by Barry Jenkins, for which McCraney and Jenkins also won a Best Adapted Screenplay Oscar. Among its many other honors, the film has won a Golden Globe for Best Drama, Gotham Award for Best Feature, NAACP Image Award for Best Independent Film, WGA Award for Best Original Screenplay, the Human Rights Campaign’s Visionary Arts Award and six Independent Spirit Awards including Best Picture and Best Screenplay.  Tarell has also worked on TV and film projects with Playtone, HBO, and Disney.

Tarell is the recipient of a MacArthur “Genius” Grant, the Whiting Award, Steinberg Playwright Award, the Evening Standard Award, the New York Times Outstanding Playwright Award, the Paula Vogel Playwriting Award, the Windham Campbell Award and a Doris Duke Artist Award. He was the International Writer-in-Residence for the Royal Shakespeare Company from 2008-2010, and a former resident playwright at New Dramatists.  He is an ensemble member at Steppenwolf Theatre Company and a member of Teo Castellanos/D-Projects in Miami.

Tarell is a graduate from the New World School of the Arts, the Theatre School at DePaul University, and the Yale School of Drama, and has received an honorary doctorate from the University of Warwick. As Professor of Theatre and Civic Engagement at University of Miami, he created a three-year program in partnership with UM, Miami-Dade County and the African Heritage Cultural Arts Center.  He was recently named the new Chairman of the Playwriting Department at the Yale School of Drama, as well as Playwright in Residence at Yale Repertory Theater.

The National YoungArts Foundation (YoungArts) was established in 1981 by Lin and Ted Arison to identify and nurture the most accomplished young artists in the visual, literary, design and performing arts, and assist them at critical junctures in their educational and professional development. Through a wide range of annual programs, performances, and partnerships with some of the nation’s leading cultural institutions, YoungArts aspires to create a strong community of alumni and a platform for a lifetime of encouragement, opportunity and support.

YoungArts’ signature program is an application-based award for emerging artists ages 15–18 or in grades 10–12 from across the United States. Selected through a blind adjudication process, YoungArts winners receive valuable support, including financial awards of up to $10,000, professional development and educational experiences working with renowned mentors—such as Debbie Allen, Mikhail Baryshnikov, Rebecca Walker, Plácido Domingo, Frank Gehry, Jeff Koons, Wynton Marsalis, Salman Rushdie and Carrie Mae Weems—and performance and exhibition opportunities at some of the nation’s leading cultural institutions, including the John F. Kennedy Center for the Performing Arts (Washington, D.C.), The Metropolitan Museum of Art (New York), The Museum of Modern Art (New York) and New World Center (Miami). Additionally, YoungArts winners are eligible for nomination as a U.S. Presidential Scholar in the Arts, one of the nation’s highest honors for high school students who exemplify academic and artistic excellence.

Max Mara, founded in 1951 by the late visionary, Achille Maramotti, is the premier collection within the Max Mara Fashion Group and the epitome of Italian luxury and style. As a contemporary collection for the confident woman, consisting of opulent fabrications with couture details applied to ready-to-wear, Max Mara pieces embody femininity and craftsmanship. Symbolic for classic silhouettes with a timeless sensibility and constructed from the most luxurious fabrics, Max Mara is revered for the classification of the coat, sharp suiting and elegant accessories. Max Mara is available in 2,668 locations in more than 100 countries. Max Mara Fashion Group counts 9 different brands. The company remains privately held and managed by the Maramotti family.

Three premieres for Automobili Lamborghini at the 2021 Shanghai Auto Show 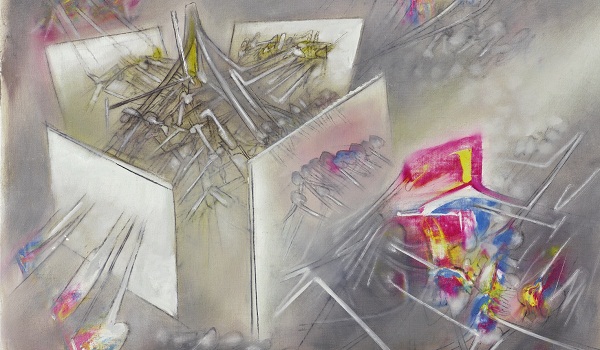