TALES OF STYLE AND IDENTITY AT FIT 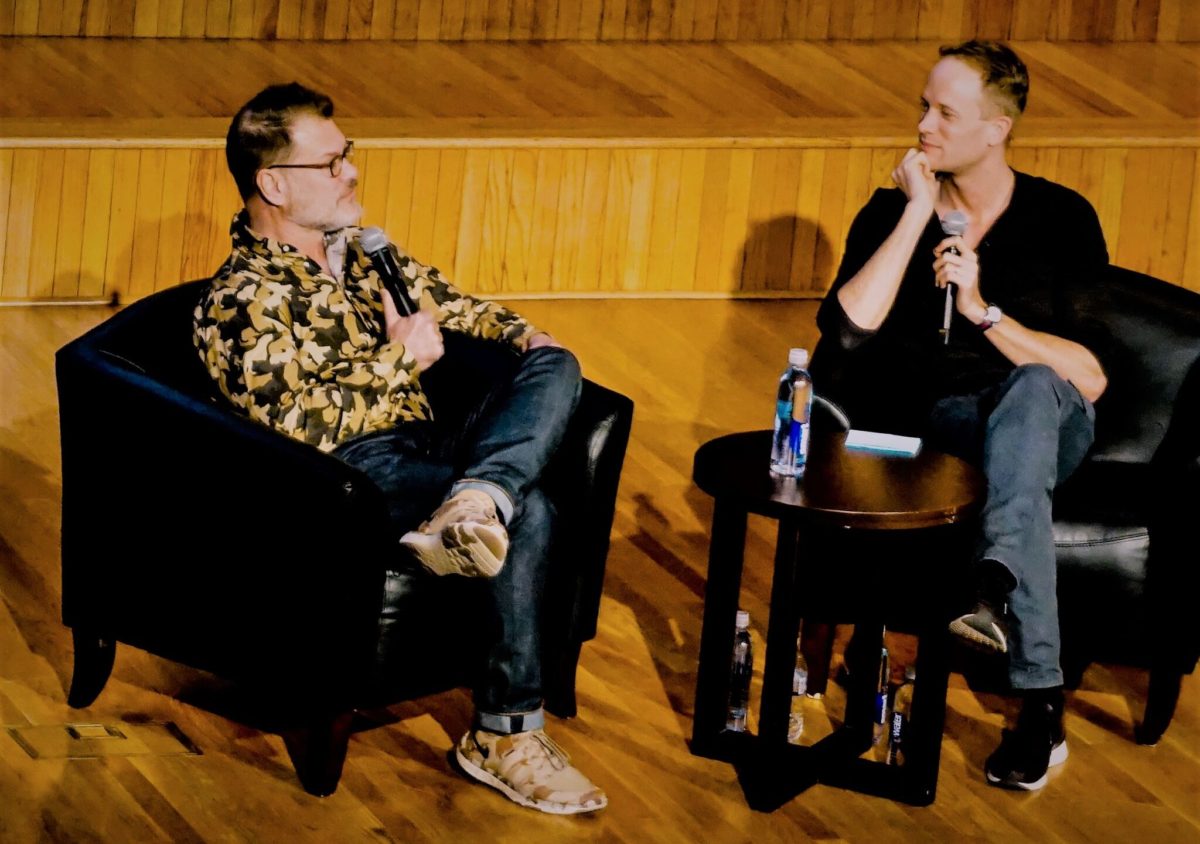 Prominent fashion personalities John Bartlett, Connie Fleming, Ben Copperwheat as well as various educators, students and alumni of the Fashion Institute of Technology (FIT) gathered for “Visibility Through Fashion” an evening of recollections on their personal journeys as members of the LGBTQ community in the garment business. Hosted by The Generations Project, in collaboration with FIT, it was at varying moments provocative, poignant, humorous, revelatory with old wounds laid bare, and punctuated by triumphs, failures and self-discovery. While acknowledgments were made of how fashion and the arts serve as ideal arenas of creative expression and safe harbor for LGBTQ individuals, the participants also discussed the complexities of entering and navigating the gratifying yet oft treacherous shoals of fashion during different eras.

Mr. Bartlett, for instance, recounted arriving at the advent of the AIDS crisis and caring for friends who ultimately succumbed to the illness. But his menswear collections would offer no reactionary compromises or coy heteronormative allusions. The ferocious intelligence at work in his designs was apparent in his brand from its debut in 1992 onwards. It would celebrate men’s bodies with trenchant statements on sexuality and identity by enveloping them in cabana shirts, sarongs, and even pieces inspired by UPS delivery men and military uniforms. Ms. Fleming, aka New York’s beloved trans personality “Connie Girl”, spoke candidly of growing up amidst many forms of violence before finding sure footing in the downtown fashion and club scenes. She name-checked demi monde luminaries David Glamamore, Matthew Kasten, Joey Arias and Billy Beyond for creating the stage on which she could flourish, eventually leading to modeling gigs for Steven Meisel, Vivienne Westwood, and Thierry Mugler. Mr. Copperwheat also discussed the torment of growing up gay in the UK suggesting his current signature use of boisterously vivid colors in art, fashion and personal dress as a defiantly optimistic stance. Apart from his own collection of wearable art, which he shows during New York Fashion Week and was part of last year’s Queer Fashion Show during London Fashion Week, he’s produced original prints for brands such as Gucci, Calvin Klein, Peter Som, Victorinox Swiss Army, Stephen Burrows, and 3.1 Phillip Lim. 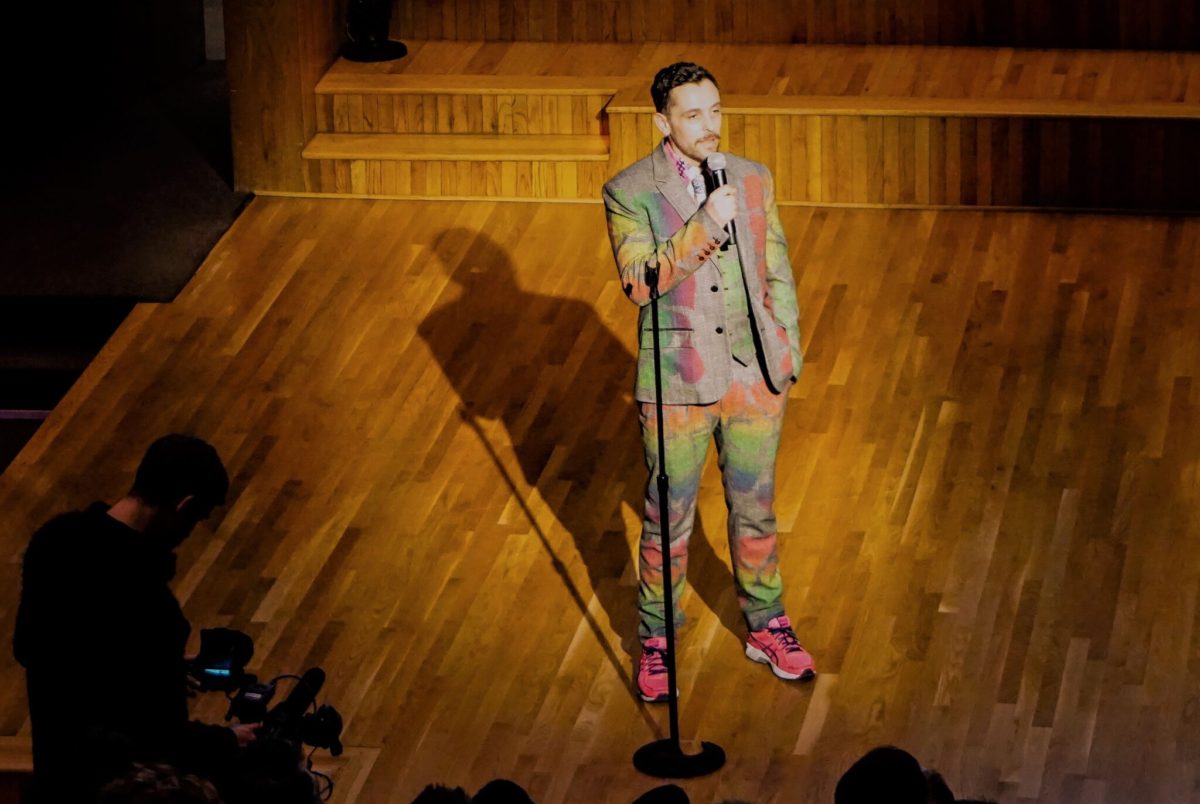 Also on hand during the event were stage actor Kyle Post who moderated the proceedings, photographer and FIT associate professor and chairperson of the photography department Ron Amato, FIT educator and designer Patrick Boylan and The Generations Project’s Wes Enos. The Generations Project was conceived to foster belonging and a stronger sense of unity across the LGBTQ spectrum by bridging its generations, genders, and races with a documentation of shared history. Through fostering continuous dialogue and in the collaborative process of accumulating and preserving personal accounts, the non-profit intends to share with everyone a comprehensive look at the vast and beautiful tapestry that is the LGBTQ experience.

Images of John Bartlett with Kyle Post, Ben Copperwheat and Connie Fleming by Cid Roberts courtesy of The Generations Project 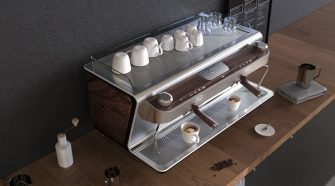