Kicking off with a brand-new production by KVSH & CAROLA soon, more exciting music by DubVision, Julian Jordan, Justin Mylo, and more to come

The EP is made up of brand-new productions by some of STMPD RCRDS’ finest talents, kicking off with the first release by KVSH & CAROLA soon, while more exciting music by DubVision, Julian Jordan, Justin Mylo, LOOPERS, Seth Hills, and many others will be unraveled in the coming three weeks.

Composed of a total of 7 productions, the EP starts with the groovy & gritty ‘Welcome To The Future’ by Brazilian stars KVSH and Carola, which is released soon! The other 6 tracks will be released over the next 3 weeks, with a release planned every Tuesday and Friday. 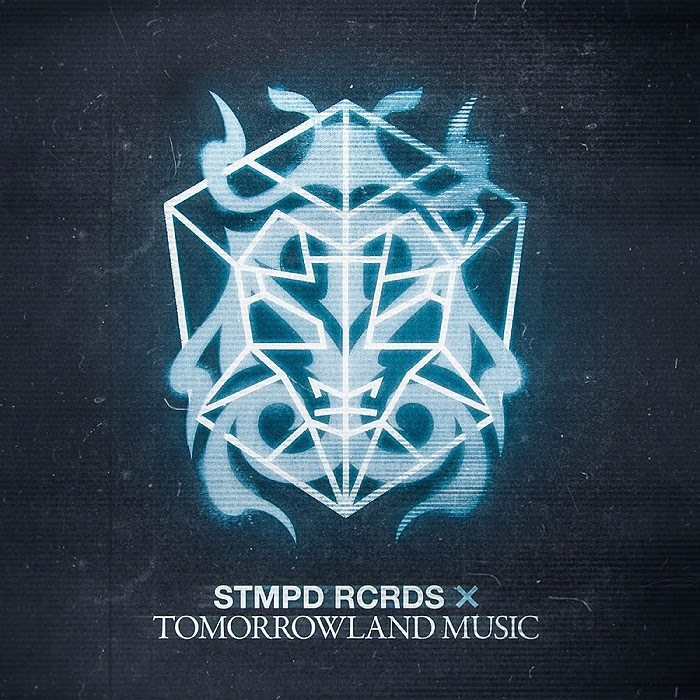 As part of the unique collaboration, label boss Martin Garrix is also hosting and curating his own STMPD RCRDS stage at The Library on Friday July 29th. Known for their surprising back-to-back sets, the Dutch superstar and his record label have created an exciting line-up for this year’s edition with sets from Brooks & Julian Jordan, DubVision & Matisse&Sadko, Blinders & TV Noise amongst many more great fusions. Have a look at the full line-up here.

Since Martin Garrix and his management founded STMPD RCRDS in 2016, the record label has grown into a true household name within the Dance Music Industry. With a clear vision of putting artists first, focusing on quality over quantity, and being open-minded and innovating, a small and nimble team quickly built the foundations of STMPD RCRDS as it stands today.

The past years have seen the label release hundreds of tracks from a diverse array of artists including Julian Jordan, Martin Garrix, Zedd, Justin Mylo, Matisse & Sadko, Dillon Francis, DubVision, Salvatore Ganacci, Brooks, and many more, across a length of genres from tech-house and downtempo to progressive, electro-house, a bit of trap and future bass and everything in between.

Quoting Dancing Astronaut: ‘’2021 was another year filled with prime example on top of prime example in which STMPD RCRDS reasserted its placement as one of dance music’s most consistent outposts for forward-thinking house music.’’

Stay tuned for a stellar line-up of renowned artists from all different levels who can’t wait to release their music on Tomorrowland Music, encompassing a multitude of genres.

How a Shaman to Gwyneth Paltrow got into house music