Bringing it back to his StéLouse roots, StayLoose is back on his future bass game with “Long Way Down” – out now on Dim Mak. “Long Way Down” starts off with a haunting drum and bass inspired build up, before cascading into the bright future bass sound that he built his original project on.

StayLoose (fka StéLouse) is a multifaceted artist and producer who dabbles in many styles and genres. Often cited by his peers as an early adopter in the future bass genre, after rising to popularity via the golden 2014 era of Soundcloud by remixing popular artists such as ODESZA, Doja Cat and more.

Going on to sign to Republic/Casablanca Records and releasing his debut self-titled LP in 2017, which saw the producer take on a more left of center – pop direction in songwriting and production.

StayLoose later went on to work with platinum hit maker, Ryan Tedder off the strength of his productions and sample packs as well as crafting official remixes and collabs with artists ILLENIUM, Said The Sky and Louis The Child.

His single “Sociopath” with singer Bryce Fox, has garnered over 180M streams across platforms to date. To this day StayLoose continues to release genre defying music through his many solo and collaborative projects.

LACOSTE LT12 Launch at The Webster 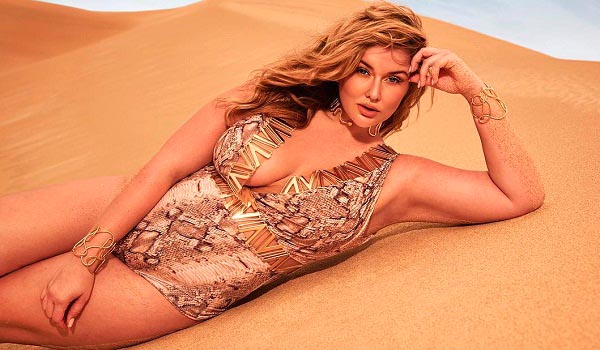