Diana Fuentes, the second Cuban singer songwriter signed on by Sony Music after Celia Cruz, is a leader within the flourishing generation of performers and musicians from Cuba. Her second album, Planeta Planetario, was a joint artistic collaboration with renowned Puerto Rican musician and producer, Eduardo Cabra (Visitante), member of the band Calle 13.

She started her musical career in 2001 after she joined the Afro Cuban fusion band Sintesis, who was nominated for a Latin Grammy in 2002 for the album Habana Flor de Piel and she went on to collaborate with musicians like Descemer Bueno (singer-songwriter of “Bailando”)  Carlos Varela (singer-songwriter of theme song “Una Palabra” of the movie “Men on Fire” starring Denzel Washington), Tommy Torres (singer ft “La Fortuna”), Pablo Milanes and Joan Manuel Serrat ( Cuba Canta a Serrat ), to name a few.

Her latest single release, “La Vida Me Cambio” from her new Album, “Todo Esta Pasando”  was a special collaboration with Gente De Zona; where both artists joined forces to create a summer hit single produced by Grammy award winner Motiff and filmed in Cuba by the famous director Alejandro Perez of “Bailando” and “La Gozadera”. The single is an explosion of energy and happiness with colorful choreography which will make you get up and dance.

Tickets can be purchased at SeaspiceLive.eventbrite.com

Located on the banks of the Miami River and nestled within a post- industrial warehouse, Seaspice Brasserie and lounge exemplifies the essence of waterfront dining. Seaspice guests are greeted by sophisticated nautical touches, contemporary architecture, subdued lighting and panoramic views. Both, the outdoor lounge and the spectacular indoor dining room, offer stunning views of Miami’s downtown skyline.

A globally inspired menu, featuring an avant-garde twist on international cuisine, Seaspice offers the freshest products sourced locally and flown from around the world, all prepared in a unique visually-stimulating style.

To learn more about the venue please visit www.seaspicemiami.com

How to Choose a Housewarming Gift They’ll Love

Cupshe Brings Inclusiveness And Celebration Of All Bodies To The Runway 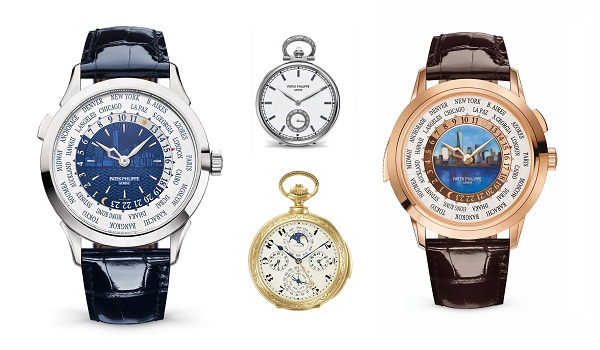