Romanov Jewels Smuggled Out of Russia for Safekeeping

Jewels with a more storied provenance rarely come to auction, and the appearance of these stunning sapphire and diamond pieces sparked interest from collectors worldwide.

Often referred to as ‘The Queen of St Petersburg’, the Grand Duchess was by all accounts a glittering figure who fought to hold on to the trimmings of splendour during the revolution. Albert Stopford, who was at the time, aged fifty-five and so not eligible for war service, was very much part of the social scene in St Petersburg (then Petrograd), seeing the Grand Duchess almost every day when they were both in the city.

Dressed in workman’s clothes, Stopford was sent to secretly collect the jewels from the Grand Duchess’s home, the as yet un-pillaged 360-room Vladimir Palace on the prestigious Neva embankment. Let in through a side door by Maria Pavlovna’s eldest son Boris and a trusted servant, he dismantled the jewels, folding the pieces into old newspaper to protect them, and set out for a train journey of three nights to the spa town of Ki slovodsk in the Caucasus, where Maria Pavlovna had retreated to her summer villa.

This would be the last visit he paid her before setting out for London on 26th September 1917 carrying 244 pieces of Maria Pavlovna’s jewels in a Gladstone bag, including the sapphire brooch and earrings offered today. On arriving, the jewels were safely deposited in a bank.

It was to be another two years before the Grand Duchess was to reach Europe herself. She reluctantly made her own plans to leave Russia in the autumn of 1919, travelling to Venice, Switzerland and finally Paris in July 1920.

Sadly, her health had been severely affected by the ordeal of the previous four years and only a few months after her arrival she died on 6th September. The jewels were passed to her daughter, Princess Elena of Greece and Denmark (1882-1957) and then passed down through the family by descent until their auction at Sotheby’s in Geneva on 17 November 2009, where they were acquired by another European Princely family. 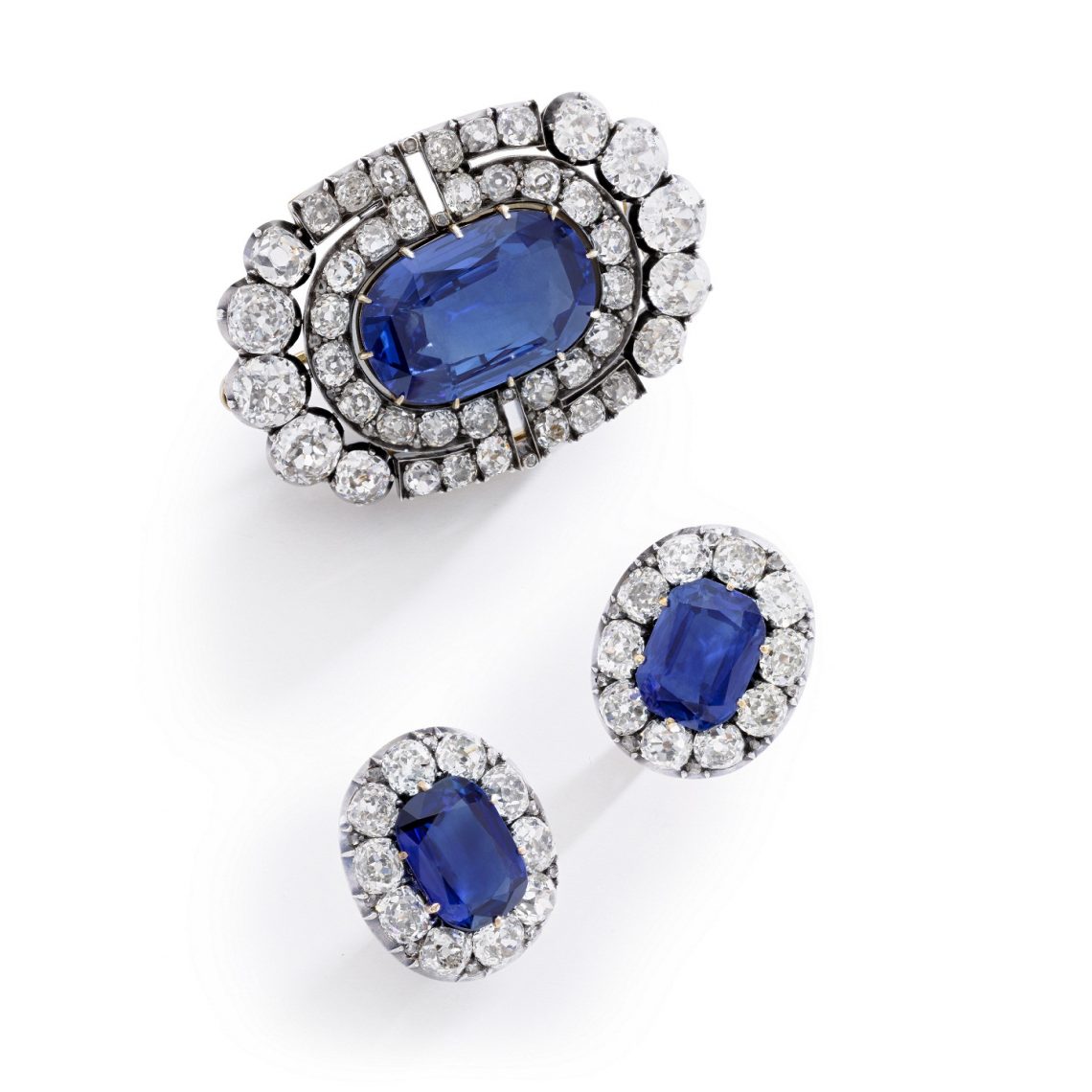 Historically Important Ceylon sapphire and diamond brooch and a pair ear clips, circa 1900

A brooch of plaque design, set at the centre with an oval sapphire weighing 26.80 carats, the border set with cushion-shaped and rose diamonds

A pair of ear clips en suite, set with step-cut sapphires weighing 6.69 and 9.36 carats respectively, within a border of rose-cut and cushion-shaped diamonds.

Established in 1744, Sotheby’s is the world’s premier destination for art and luxury. Sotheby’s promotes access, connoisseurship and preservation of fine art and rare objects through auctions and buy-now channels including private sales, e-commerce and retail. Our trusted global marketplace is supported by an industry-leading technology platform and a network of specialists spanning 40 countries and 50 categories, which include Contemporary Art, Modern and Impressionist Art, Old Masters, Chinese Works of Art, Jewelry, Watches, Wine and Spirits, and Interiors, among many others.

Behind the Scenes of the Annual Make-A-Wish® Ball 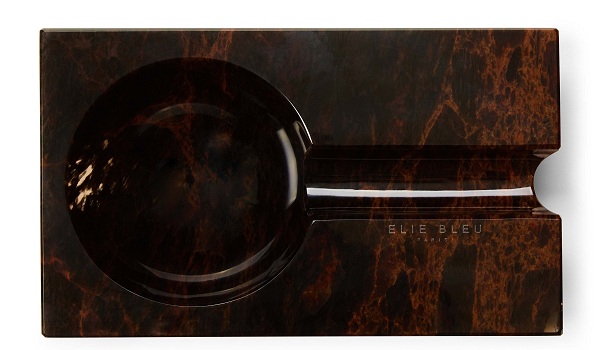