Pilot Continues Their Run Through The GAUNTLET OF POLO™

Wellington, FL – March 18, 2019 – The remaining two quarter-finals in the USPA Gold Cup® began with Pilot continuing their undefeated play at the International Polo Club Palm Beach with a 12-9 victory over Tonkawa, while Aspen claimed the hard fought 12-9 victory against Stable Door Polo in front of the grandstand on the U.S. Polo Assn. Field 1.

A game between two high-octane offenses was decided by efficiency as Pilot converted with accuracy, while Tonkawa converted just 1 of their first 7 shots to trail early. Pilot’s possession dominant style of play helped them maintain their lead and never trail Tonkawa at any point in the game. Led by another 8-goal performance from Facundo Pieres, Tonkawa was unable to slow the dynamic Pilot offense. Pilot raced out to a 5-2 lead, led by two early goals from Facundo Pieres.

A balanced offense emerged later in the first half with Gonzalito Pieres and Matias Gonzalez contributing on the scoresheet in a near perfect opening half that saw Pilot shoot 5 for 6 from the field and 2 for 2 from the penalty line. Tonkawa’s only offense from the field came off the mallet of Sapo Caset, who added his third goal of the game after two earlier penalty conversions.

Trailing by four, Tonkawa began to pressure the Pieres duo on Pilot, causing more turnovers to start their attack as Sterling Giannico and Agustin Merlos scored their first goals of the game to help Sapo Caset on the attack. The efficiency of Pilot continued to keep them in the lead, with Facundo Pieres at his best, scoring four of Pilot’s five goals in the second half. The early deficit from the first half due to their inaccurate shooting from the field proved to be too much for Tonkawa to overcome, with a late push in the final chukker getting them within two goals, but not close enough to complete a comeback, with Pilot improving to 8-0 on the season and advancing to the semi-finals.

The feature game of the week on the U.S. Polo Assn. Field 1 produced a strong game from Aspen, using a rotating attack that saw contributions from all players and roles changing throughout to overwhelm the Stable Door Polo defence. Early in the game, Stable Door Polo swarmed Polito Pieres and Lucas James, providing difficulty for them to string together an attack, but the duo utilized Tomas Schwencke and Stewart Armstrong effectively to stretch the field. An even opening chukker saw the teams tied at 2-2, until two goals from Polito Pieres gave Aspen the slim lead. Santiago Toccalino looked to bring Stable Door Polo back into the game with two goals to end the half, but Aspen responded with two goals of their own to maintain the one-goal lead as spectators filled the field for the halftime divot stomp.

The beginning of the second half proved to be crucial on the outcome of the game, with Aspen applying relentless pressure and giving a different look to Stable Door Polo with Stewart Armstrong coming back in the game. Outscoring their opponents 3-1 thanks to two goals from James, Aspen extended their lead to three, leaving Stable Door Polo in desperate need of some offense. Santino Magrini scored his first goal of the game, but Stable Door Polo’s hopes were dashed, when another goal from Armstrong pushed Aspen ahead even further.

With little time remaining, Aspen were content to shoot from distance to run out the clock and hold on to the 12-9 victory. All four Aspen players finished with at least two goals to claim the final spot in the semi-finals. The MVP award was presented to Tomas Schwenke and the Best Playing Pony award went to Stewart Armstrong’s “Van Tempura.” The USPA Gold Cup® semi-finals begin on Wednesday, March 20. 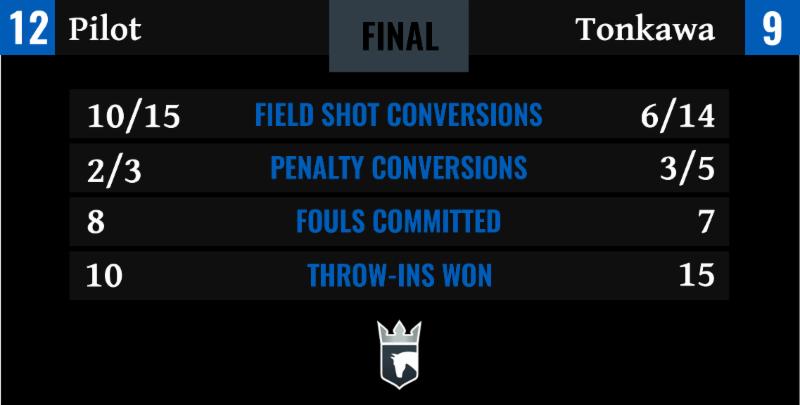 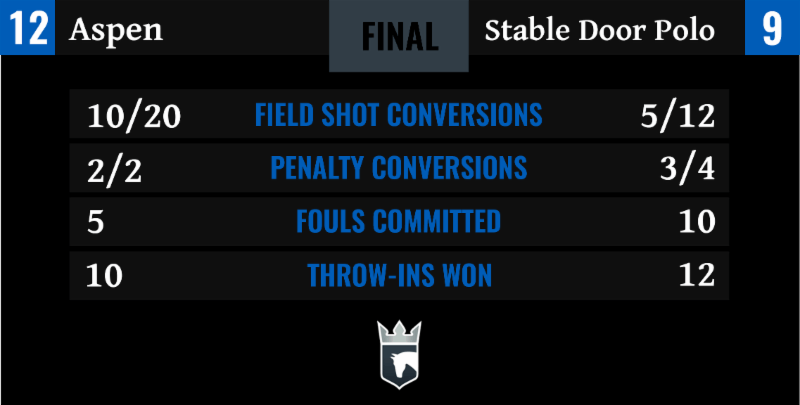 The International Polo Club Palm Beach (IPC) is the premier polo destination in the world, hosting the largest field of high-goal teams and the most prestigious polo tournaments in the United States. Polo enthusiasts descend upon Wellington, FL each winter season to enjoy their love of the sport at the most prominent polo facility in the country. The 2019 Palm Beach Polo Season opens Sunday, December 30, 2018 and concludes 17 weeks later with the U.S.

Las Monjitas And Aspen Claim Victories In Final Games Of Round 1 Of The CaptiveOne U.S. Open Polo Championship®

Save My Bag at Dream Hotel 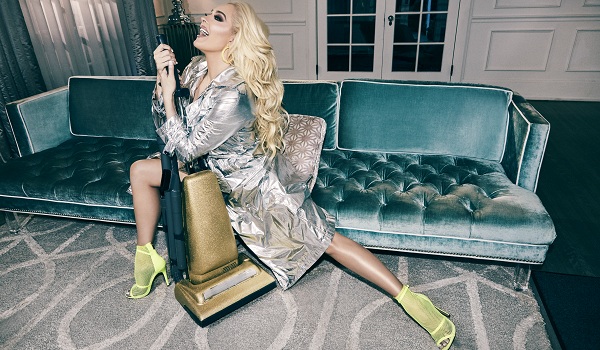