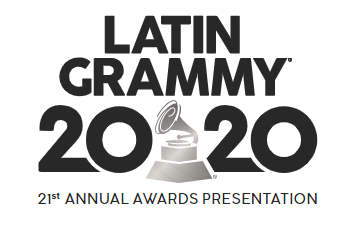 With the theme “Music Makes Us Human,” the reimagined telecast will be anchored from Miami, featuring performances from multiple cities around the world. The show will be a celebration of musical excellence and the power of music to bring us together, through diverse stories of hope, community and a renewed sense of purpose.

The Latin GRAMMY Premiere® — where the majority of the categories are awarded — will precede the telecast. This long-established ceremony will be a high-quality, virtual production, featuring remote performances and the ability for all nominees to participate.

Due to the challenges imposed by the COVID-19 pandemic, the 21st Annual Latin GRAMMY Awards will not have a live audience or a red carpet. The Latin Recording Academy, Univision and its production teams will adhere to strictest safety guidelines and protocols.

Previous RIVA 88’ FOLGORE: THE NEW OBJECT OF DESIRE ON THE INTERNATIONAL YACHTING SCENE 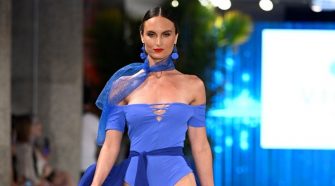 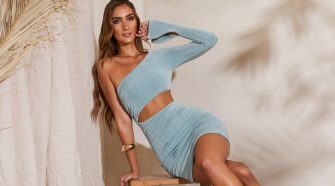 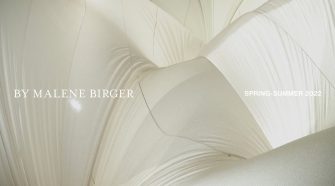