The state of New York has been operating land-based legalized gambling since 1988. The approval of the Indian Gaming Regulatory Act saw a trio of Native American tribes operate seven land-based casinos. Although legislation was passed in 2013 to allow a cluster of non-tribal casinos to operate to New Yorkers, mobile betting in all its guises is still unfortunately off the table at present. That’s because the New York online and mobile sports betting bill, S17D, did not pass in the state Assembly during the final day of 2019’s legislative session.

Although the legislative session was extended by a further day, the legalization of online and app-based sportsbooks and casino gaming wasn’t even discussed. That’s despite the bill passing quickly on the Senate floor by 57-5 votes and then by 16-3 votes in the Rules Committee. New York Senator Joe Addabbo revealed on his Twitter account that he has still “not witnessed a clear reason” why mobile iGaming cannot be implemented this year. Senator Addabbo stated that if the legislation is not passed this year it would cost the state’s economy “approximately $75 million in revenue”. The only compensation for New York residents is that the four non-tribal casinos in upstate New York are expected to operate from August.

For the meantime, New Yorkers will have to make do with wagering on sports and casino games like blackjack and poker at some of the tribal casinos and the leading free-to-play sites, which are a good starting point for beginners to hone their skills anyway. But when it comes to the legislation’s chances of gaining approval in 2020, the Governor of New York, Andrew Cuomo, has intimated that the existing wording of the state constitution did not permit the legalization of online and mobile iGaming on sports and casino games. Governor Cuomo insisted that an amendment would need to pass to avoid any potential legal challenges in the months ahead.

Hopes for the bill’s safe passage during the final day of the extended legislative session faded after Assembly Speaker, Carl Heastie, also reluctantly agreed with Governor Cuomo’s view and planned not to call for a vote on the legislation. Senator Addabbo believes it was “within our grasp” to get the bill through, and the inability to do so would cost jobs and tax revenues for the state economy, which neighboring New Jersey has experienced for the last 12 months and longer.

While New Yorkers rue their inability to bet legally on their mobiles and online, their disappointment will be tempered slightly by the launch of new upstate casinos in New York, offering the glitz and glamor of casino action along with plenty of designer handbags and tuxedos in sight. Tioga Downs Casino was expected to receive a license from the New York State Gaming Commission to permit legalized sports betting during a soft launch in July. Meanwhile, Senator Addabbo has already confirmed that he and many others are already working hard on constitutional amendments to bring to the party early next year, with the potential for a “much different, much broader bill” for the 2020 legislative session. 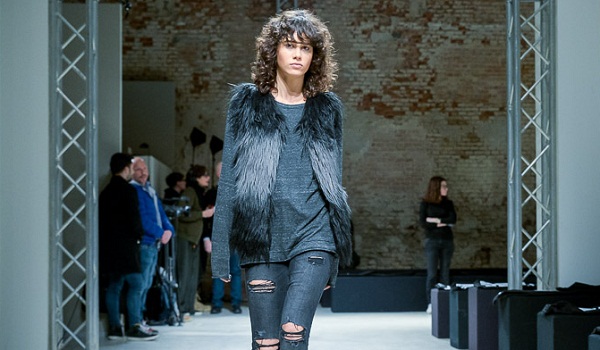