On a warm and bright summer morning in Milan, we had the pleasure to be invited by Mr. & Mrs Italy to visit their showroom in via Montenapoleone and talk about their new iconic apparels for summer/spring 2020.

Mr. & Mrs. Italy is an Italian luxury brand founded in Milan in 2007 known particularly for its iconic parkas, but it also includes men’s and women’s ready-to-wear clothing. The showroom in via Montenapoleone is a bright and clean space, where we were welcomed with coffee and politeness. 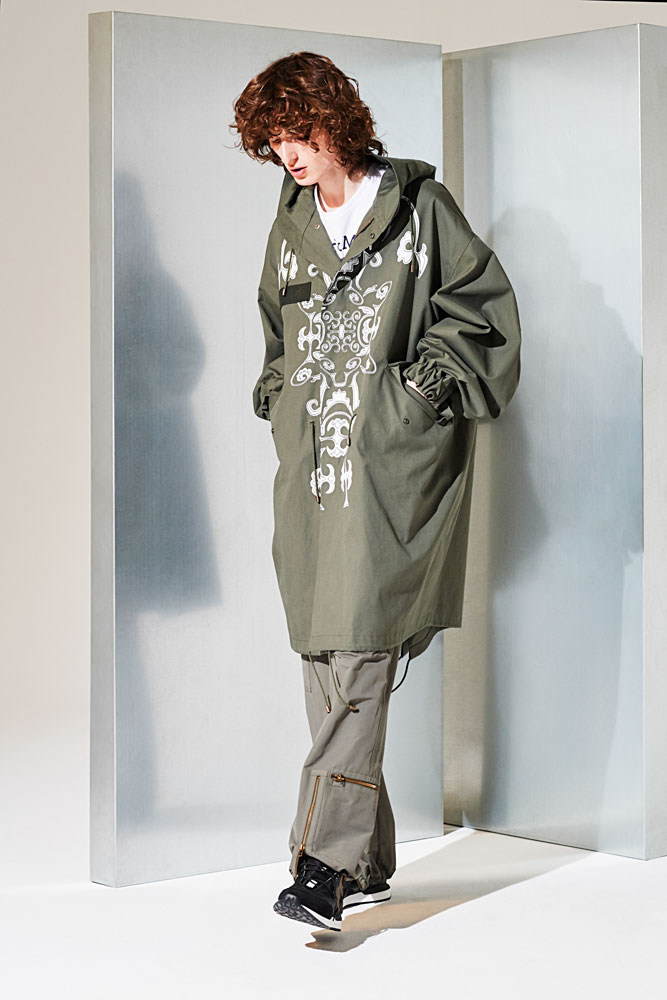 The focus of our meeting was the six leading garments of the next seasons spring/summer 2020 for men and parkas were of course a main character of the presentation. And while we met during Milan Men’s Fashion Week, it is also true that the lines between men and women’s fashion are not so solid when we look at this brand, and this is exactly the fascinating beauty of Mr. & Mrs. Italy’s five pieces that we were shown: it is not about unisex, it is really about a fluid approach to fashion that allows both genders to identify in the garments.

While men and women are the two opposite sides of couple, there are for sure complementary elements. Right there, as the name of the company suggests, Mr- & Mrs. Italy combines and balances the complementary elements of masculine and feminine to create the iconic parkas and jackets and it did reflect in the garments that we were shown.

The brand is evolving, as Ivana Omazic is taking the lead of the design: with the purposefulness of the uniform on mind these garments bear a sense of functionality, but this same sense is contradicted by embellishments, unexpected prints and unpredictable fabrics.

The know-how in choosing and combining fabrics at Mr. & Mrs. Italy is a one in a million. Parkas are shiny, velvet-like, while looking at them in a picture you can wonder more than once what are these parkas really made of, and how much they actually weight. They are incredibly light, and the fabric is never what it looks like. Even when it’s shiny, but it does not give the same feeling to touch that many shiny apparels do. Even when it’s see-through, it does not have that dry sense to your hands as some see-through have. It’s the savoir faire that creates the illusion, and these parkas are fun to watch, a wonder to touch, and while created for men, they can be worn by women as well.

The colours appeared even more saturated on the high-tech waterproof cotton with a high-shine velvet-like aspect parka in red, second garment for us to see. While the pictures would suggest a heavy and solid fabric, it is indeed very light and floating at the touch.

A more romantic approach was shown on the third item that we saw, with flowers painted on the back and a sleeve. By rolling the hook under the collar, we could show the whole painting, although to be faithful to the real look of the piece, we took the pictures again with the hook unrolled. The front side is very classic and appears in a very light grey tone, but the backside reveals the artistic painting

Ainu prints and transparent white appear to be very complementary in the second last pieces that we were shown, in bold big volumes, which is a characteristic of all parkas 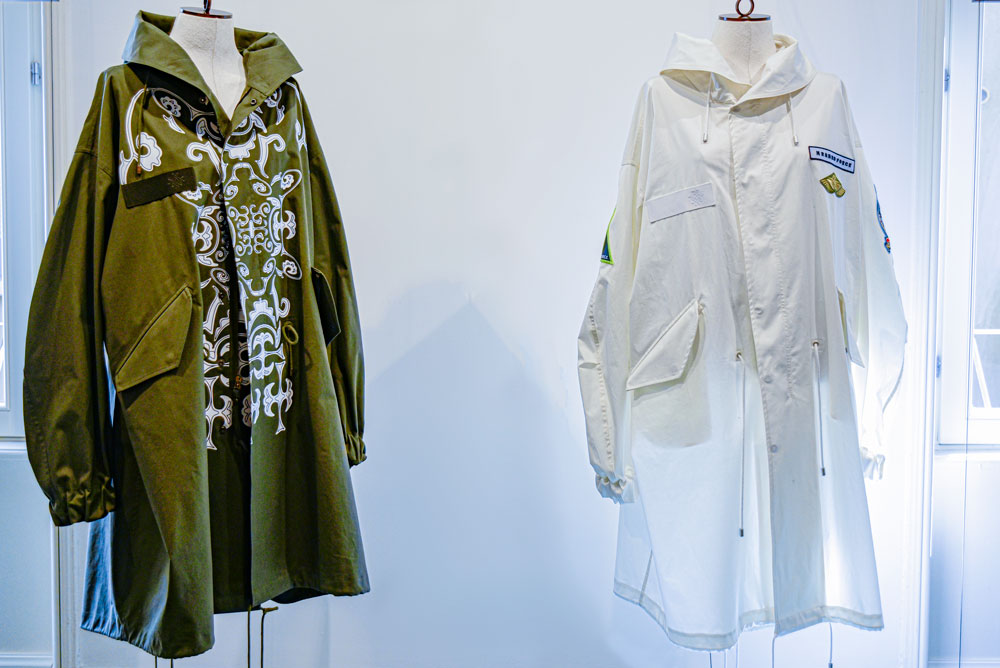 And finally we could not leave without a look at another iconic fashion piece in a classic blue tone, a military inspired jacket with a classic touch and a modern approach to the design 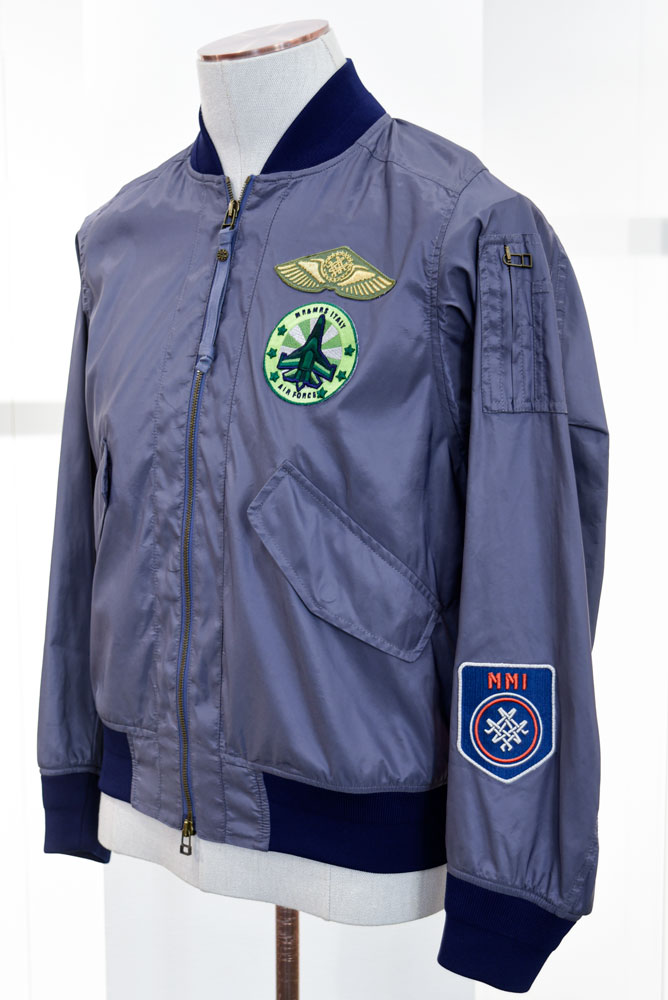 Mr. & Mrs. Italy brings the experience of outwear to a new level, the care for the decoration and the ability to be fluid puts the brand in line with the way consumers are perceiving fashion today. It is versatile and strong, bold and romantic with elements of surprise and innovation.

Next Opening Reception of Via Emilia Garden in Midtown Miami 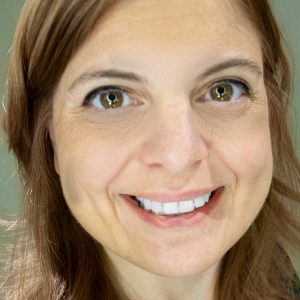