Condense Your Closet: Tips for Starting a Capsule Wardrobe 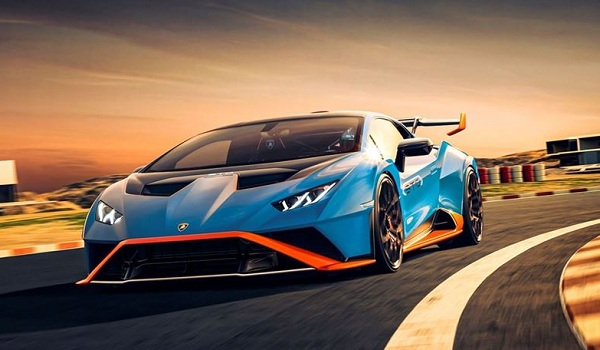