On 15th May this year Might Delete Later posted her artist phone number on social,  allowing anyone to record a message, which could then be used in one of her upcoming productions. In just three hours, the inbox was full of a mix of intimate, fun and some not so fun messages.

Whether it was someone struggling to say the words ‘I love you’ to their other half, someone who wanted to showcase her flute playing skills or someone who has had a hearing aid since the age of 22, these voicemails and personal stories from random people demonstrate how our dreams, worries and experiences connect us all as humans, and sometimes people we just need the chance to speak those words out loud.

Might Delete Later is the brand-new solo project from Dutch/Latvian singer ANNNA. Created from a voicemail her sister left her back in January 2022, ‘Tell Me Something’ is the second single to come from the enigmatic producer.

With previous releases on DEFECTED, Spinnin’ and Soave, Might Delete Later draws inspiration from artists such as Fred Again… and Elderbrook, for her mission to make dance music about the feelings and everyday experiences that make us human.

The singer/songwriter and multi-instrumentalist combines her entrancing vocals with a bubbling electro house beat and a sprinkle of percussive elements that result in a single that manages to feel both deeply personal whilst also conjuring up dancefloor hedonism.

To celebrate the release of ‘Tell Me Something’, for the whole month of August, Might Delete Later has been asked to take over an art space in Amsterdam with a very special art installation. During the exposition, anyone passing by the expo window will be able to call the MDL telephone and leave a message.

Every time someone calls the phone, a special light installation will be triggered throughout the exhibition, showcasing MDL’s unique approach to music making. Marking Might Delete Later’s first public appearance, this is not limited to her hometown, anyone in the world can call +31649106071 to leave their message and you never know, you just might be dancing to your own voice next time you’re in the club. 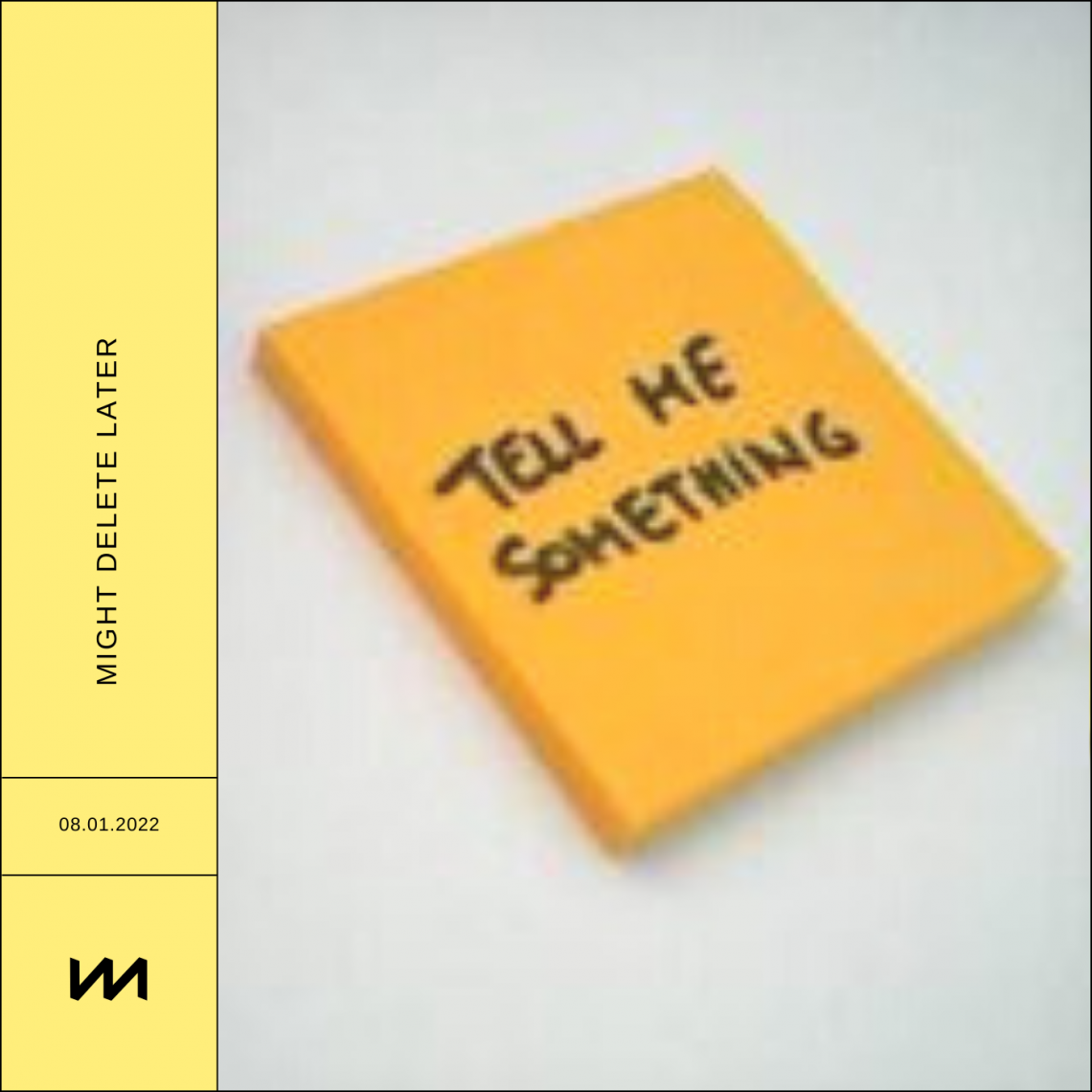 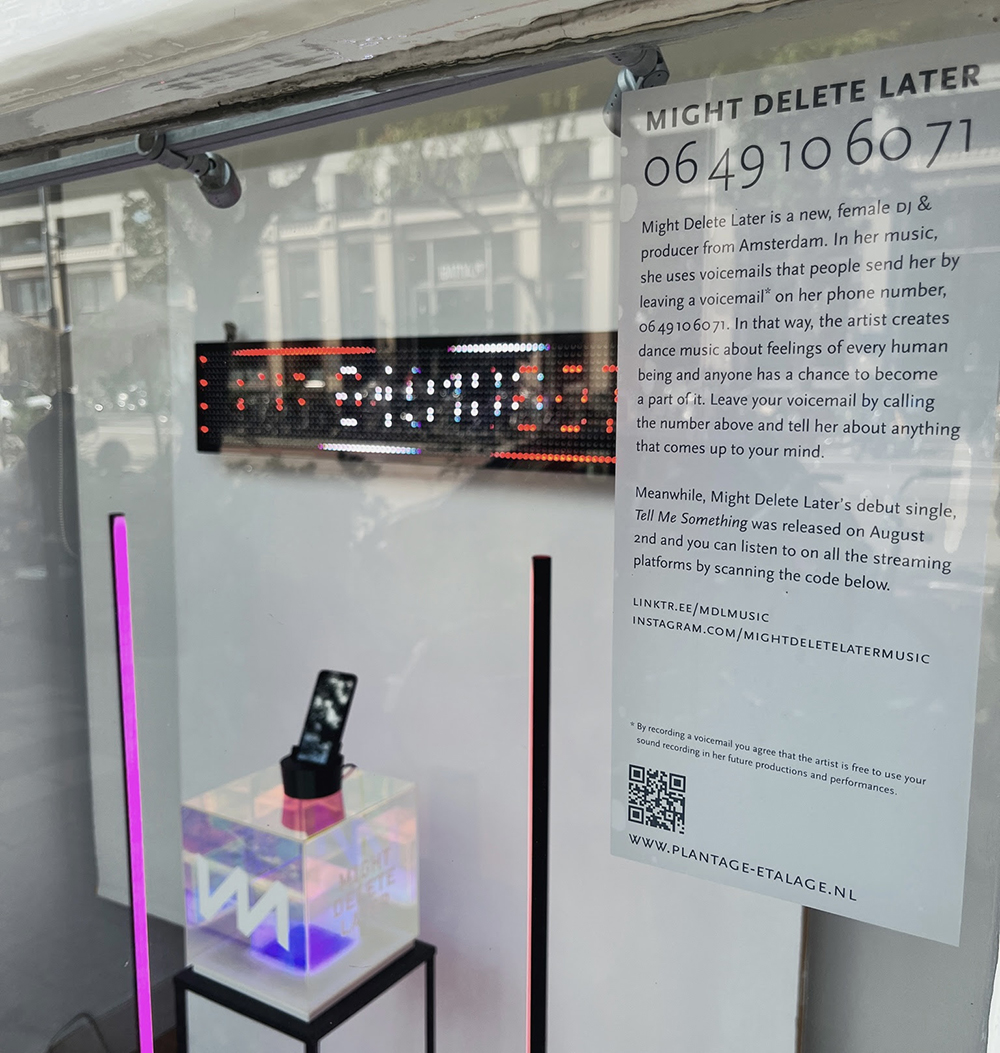 Keep Your Laptop Running Smoothly With These Tips 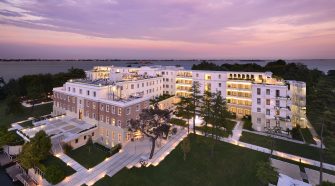