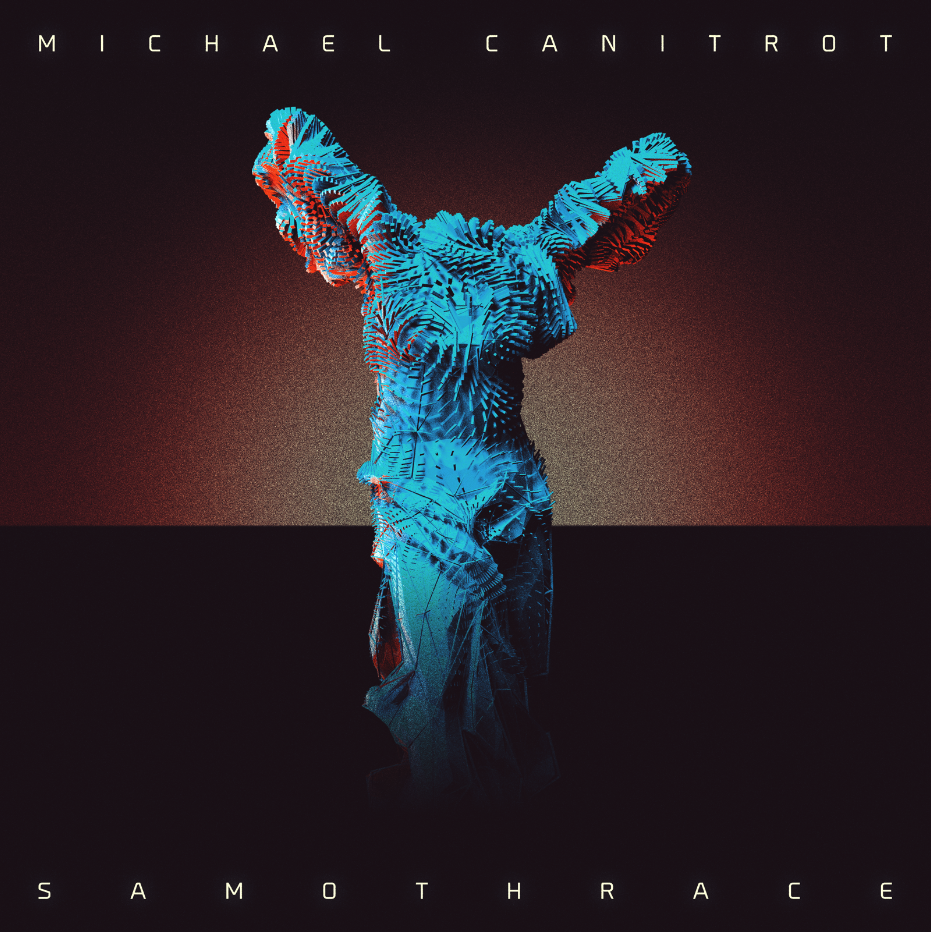 French electronic producer Michael Canitrot celebrated the Paris debut of his pioneering Monumental Tour at the one of the most iconic monuments in Paris – the Palais Royal – last night. During the extraordinary gig, Canitrot premiered his latest single ‘Samothrace’ – available today on all streaming platforms via Wagram International.

A melodic house meets techno masterwork, ‘Samothrace’ sees Canitrot deliver a night-tripping instrumental that effortlessly conjures up the driving energy and grandeur of his Palais Royal show, immersing all listeners in the inimitable live show ambiance.

On Thursday 12th May, Michael made history with an exclusive and awe-inspiring event to mark the official closing ceremony of the French Presidency of the European Union.

Attended by over 2000 people, and endorsed by the French Ministry of Culture, the one-off spectacle was the first ever Paris edition of his Monumental Tour – a pioneering series that has seen him light up monuments across France with dazzling live sets.

First launched back in 2020, the Monumental Tour was born from Michael’s desire to ensure that historical sites and venues remain relevant and important to younger and future generations.

By bringing electronic music, art installations, video projections and lightshows Michael is able to showcase these sites in a new light and highlight the importance of their preservation.

Catching the attention of the President Macron, Canitrot’s recent shows have been endorsed by the French Ministry of Culture and demonstrate Michael’s status within the French music scene and reaching new heights for Electronic music. 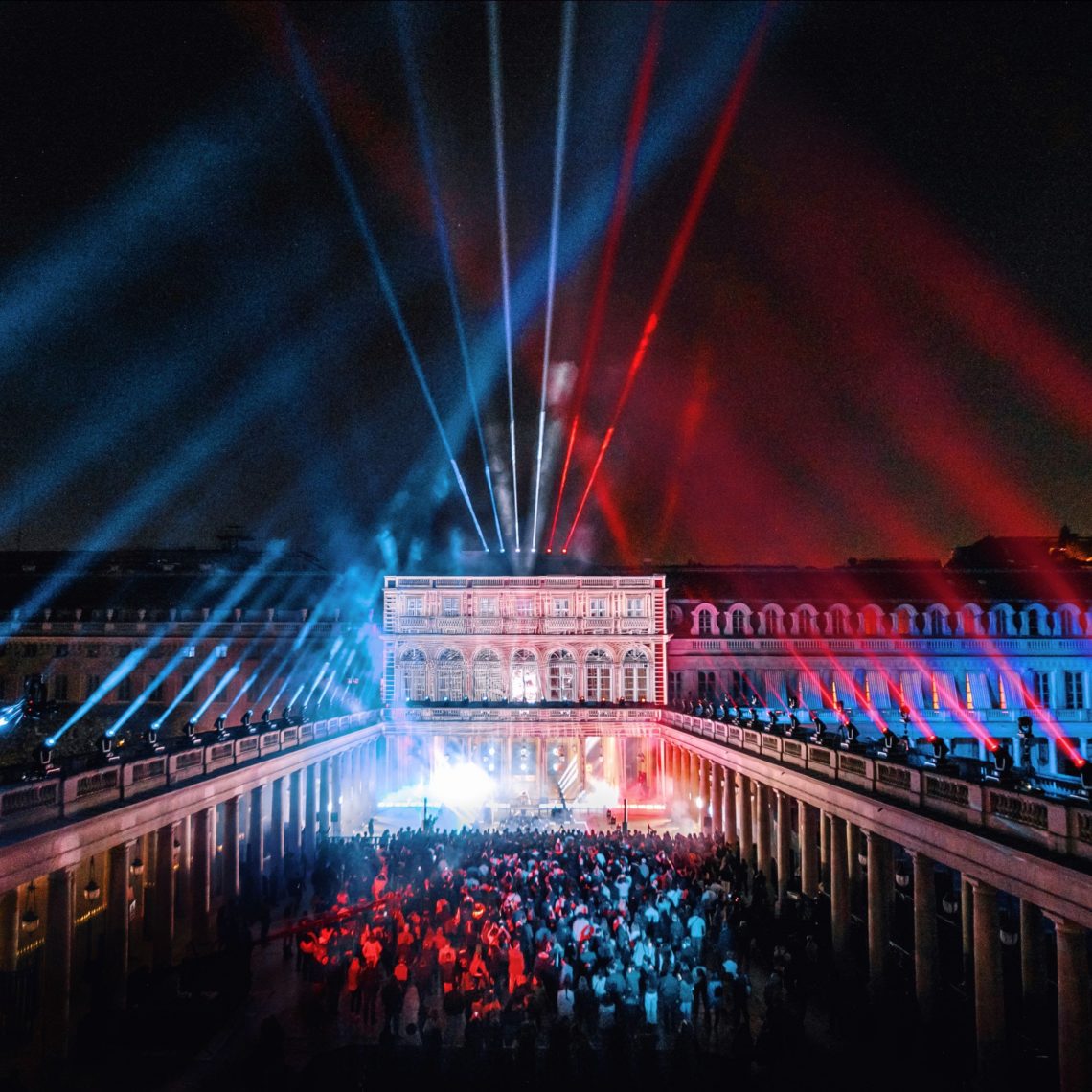 Next How to be Best Dressed for an Interview

In Collaboration With TONI&GUY #LFW 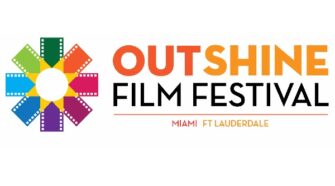