Miami, FL — Miami Music Festival (MFF), an intensive training program for the next generation of classical musicians to work with mentors and gain performing experience, announces the lineup for the 2017 season from June 6 through July 30, 2017 at various venues in Miami. In its fourth season, MMF will host young artists from around the world selected from top conservatories and universities. MMF receives nearly 1,500 international applicants each season with only a small portion selected for participation through a rigorous audition process.

This year, 250 students from over 25 countries will receive instruction from an assembly of world-class faculty, while the community benefits from accessible public concerts featuring many of the industry’s most talented artists. MMF was created to provide educational and performance opportunities for talented, emerging classical artists during the summer season when the culturally rich metropolis of Miami is all but devoid of classical music. The Festival consists of institutes in orchestra, opera, piano, and conducting, as well as the pioneering Career Institute and the return of the Wagner Institute after receiving critical acclaim in its first year.

New additions to the Miami Music Festival this season include an Independence Day Celebration with the MMF Symphony Orchestra, featuring popular and patriotic symphonic favorites; a residency with composer Jake Heggie and the South Florida premiere of his groundbreaking opera Dead Man Walking; and the highly anticipated return of the MMF Wagner Institute, which will bring MMF to the stage of the incomparable Adrienne Arsht Center for the Performing Arts of Miami-Dade County for the first time. 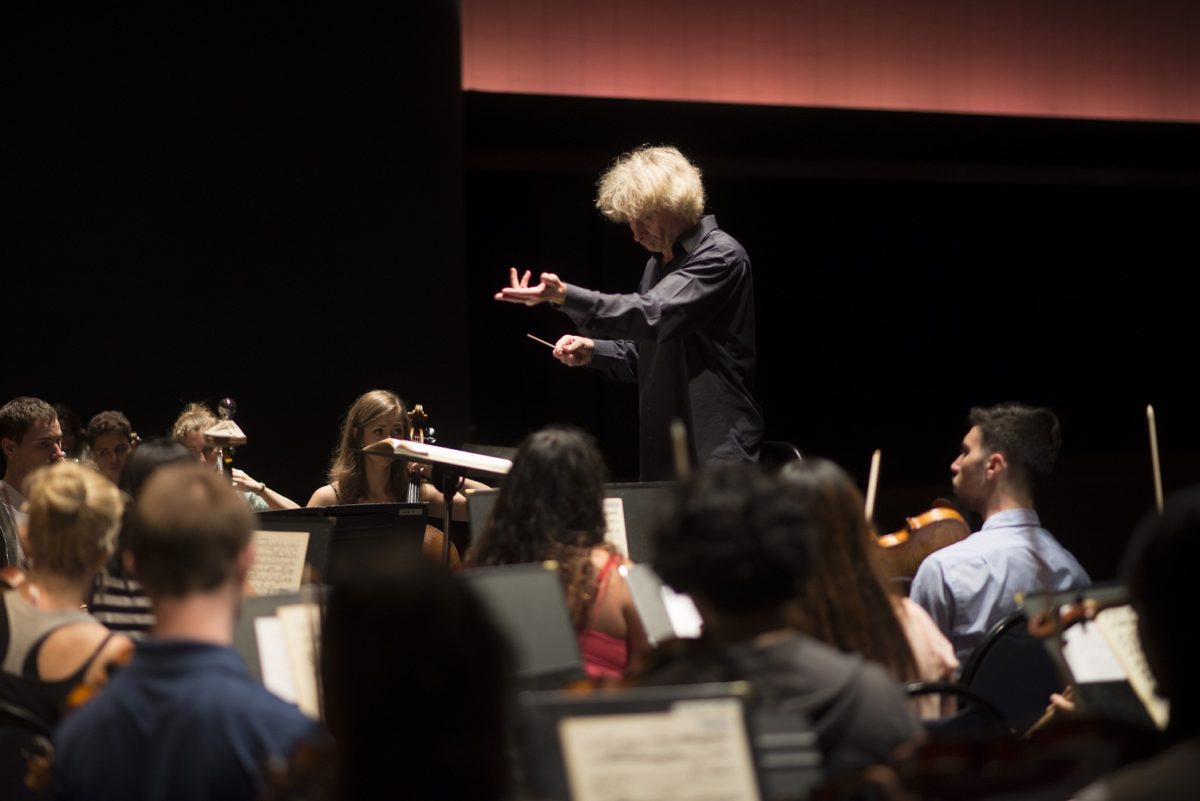 “This year, we’re celebrating our fourth season with many firsts and premieres, in addition to our faculty’s masterclasses and participation in numerous public recitals which is a testament to our continued growth as an important institution to the expanding arts community in Miami,” said Rossi, MMF’s Founder & Artistic Director. “We’re also thrilled to announce our expansion of the only Wagner Institute in the U.S. Our institute is one-of-a-kind and we’re proud to have established it in Miami with exceptional talent such as Grammy Award-winning American soprano Christine Brewer, acclaimed American bass-baritone Alan Held and eight professional Wagner artists. There is a wonderful range of performances and events for everyone to enjoy.”

This delightful French fantasy is woven together by the eponymous Hoffmann, who recollects the stories of his three past loves to a revelling tavern crowd late one night. Talesis a captivating journey through a lifetime of memories, including Hoffmann’s encounters with beautiful courtesans and ballerinas, an alluring but animatronic soprano, and unforgettable villains like the mad scientist Spalanzani and the sinister Dr. Miracle. Both funny and fanciful, Offenbach’s last opera offers a spell-binding night of music and magic for the whole family.

Celebrate the 4th of July with the MMF Symphony Orchestra! Music from Bernstein’s iconicWest Side Story and the familiar strains of Aaron Copland’s Hoe-Down and Saturday Night Waltz capture the uniquely American spirit of the holiday. Tchaikovsky’s bombastic 1812 Overture, music from Star Wars, and patriotic favorites round out a fun evening of orchestral hits sure to please the whole family.

“Superlative,” according to The New York Times, the Grammy Award-winning soprano Christine Brewer joins bass-baritone Alan Held, hailed as “one of opera’s finest singing actors,” in a sumptuous evening of music from Wagner’s epic Ring Cycle. Now in its second season, the Miami Music Festival’s Wagner Institute brings to life the composer’s grand musical drama as Brewer and Held come together with the Institute’s extraordinary young professional artists, the 100 musicians of the MMF Symphony Orchestra, and conductor Michael Rossi in a staged performance at the Adrienne Arsht Center John S. and James L. Knight Concert Hall.

In this South Florida premiere based on the impactful book and film of the same name, acclaimed composer Jake Heggie takes on a true story that helped frame the modern debate on the death penalty in America. When a Catholic nun in New Orleans agrees to correspond with a death-row inmate convicted of murder, her perspectives on life, death, forgiveness, and capital punishment are forever altered. With a libretto by the Tony Award-winning playwright Terrance McNally (Masterclass, Ragtime), Dead Man Walking brings one of the most powerful contemporary American operas—and one of opera’s most important contemporary composers—to South Florida.

The music and characters of Mozart’s beloved Marriage of Figaro have captured the hearts of opera lovers since Figaro’s premiere in Vienna in 1786. Servants Figaro and his promised Susanna prepare for their wedding, only to find that his employer, Count Almaviva, has impure intentions. Fearing that the Count wants to seduce Susanna, Figaro sets about scheming to outsmart him. Meanwhile, the lovely Countess, to whom Susanna is ever faithful, begins to suspect the same and devises her own trap to catch the Count in his mischief. The classes battle in a light-hearted comedy sung in Italian and featuring some of Mozart’s most beautiful melodies.

MMF will also present a series of Faculty Recitals as part of the MMF Piano Institute:

Additionally, the Festival will include a Chamber Series at The Betsey South Beach and numerous student piano recitals and concerts.

Through their continuous and generous partnerships, MMF is proud to call Barry University its home campus and The Betsy South Beach its official hotel, with major concerts performed at both venues, along with the Adrienne Arsht Center.

PUBLIC-SUPPLY LAST MINUTE STOCKING STUFFERS FOR A CAUSE

Kendall Jenner Gets Ready For The Met Gala 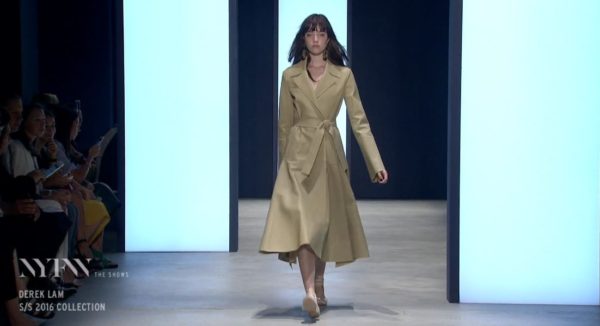