The Havana Nights-inspired soiree, hosted by In the Know Experiences and in collaboration with Columbia Records, transported the space into an upscale extravaganza featuring an art deco-inspired aesthetic punctuated by gold chandeliers and velvet couches.

Guests were surprised by Antonio Brown and Logan Paul on stage face to face as they’ve been going back and forth for months about setting up a fight. The two seemed to officially put their ongoing feud on the books for a fight that cannot be missed. Antonio Brown tweeted here.

The evening featured luxury offerings, unique brand activations, and immersive guest experiences including Absolut Elyx who introduced guests to a one-of-a-kind Ford Bronco beverage bar, the Chainsmokers’ own craft tequila brand JAJA Tequila that served as the official tequila of the night, wellness brand, Liquid I.V., that offered customized cocktails, using their all-natural hydration product in drinks such as the LIVtini and the LIVarita, and a customized ball pit for guests to enjoy. Additionally, Cantu Beauty offered samples and swag as they unveiled their newly launched Avocado Collection with an interactive swing photo moment. Attendees were also gifted with product giveaways from brand partners including Defiance Fuel, Rowdy Energy, KJL CBD, and Zen, among others.

Next Girl power, contrast and disruption for AGL, shoes made with passion in Italy

GARCELLE BEAUVAIS TO BE HONORED AT CATWALK FOR CHARITY EVENT

5 Must Haves Every Man Needs in Their Wardrobe This Autumn

Behind the Scenes at Good Morning America – GMA

No Mercedes-Benz at Swim Week Miami Beach This Year 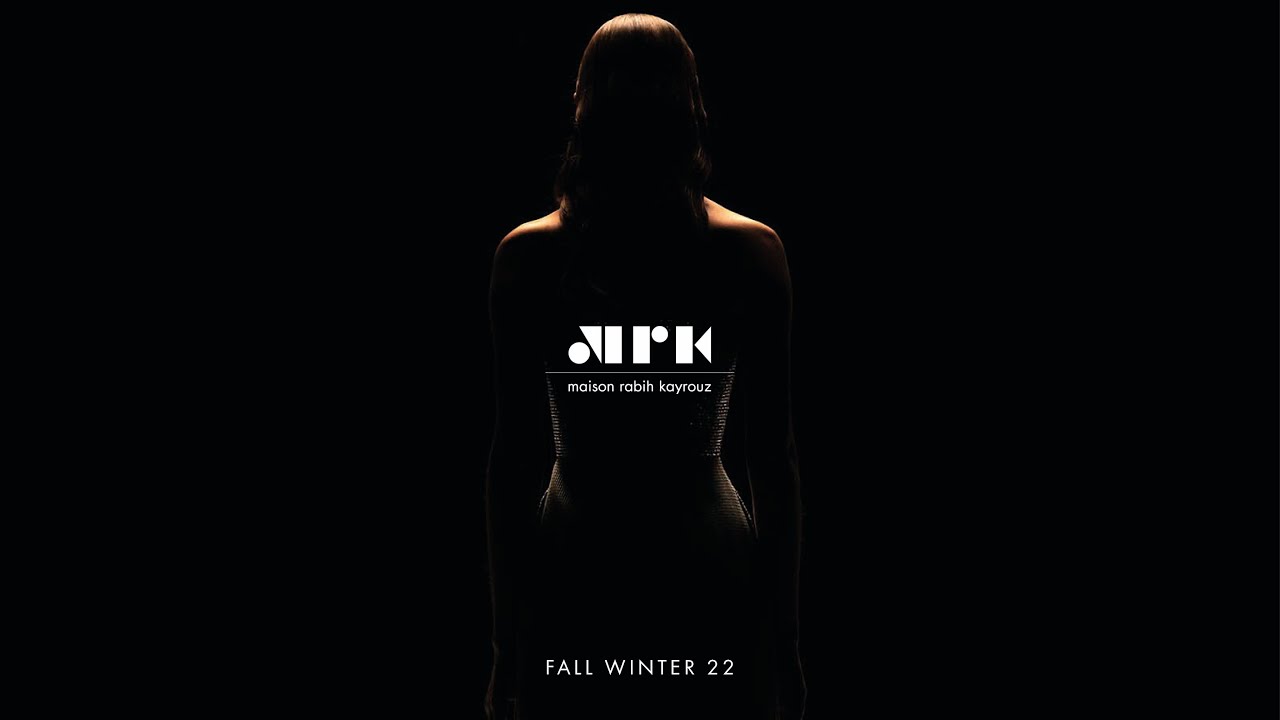 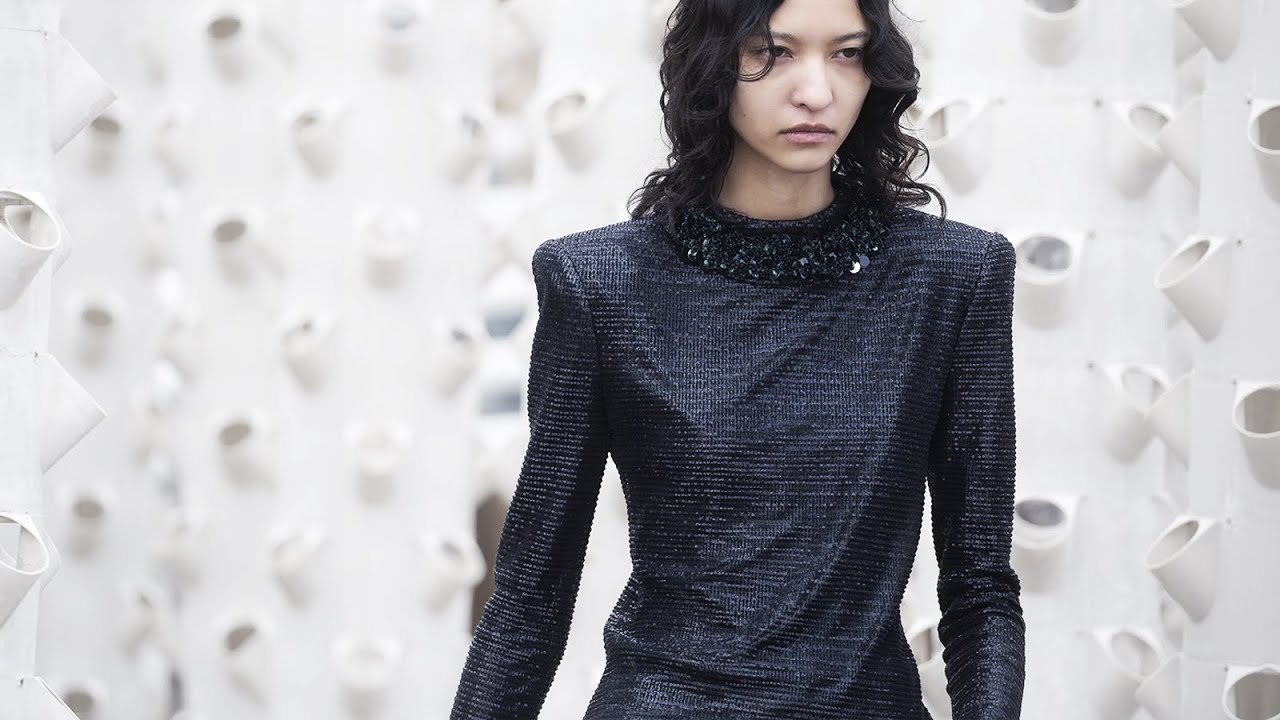 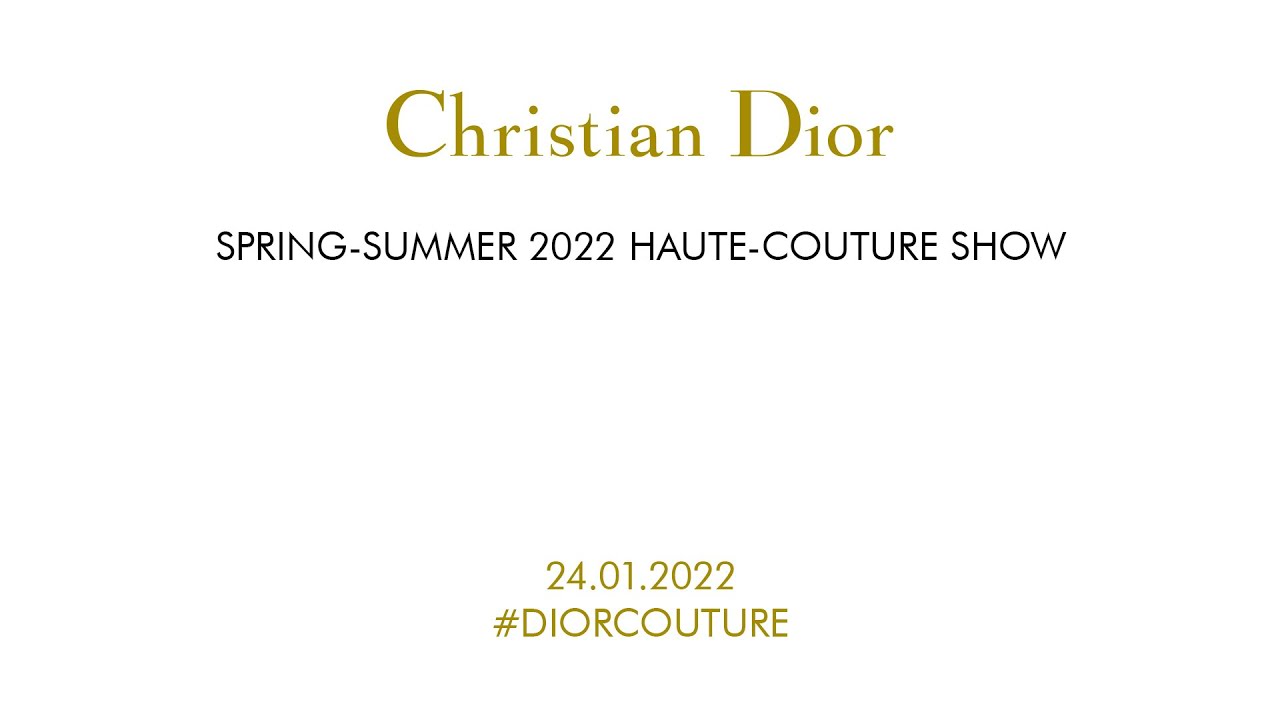 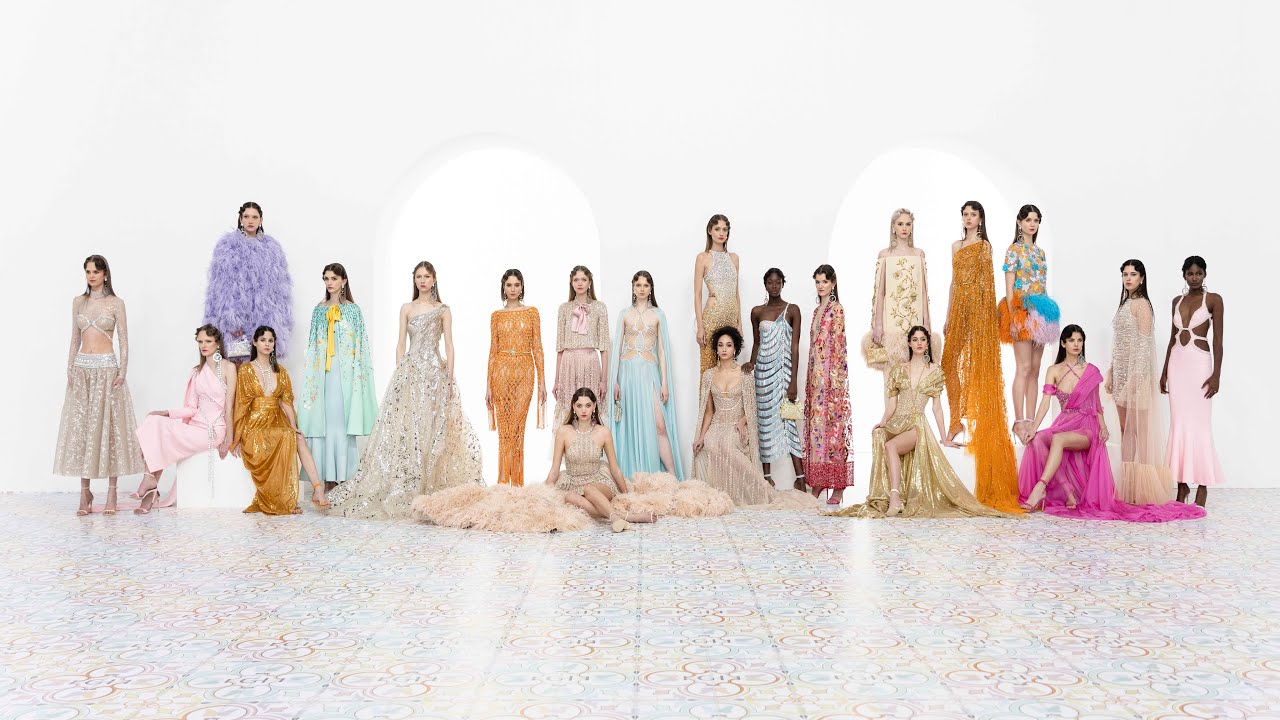 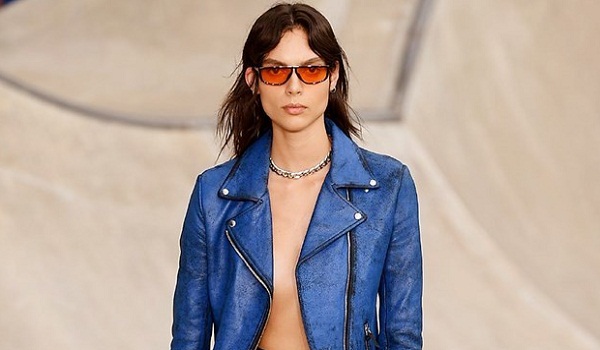