Shareef Malnik, Chairman of the Board Emeritus of Make-A-Wish® Southern Florida, Gala Chair of the InterContinental® Miami Make-A-Wish® Ball, and proprietor of The Forge Restaurant | Wine Bar, announced this year’s theme will be Masterpiece. Loosely inspired by hit series Game of Thrones, this spectacular event concept will welcome guests into the fantastical “regions” of the cultural arts, including music, fashion, film, dance and art. Shareef also announced the return of Ball celebrity emcee, actress and filmmaker Gabrielle Anwar for the 9th year.

The afternoon concluded with an endearing performance and speech by Make-A-Wish® Southern Florida Wish recipient, Palmer Vorkapich who sang “Don’t Let The Sun Go Down On Me” by Elton John in a duet with the pianist. Diagnosed with acute myeloid leukemia at the age of six, Palmer and her family had to uproot their lives to visit specialists in Orlando, FL for treatments. Palmer’s mother Kathryn thanked donors for their support and donations that facilitated her daughter’s wish of performing in a Broadway show.

The 10-year-old performed in the acclaimed Broadway show Mean Girls, and met Tina Fey and the Mean Girls cast. This wish gave the Vorkapich family a semblance of normalcy and hope about what the future may hold for Palmer.

Regarded as one of Miami charity season’s leading events, the InterContinental® Miami Make-A-Wish® Ball is the highest grossing fundraising event for the Southern Florida Chapter of Make-A-Wish® Foundation. The Southern Florida chapter recently granted its 12,000th wish, a milestone only achieved by 5 other chapters in the world.  It’s also recognized as one of the fastest as, on average, it makes children’s wishes a reality in less than seven months. 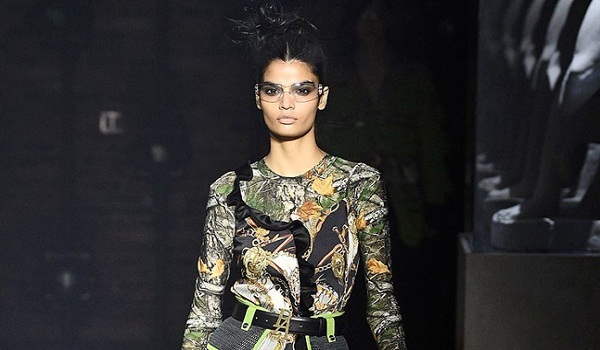