Featuring Remarks From Madonna & Nile Rodgers With Questlove As DJ 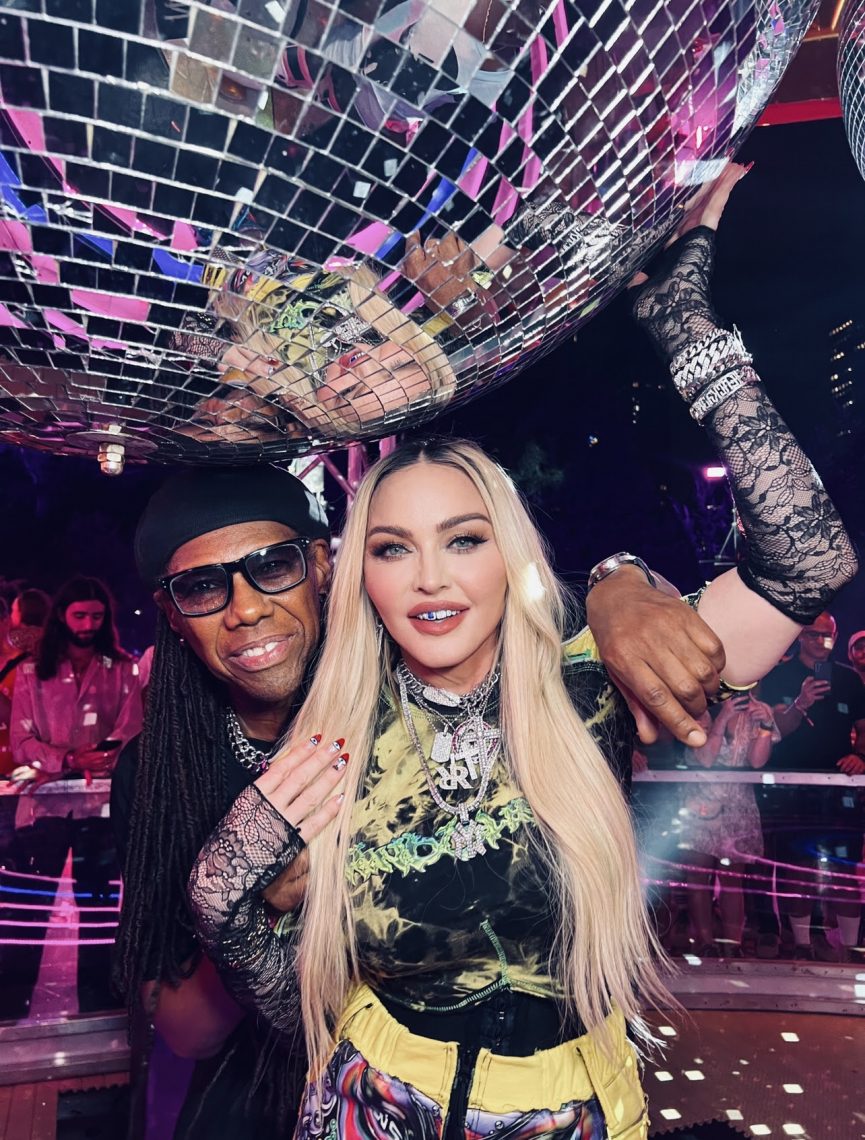 Last night Madonna celebrated the release of her forthcoming compilation album, FINALLY ENOUGH LOVE: 50 NUMBER ONES – arriving next Friday, August 19 – with a roller disco party at DiscOasis in Central Park, New York. Madonna and Nile Rodgers reunited for the event and spoke to the audience about making Like A Virgin together. Questlove served as DJ for the event, spinning Madonna hits & disco classics all night while guests danced and skated under the stars.

The event occurs ahead and in support of FINALLY ENOUGH LOVE: 50 NUMBER ONES, Madonna’s 50-track career-spanning compilation album, releasing on Friday, August 19, 2022 in digital and physical format. Pre-order and Pre-save now. The collection, curated by Madonna, is in celebration of her historic milestone as the first and only recording artist to have 50 #1 hits on any single Billboard chart when she topped the Dance Club Songs chart for the 50th time.

50 NUMBER ONES spans her entire dance club chart reign with dozens of remixes by the world’s top producers. In addition to fan favorites, the collection also includes a selection of rare remix recordings, with more than 20 being officially released for the first time or making their commercial/digital debut.

Expect more surprises to be revealed later this year around the celebration of Madonna’s 40 years in music.

Made from Polish rye, purified water, and a distillation process by fire, Belvedere contains zero additives, in accordance with the legal regulations of Polish Vodka that dictate nothing can be added, and is certified kosher and gluten-free.

Produced in one of the world’s longest operating Polish distilleries that have been making vodka since 1910, Belvedere’s Master Rye Distillers draw from a 600-year Polish vodka-making history to artfully craft Polish rye into dynamic vodkas of distinct taste and character. All vodkas are gluten-free*. For more information visit https://www.belvederevodka.com

With a story that started in 1863, in Vergèze, South of France, PERRIER® Carbonated Mineral Water, is recognized worldwide by its iconic green bottle. Enjoyed in more than 140 countries worldwide, it is known for its refreshing mineral water combined with its unique bursting bubbles. 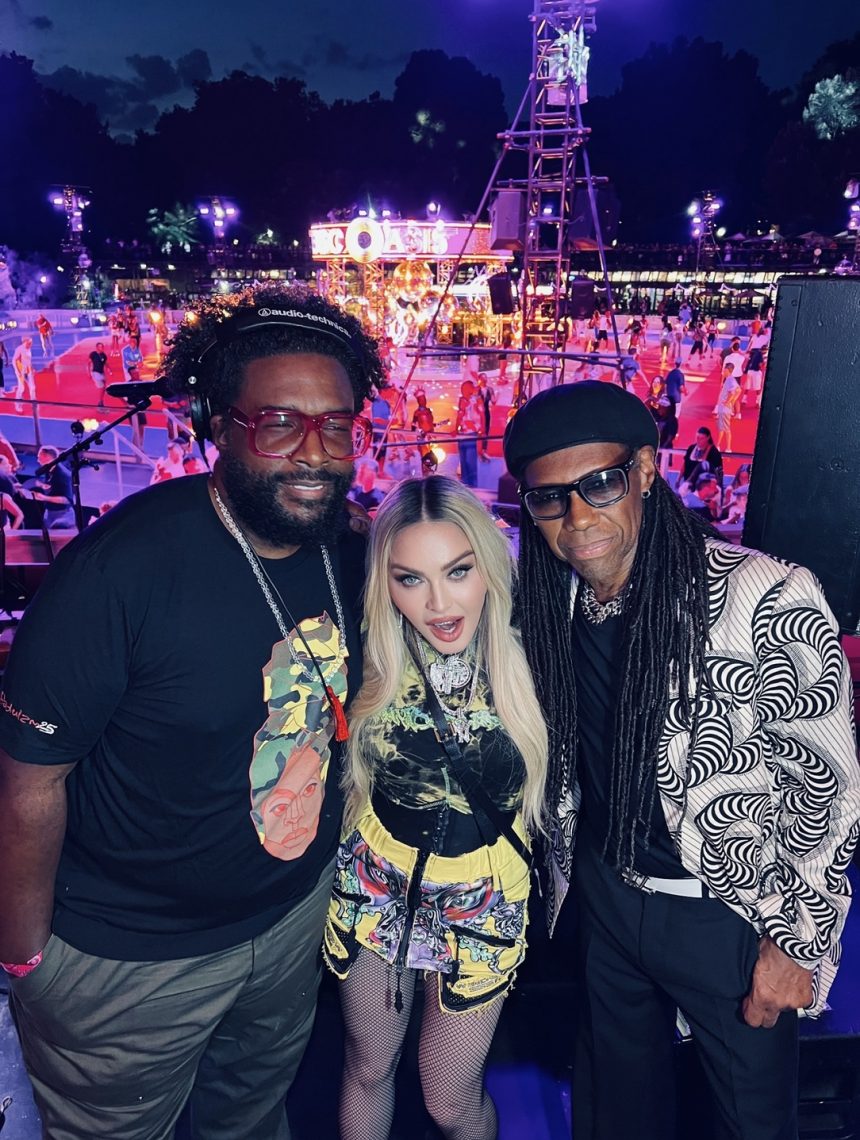 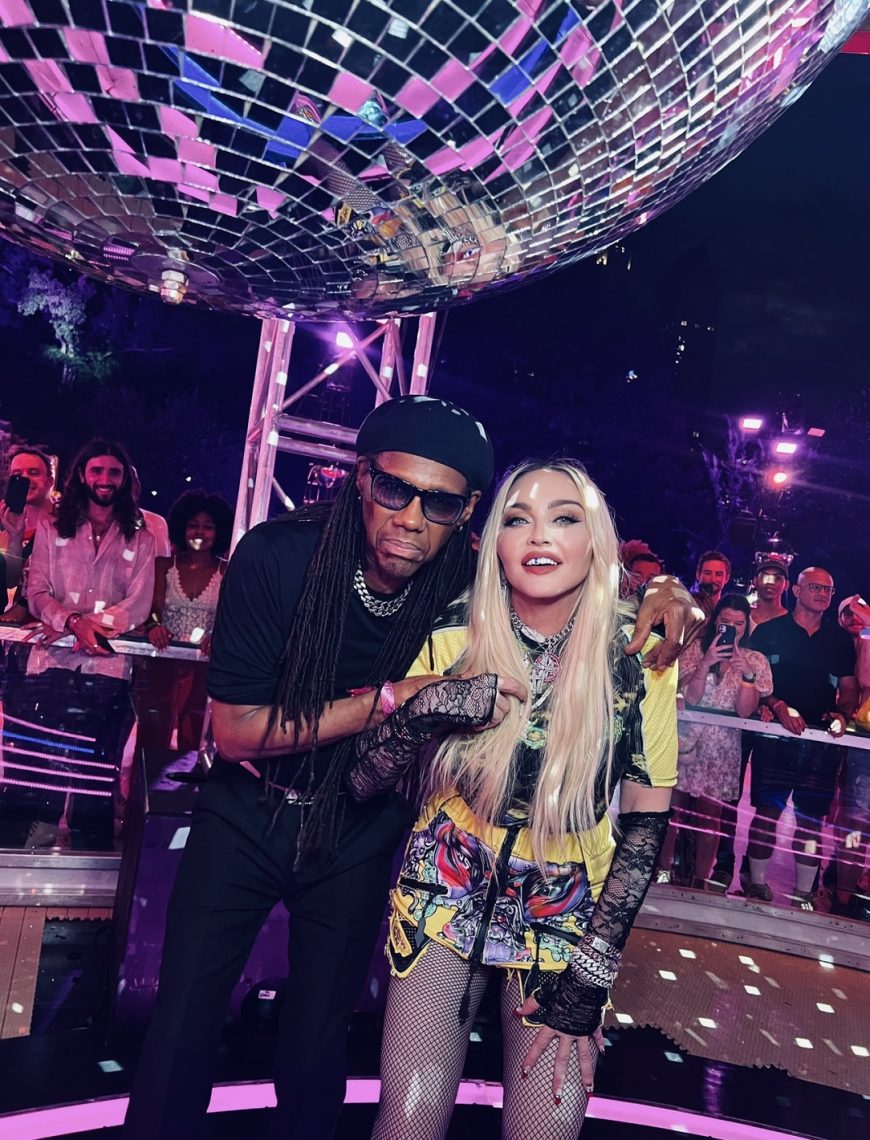 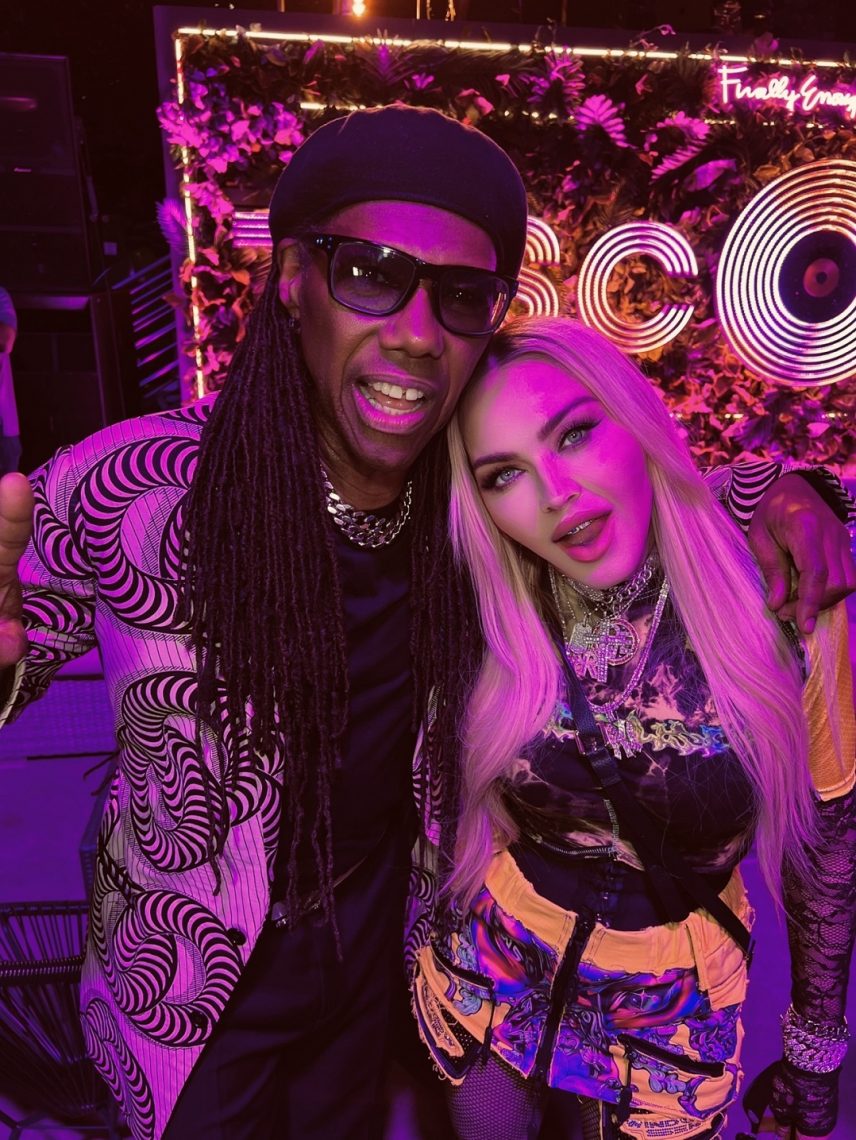 Oh Polly's Set to Open an Ultra-Glam Ibiza Pop Up Shop for 3 Days Only!

Masego Drops Official Video For “You Never Visit Me” 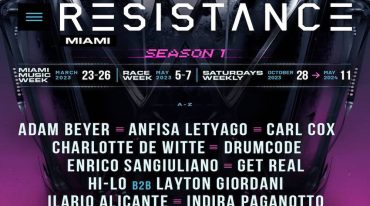 Masego Drops Official Video For “You Never Visit Me”