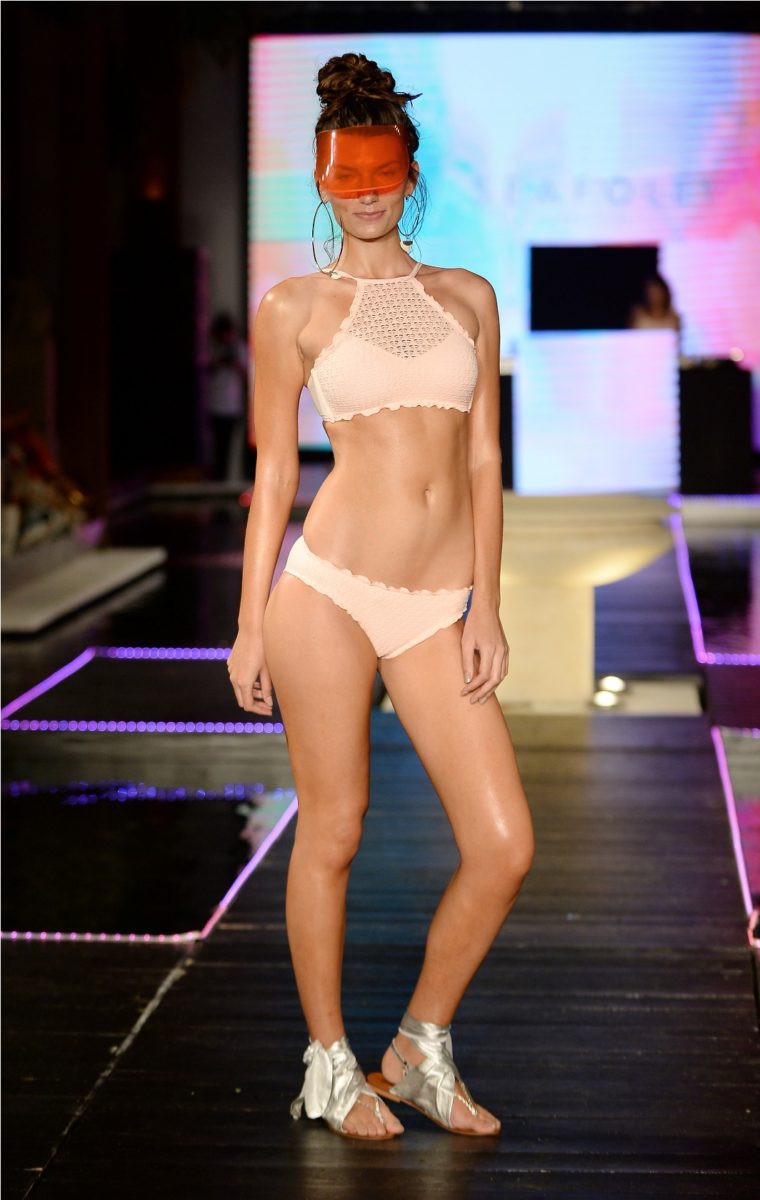 Genelle Walkom, Seafolly’s Creative Director and Head Swimwear Designer was in attendance to oversee the brand’s first venture into Miami Beach Swim Week. Also in attendance was MAAJI Head Designer Juliana Londoño, who continued the night by taking guests on a “MAAJICAL” journey to South America with the presentation of their Spring 2018 “This Is Paradise” swim and activewear collection. 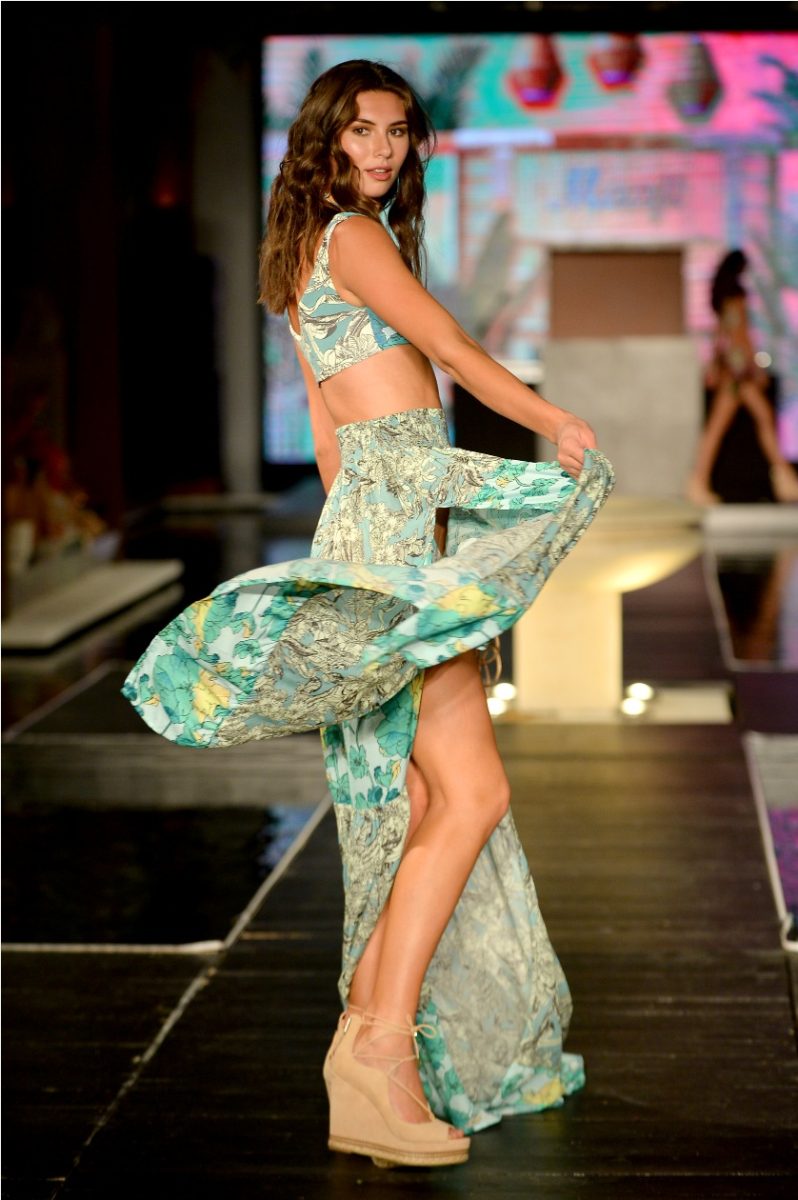 Inspired by the brand’s roots, the MAAJI collection highlighted florals, palm and other foliage prints found in the 100% Colombian brand’s native paradise. Mixed with elements such as marble-effects, stripes, corals and denim, MAAJI’s attention to detail made this trip one to remember giving a romantic touch to the earthy collection with subtle and overstated ruffles, artisanal weavings, embroideries and knots.

Dreamt up on the shores of Sydney’s Bondi Beach in 1975, Seafolly has since gone on to become one of the world’s most-recognised swimwear and beach lifestyle brands. Seafolly is sold in over 2,700 doors in 41 countries, through its own channels, leading retailers and major online sites. There are 32 Seafolly concept stores (22 in Australia, 6 in the US and 4 in Singapore), with the next new US store opening in Westfield Century City, Los Angeles in August 2017. The company ships to Australia, Singapore and the US through its own ecommerce site. Seafolly also operates another premium swimwear and apparel resort brand, Miléa, and a chain of multi-brand swimwear stores under the Sunburn banner.

As a proud Colombian Brand, MAAJI’s label reads: Made in Colombia with love. MAAJI is part of the L´Catterton family, the investment arm of group LVMH.  MAAJI has presence in more than 54 countries, operates directly and indirectly 12 stand-alone stores across the Americas, and has built long term solid relationships with world class partners such as, but not limited to Nordstrom, Revolve, Asos, Amazon, Zappos, Liverpool, Neiman Marcus and Anthropologie. MAAJI´s portfolio includes Swimwear, Active-wear, Cover-Ups, Kids, Trunks and Accessories. All lines have a unique mix of colors, shapes, cutting-edge silhouettes, textures and ubiquitous presence of details that define the brand’s philosophy. MAAJI’s commitment is to always surprise with products of excellent quality, design, and innovative technology. MAAJI strives for offering the perfect balance of unexpected elements. Almost all MAAJI swimsuits are completely reversible – offering two looks in one garment. 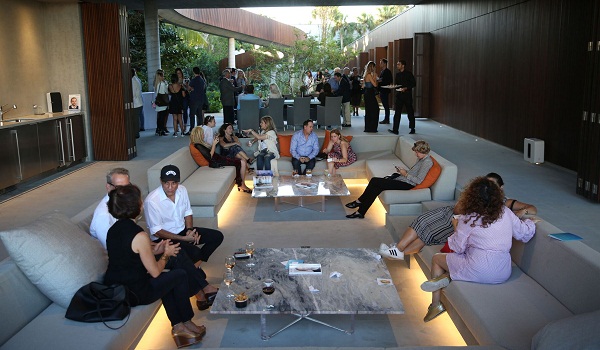