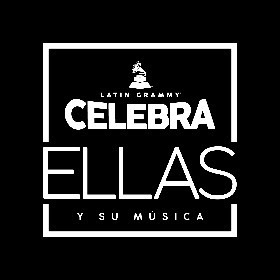 WHAT: A tribute to women in music – La música a través de ellas

For the first time on television, The Latin Recording Academy® and Univision, will celebrate the journey of women in music through a television special.

Legends, icons, and rising artists will gather to celebrate those who paved the way and inspired new generations – through unforgettable musical performances and never-before-told personal stories.

ABOUT THE LATIN RECORDING ACADEMY:
The Latin Recording Academy is an international nonprofit dedicated to nurturing, celebrating, honoring and elevating Latin music and its creators. Established as the global authority on Latin music, the membership-based organization composed of music professionals produces the annual Latin GRAMMY Awards, The Biggest Night in Latin Music®, which honors excellence in the recording arts and sciences, in addition to providing educational and outreach programs for the music community through its Latin GRAMMY Cultural Foundation®. For more information, please visit LatinGRAMMY.com.

Next Tips for a Cost-Effective Wedding 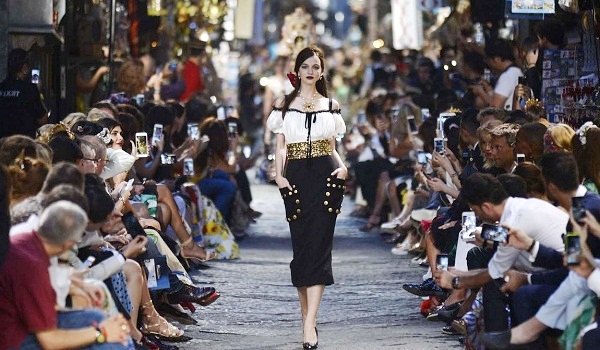