Louis Vuitton – The Top Luxury Brand in the World

Louis Vuitton is a French fashion company that has been in business for more than 160 years. It was founded by Louis Vuitton and his wife, Adele, in 1854 when they opened their first store on Rue Neuve des Capucines. Although the brand itself may be well-known to many people around the world today, there are 6 things about it that make it such an iconic luxury brand:

The brand has always been very open about its collaborations with different artists, designers, architects, movie directors, and more to keep the wheels turning. For this reason, many of these pieces are seen as pieces of art in themselves rather than simply being just another handbag or piece of clothing. To add to that, Louis Vuitton is also known for its collaborations with top musicians on their music videos.

The head designer of Louis Vuitton, Nicolas Ghesquière, was once quoted as saying “I don’t think you should be able to identify the artistic direction of a house just by looking at one season.” He also said that he doesn’t plan his collections too far ahead and instead looks for inspiration as it comes. This may be one of the reasons why we see so many unique and special pieces from Louis Vuitton. Also, Nicolas said that he prefers to work with authentic materials and textures.

Many times, we see even the most secretive celebrities carrying Louis Vuitton monogram bags because we all know there is a reason why Louis Vuitton has been known for its discretion and client confidentiality since it started. These days, many other brands like Chanel and Balenciaga have come to adopt this practice of storing its celebrities’ bags in a secure place whenever they are not being used.

The quality that the institution is known for has become a benchmark for many other brands over the years, and the company prides itself on only making handbags from full-grain cow leather. The idea of just using the perfect materials is something that other brands have also adopted which is why Louis Vuitton has so many competitors today who are trying to replicate its standards or even go above and beyond them.

The brand has been very active on social media over the past few years, particularly Instagram, through which it has been able to interact with its fans and customers. Many of the posts on Louis Vuitton’s Instagram feed show images of their new collections or advertisements, and they often use hashtags like #LVxGhesquière, which refers to Nicolas Ghesquière, the French fashion designer who was recently named as the new artistic director for the brand. Furthermore, Louis Vuitton has been able to engage its audience personally through social media, which is a very good way of building a strong customer base.

The company is known for making their bags seem like a work of art, and there’s a reason for that – the brand wants you to see your bag as an important part of your story. According to The New York Times, this is why it often commissions artists to create unique pieces for different collections.
However, the Louis Vuitton brand has evolved since it started out in 1854, and its current CEO Yves Carcelle said that one of the most essential things about Louis Vuitton’s success was “the creativity from the brand and from people who have a certain vision of the world” which is why it has been able to satisfy customers for so long.
The company continues to expand its market around the world – just recently, Louis Vuitton launched a luxurious cruise collection in collaboration with MSC Cruises’ Italian shipyard Fincantieri and plans to open up to 100 stores in China over the next few years.
The company even uses its social media presence (and, perhaps more importantly, that of its celebrity clients) to announce special promotions and exclusive offers, which are sure to be well-received by brand followers everywhere.
After all, no one wants a Louis Vuitton bag badly enough to not get it for such a good price, right?

Previous 6 Jewelry Rules For Men No One Teaches You

Glamour Jewels is Back in NY as Sotheby’s Magnificent Jewels Auction Achieves $37.5 Million

Breaking The Secret Fashion Color Code Across Eras and Cultures

6th November: The Largest Gathering in Lamborghini History for Movember 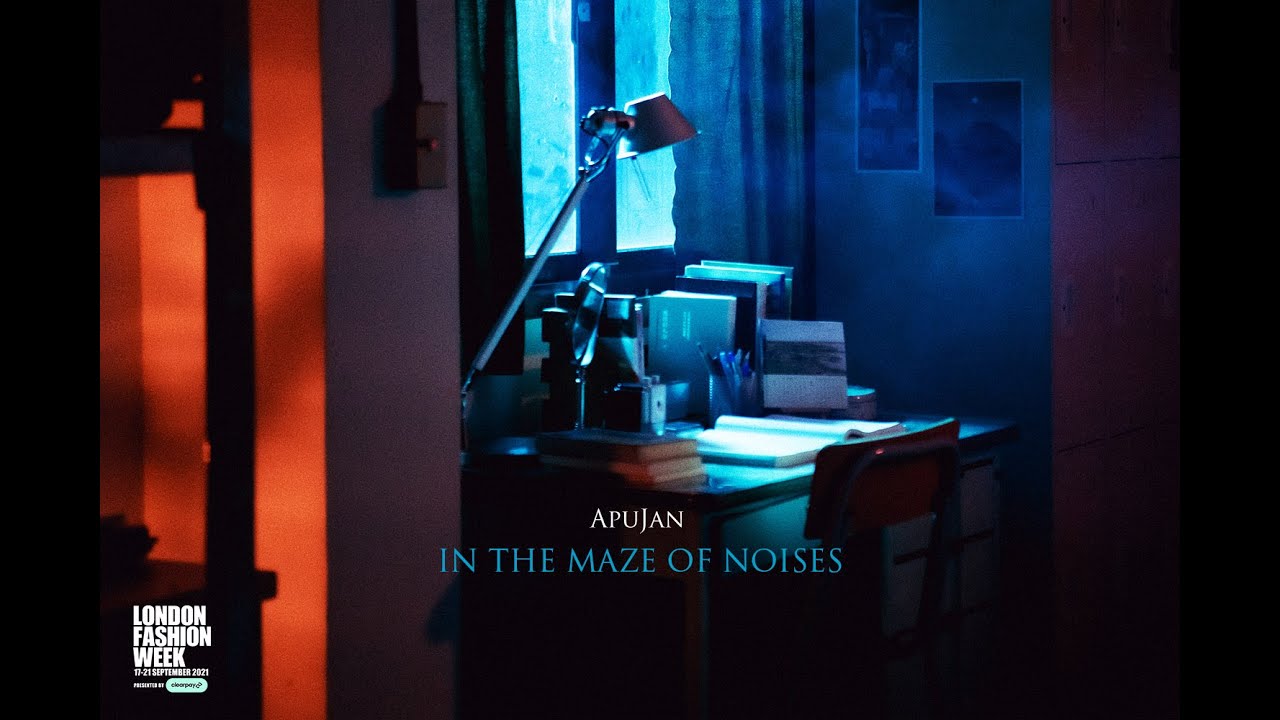 APUJAN Spring Summer 2022 “In The Maze Of Noises”