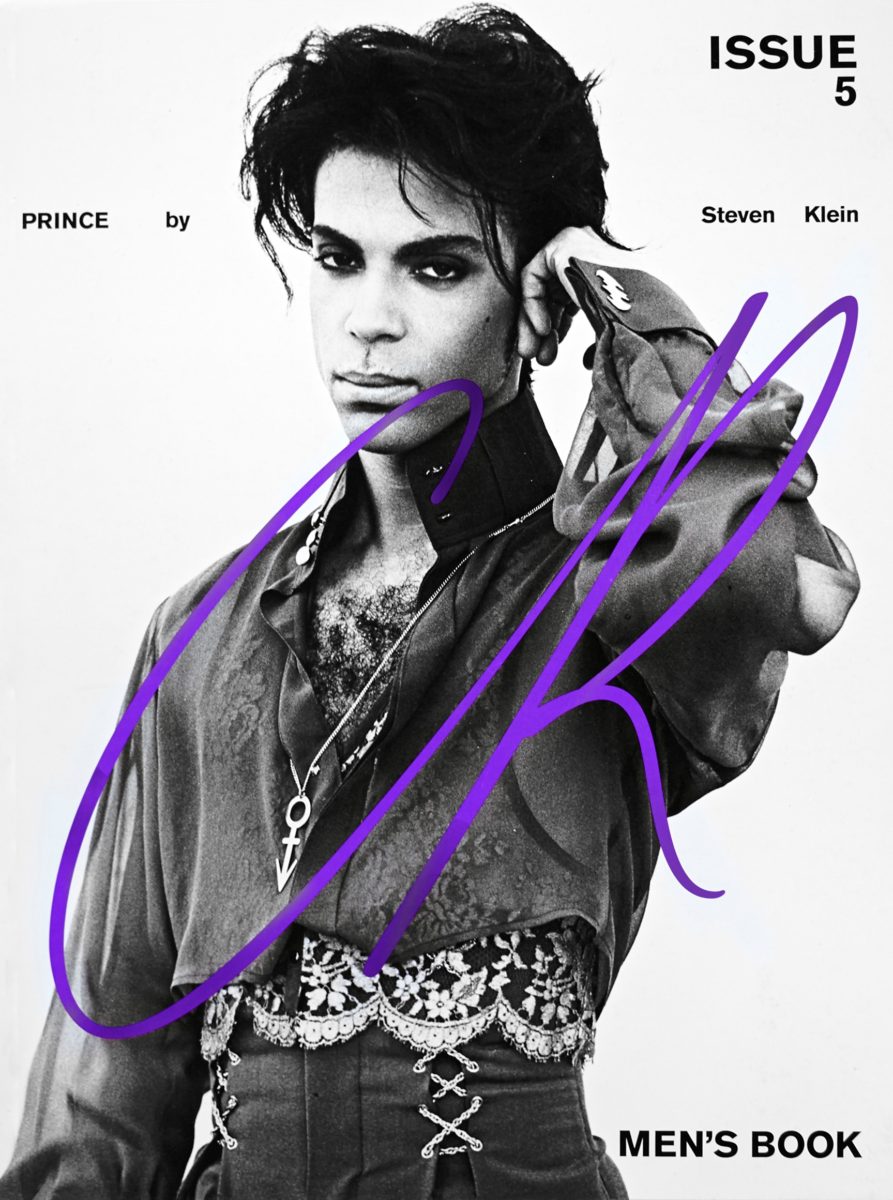 The year 1999, is the issue’s theme, chosen by editor-in-chief Carine Roitfeld, to help her readers travel back in time to a turning point in fashion which showcased true freedom and creativity. 1999 not only marks a defining moment for Roitfeld’s career but also for each cover star. Lily-Rose Depp, one of the fashion industry’s most promising talents, was born 1999, Lara Stone, one of Roitfeld’s biggest inspirations, entered the Elite Model Look competition that same year, Alek Wek was breaking down barriers in the industry with her unique beauty and Cara Taylor simply channels the stripped-down mood of the late 90’s fashion that Roitfeld loves. Prince was the obvious choice for the men’s issue not only because his song “1999” is one of Roitfeld’s favorites but he embodies what it means to be a true inspiration and risk taker.

“To me 1999 was the last moment when fashion felt naïve and innocent and free. 1999 is about a spirit of independence, and there are very few independent thinkers left today,” said Roitfeld.“I think right now a lot of people are looking back to this period of time. Not only to find references or get ideas, but to see who they were- how good they were- and hopefully see who they can be again.”

“We are excited to bring this issue to life with our partners PubWorks, Hearst Digital and The Style Council”, said Vladimir Restoin Roitfeld, President of CR Fashion Book Ltd. “CR Fashion Book continues to push the boundaries of creativity in each issue through Carine’s vision of discovering unexpected talent, unique pairings of individuals, and the engagement of creative geniuses.”

Alongside Roitfeld, her new creative direction team, The Style Council (TSC), helped bring the pages of Issue 11 to life through their personal love of 1999 Americana- from photography to fashion, pop culture, music, film, television, artwork and typography. Authenticity was captured by some of the same photographers who first created the iconic images of ’99, as well as emerging photographers. To establish a visual narrative, TSC discovered graphics by Shigetaka Kurita, the ’99 originator of Emojis and artist Geoff McFetridge, whose ‘doodles’ formed the opening titles of the seminal 1999 film by Sofia Coppola, The Virgin Suicides. 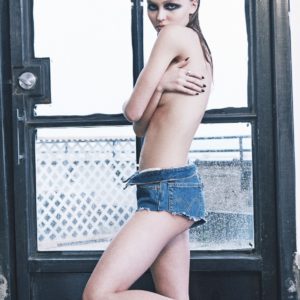 About The Style Council

THE STYLE COUNCIL is the Paris-based creative agency founded and directed by Robert Lussier and Mia Forsgren. The duo has specialized in fashion and beauty advertising for Dior, Louis Vuitton and Givenchy, among many others, and they have collaborated with Carine Roitfeld on recent issues of CR Fashion Magazine