The much anticipated Oscar Wilde Temple installation by acclaimed artists McDermott & McGough opened its doors recently in the Russell Chapel space at the Church of the Village (on view through December 2, 2018 201 W13th Street). Half of the art duo Peter McGough and exhibition curator Alison Gingeras welcomed some of New York’s notable intelligentsia, writers, and art critics to the preview – which included:  Vogue’s European editor-at-large Hamish Bowles and social editor Chloe Malle, Anthony Haden-Guest (author of The Last Party: Studio 54), photography critic and writer Vince Aletti (author of The Disco Files 1973-78: New York’s Underground Week by Week), Arthur Lubow (author of Diane Arbus: Portrait of a Photographer), Thessaly LaForce, and Christopher Bolle. Also on hand were Glennda Testone, executive director of The LGBT Center of New York City; and the leading patron of the installation, film producer Dorothy Berwin.

Misters McDermott and McGouch gained a considerable measure of insider notoriety, beginning in the 1980s, for their use of art in defiance of chronological boundaries and pursuit of issues on gay identity and societal repression. In dress, at home, and at their art studio, the pair lives and breathes the Victorian era. Much of their art has been dedicated to the homoerotic aspects of Victorian culture even as they underscored the oppressive politics of that period. This project was an inevitability that culminates today as a celebration of the recent passage of marriage equality as well as a timely reflection on the current political climate.

Two years in the making, McDermott & McGough’s sublime secular space is an immersive tribute to the legendary writer rendered in religious iconography. Of particular focus is Mr. Wilde’s “martyrdom”. The uncompromising standards with which he lived his life led to his being imprisoned for “homosexual offences” for his intimate relationship with Lord Alfred Douglas. The incident is depicted here as “The Stations of Oscar Wilde to Reading Gaol” in oil and gold leaf on linen paintings arranged like the Catholic devotional images in churches. The central altar features a linden wood sculpture of Mr. Wilde. Additionally, the space is adorned with furnishings, lighting, wall coverings, and decorative details from that era. The Temple is being made available for private ceremonies including weddings, memorials and other forms of gatherings with any generated donations going toward the LGBT Center’s program for LGBTQ youth at risk of homelessness. The installation travels to London in 2018. 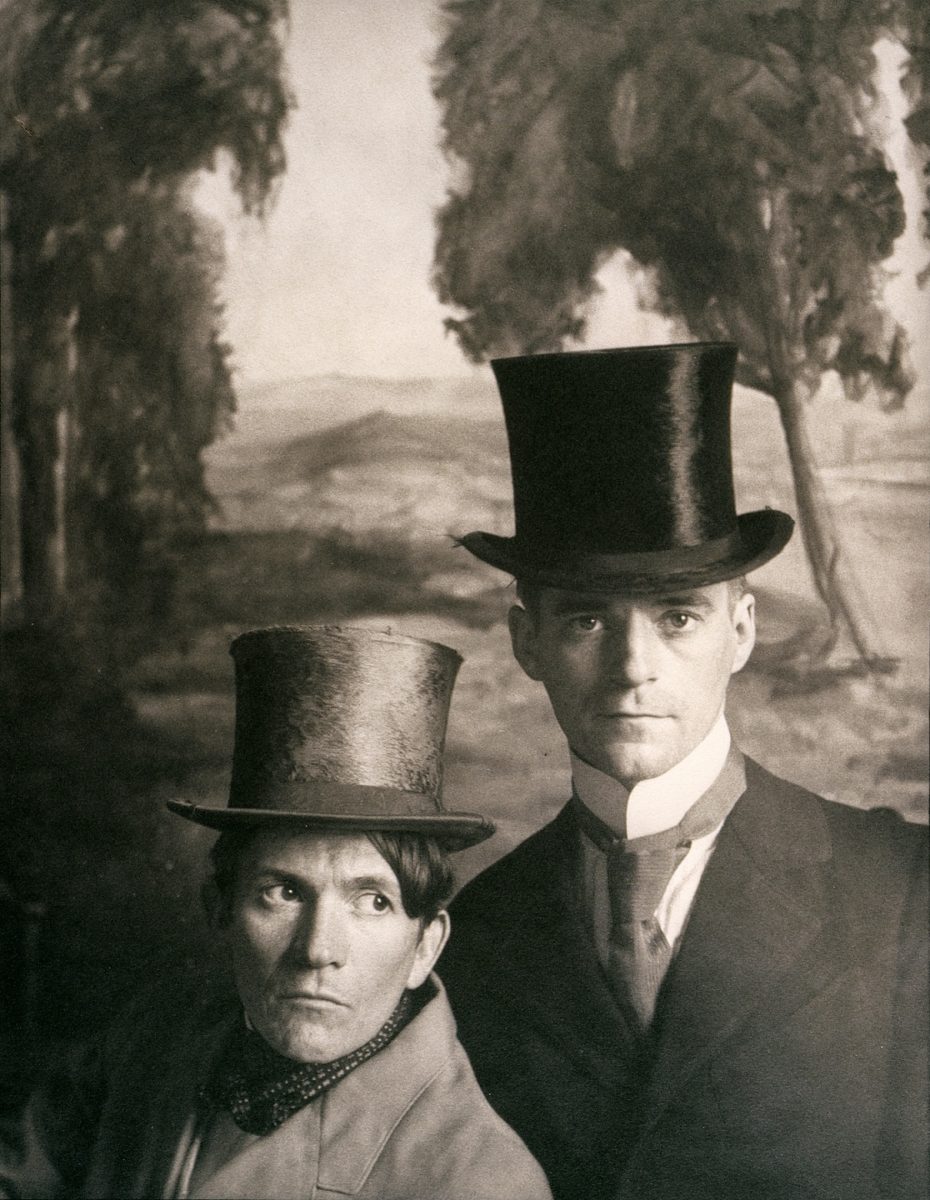 Previous NYFW SS2018 IN REVIEW: PAXYMA DEBUTS WITH ONE SIZE FITS MOST

Schique Natural Skincare For Your Glowing and Healthy Skin