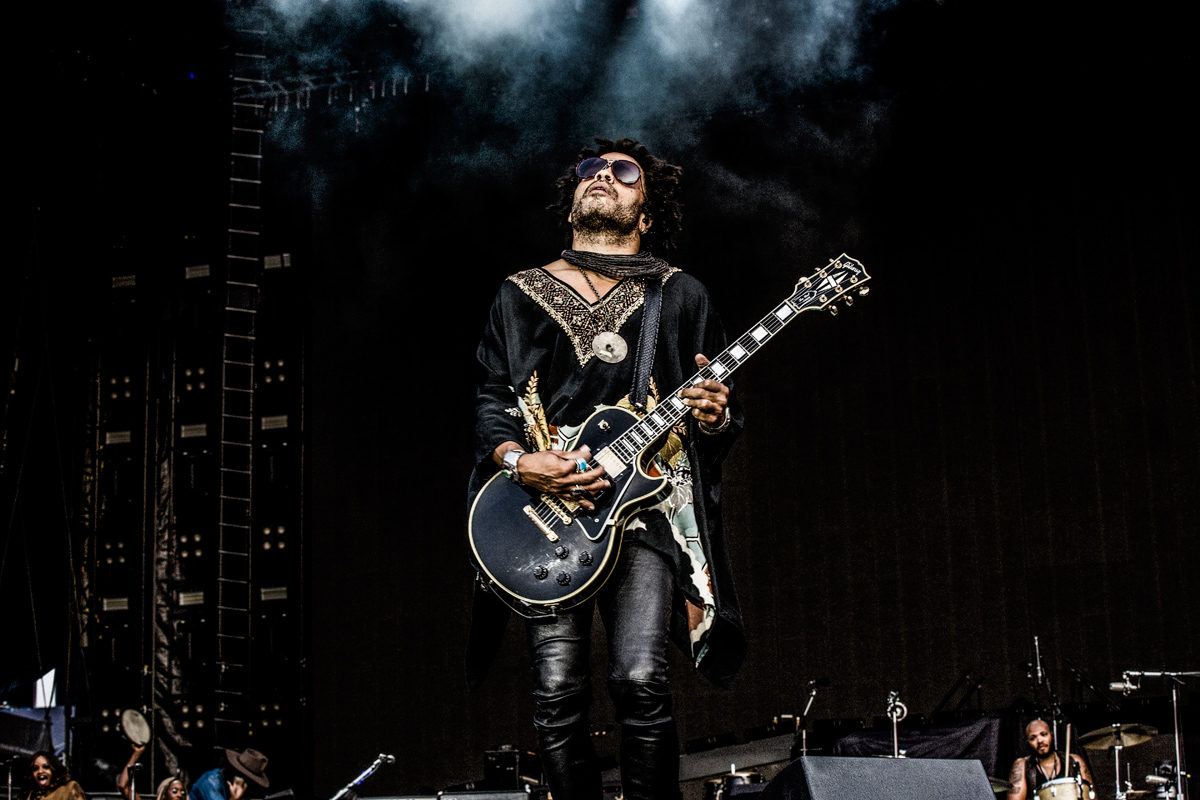 Make-A-Wish® Southern Florida and InterContinental® Miami are proud to announce GRAMMY® Award-winning entertainer Lenny Kravitz as headliner of the 23rd annual InterContinental® Miami Make-A-Wish® Ball on Saturday, November 4, 2017. Regarded as one of the preeminent rock musicians of our time and selling over 40 million albums worldwide, Kravitz has transcended genre, style, race and class into a 20-year musical career. Actress and filmmaker Gabrielle Anwar will return as celebrity emcee of The Ball, which is chaired by philanthropist Shareef Malnik. The theme of this year’s ball is Mystical Music Box inspired by enchantment, fantasy and art.

The evening will commence with a lavish cocktail reception where guests will enjoy specialty cocktails and gourmet food stations while bidding at the Ball’s silent auction – known as one of the most extravagant at any gala in South Florida, teeming with coveted items and experiences donated by top hospitality, entertainment, fashion and luxury brands.

The elaborately decorated Grand Ballroom will open its doors at 8:30 p.m. for dinner and dancing, followed by Gabrielle Anwar returning for the seventh year as celebrity emcee. The evening will close with a special performance by four time Grammy-award winning, gold-selling singer-songwriter Lenny Kravitz, presented by the Finker-Frenkel Legacy Foundation.

The official after-party, the InterContinental® Miami Make-A-Wish Nightclub presented by E11EVEN MIAMI, Downtown Miami’s 24/7 ultraclub will be held immediately following the Ball at the InterContinental® Miami featuring a celebrity DJ, special performances by E11EVEN THEATR11CS, and a runway fashion show presented by Brickell City Centre’s Saks Fifth Avenue. Tickets for the Nightclub are $125 in advance and $150 at the door, but for those already attending the Ball prior, there is no charge.