50th Anniversary of the Urraco

Sant’Agata Bolognese, 9 October 2020 – This year marks the 50th Anniversary of the Lamborghini Urraco, unveiled at the Turin Motor Show in late October 1970. This model immediately stood out for having introduced technical solutions that were very innovative for the time, thanks to the contribution of engineer Paolo Stanzani, the technical father of the Urraco and Lamborghini’s Chief Technical Officer at the time. The styling of the project was entrusted to renowned designer Marcello Gandini, who in that period was principal designer for Carrozzeria Bertone.

The Urraco is a fast 2+2 coupé, with mid-mounted V8 rear engine and independent suspension, with MacPherson strut system on both front and rear, for the first time on a production car. 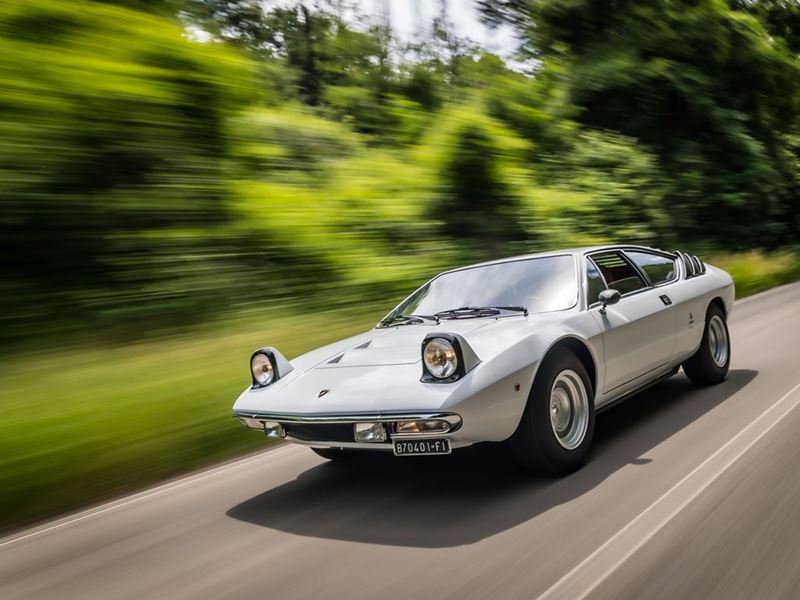 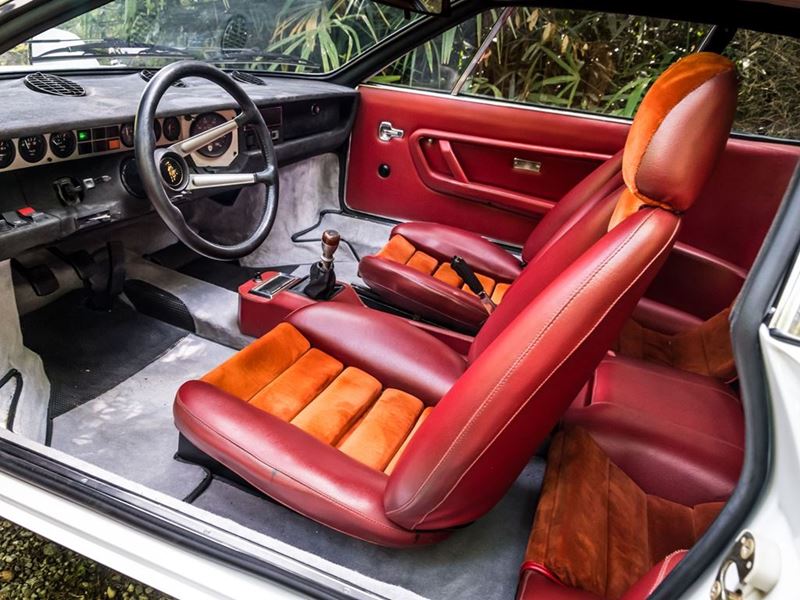 Initially presented with the 2.5-liter V8 delivering 220 hp at 7800 rpm and top speed of 245 km/h, the Urraco featured the double novelty of an 8-cylinder engine and distribution with a single overhead camshaft per bank. The technical refinement was completed by the use of a “Heron chamber” engine head with flat inner part and the combustion chamber contained in a depression in the top of the piston. This solution combination made it possible to use a higher compression ratio without increasing the costs. Another novelty for Lamborghini was the four Weber double-body 40 IDF1 type carburetors. 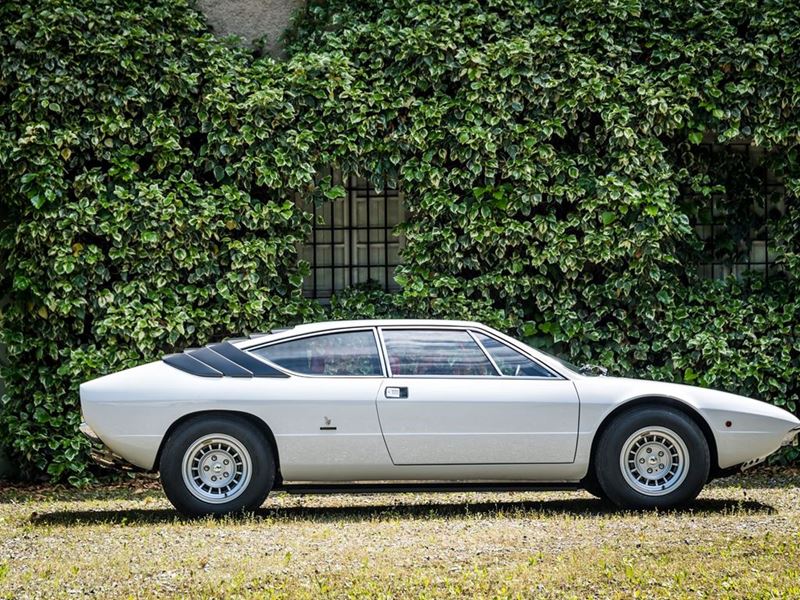 The production system for the car was another innovation, planned from the early stages of the project to be much less artisanal than the other Lamborghini models. The creation of the Urraco was attributed to an express wish of Ferruccio Lamborghini, who was eager to expand the company’s production and make a Lamborghini that would be accessible to a wider, albeit limited, public. 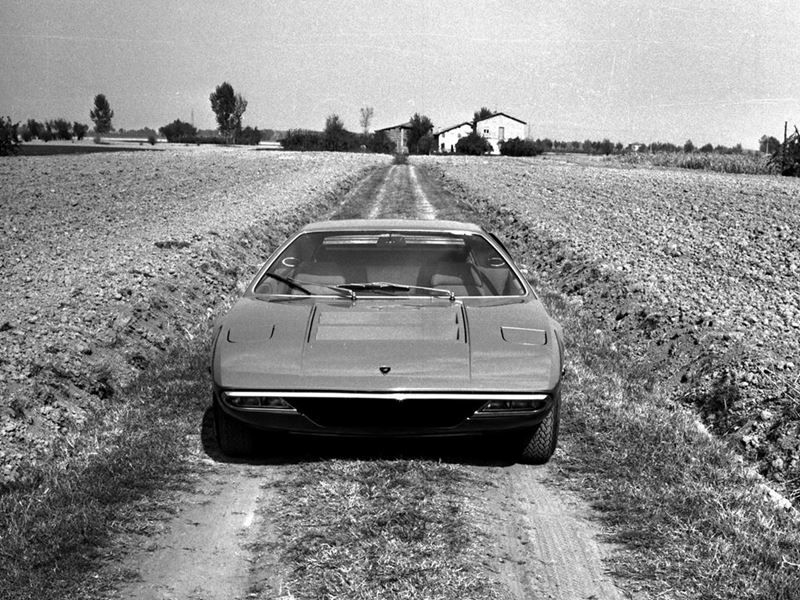 Only 4.25 meters long, the Urraco’s interior spaces that were highly innovative in terms of the conformation of the dashboard, the position of the instruments, and the dished steering wheel.