First stop for the Series III, chassis #9090 Espada was the historic headquarters of the Royal Automobile Club (RAC) in Pall Mall, founded in 1897 and considered the cradle of English motoring. A 50th anniversary celebration dinner was organized by the RAC for its members and Lamborghini guests, with the Espada on view in the famous Rotunda: the club’s hall, where the most important automobiles in history have been displayed. 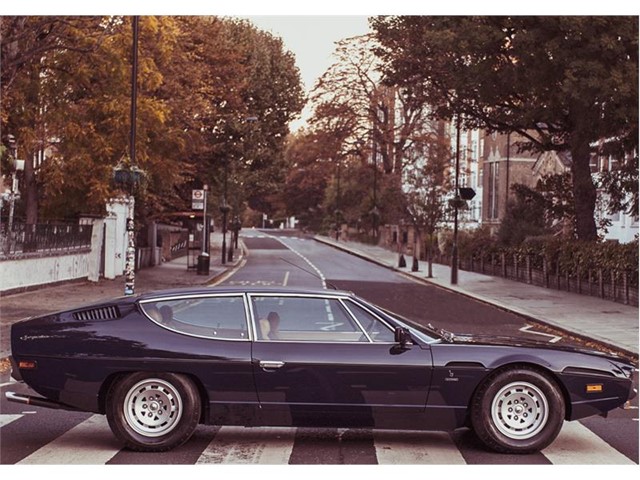 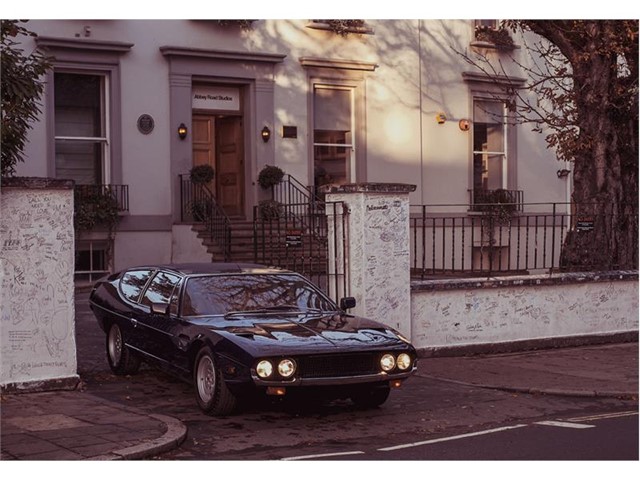 From Pall Mall, the Espada then traveled to the legendary Abbey Road, where at number 3, in August 50 years ago, the Beatles recorded their timeless song “Hey Jude” at the famous Abbey Road Studios: a symbolic London site and one of the city’s most popular tourist destinations. In reference to the cover of the well-known Beatles’ album, the Espada was photographed on the pedestrian crossing situated right in front of the recording studio.