It was a Lamborghini one-two finish at the end, as the #19 Vincenzo Sospiri Racing Huracán of Lamborghini GT3 Junior drivers Leonado Pulcini and Yuki Nemoto claimed second place alongside team-mate Raffaele Giammaria.

For the #32, it was a lights-to-flag victory, aided by the rapid Frassineti who got a clean start and built a healthy margin over the second placed car.

Frassineti handed over to Galbiati at the first driver-change pit-stop, with the latter maintaining the margin out front. By the time Galbiati switched with Lamborghini Factory Driver Venturini, the race was all but in the bag.

Venturini eventually headed the #19 to the flag by just over six seconds.

The result also has significant championship implications for the Imperiale Racing partnership of Galbiati and Venturini ahead of the final endurance round of the season at Monza on the opening weekend of November.

The duo are now second in the points standings, just two points adrift of the leading BMW crew of Stefano Comandini/Marius Zug. 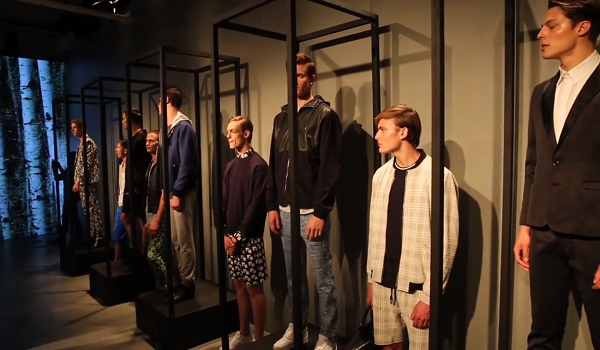