Support on all platforms HERE 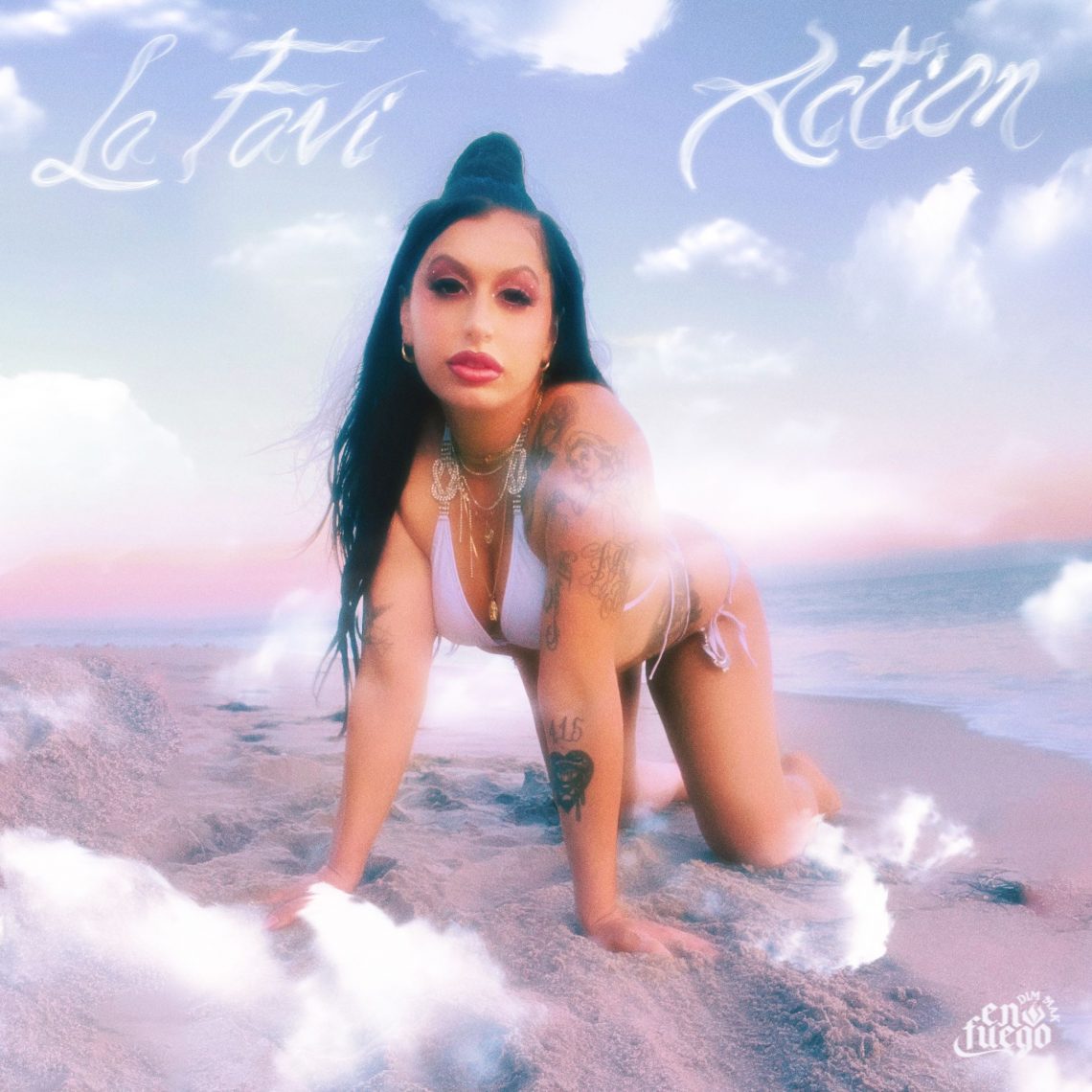 Latin Grammy nominated singer-songwriter La Favi makes her Dim Mak En Fuego debut with “Action”, a reggaeton song that masterfully intertwines Latin, R&B, and darkwave influences. “Action” is the first single from her upcoming EP and album, which will feature production by Latin Grammy winner Ulises “El Licenciado” and Kid Favelas of La Maldad, which will be released in 2023.

On signing La Favi, Dim Mak label creator Steve Aoki says: “It’s special when you are able to sign an artist like her to Dim Mak En Fuego. As she pushes Latin Alternative and Underground forward, she still is representing a lot of the more traditional Latin culture and sounds from places like LA and the Bay, but able to create a hybrid that the world can vibe to. This is part of what we want to do with DMEF, provide a global platform for Latin artists that are creating something the world can be influenced by.”

Being a first-generation American, La Favi sometimes felt she was only a guest in the reggaeton space, but by adding modern influences from her childhood to a genre that is loved by her culture, she finds her sound in a new space she calls “Emo Reggaetón”. Singing in both English and Spanish, she successfully blends her Hispanic and Andalusian roots with her American side to create a sound that is undeniably her own.

In addition to sharing new music of her own this year, she has collaborated as a writer and composer alongside other artists such as Ms. Nina and Chiquis Rivera, whose new album is nominated for a Latin Grammy 2022.

In “Action”, La Favi escapes into a fantasy of love in the rave, a theme that becomes the common thread of his next material. La Favi wants you to get lost in her world, to let yourself go even for a moment while your heart beats to the rhythm of the music. “‘Action’ is about those nights when you feel like you’re living in a movie,” explains La Favi. “It’s about getting what you want and letting go.”

La Favi is an independent singer-songwriter who leads the new progressive R&B and melodic reggaeton movement. Born Natalia García in San Francisco, the underground soloist blends traditional rhythms and classic flamenco over darkwave sounds. Recognized for her passionate songwriting, her penetrating lyricism, and her hypnotic voice, La Favi is today one of the most promising artists in Latin music and R&B. A leader in the new worldwide Latin underground, her acclaimed debut EP De Ella Reír & Llorar included production by Deltatron and a collaboration with Ms Nina. She released her collaborative mixtape, No Lo Siento, along with New Jersey rapper So Icey Trap in 2018. In 2020, she released a collaborative EP with Denmark,  Is It Real. In 2022, he signed with Steve Aoki’s renowned Latin label, Dim Mak en Fuego. Expect new material and more news for 2023!

How to Find the Dream Dress for Your Wedding 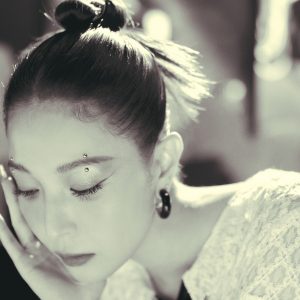 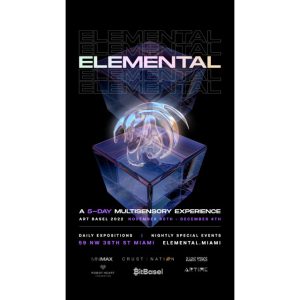