Kyle MacLachlan wearing a custom Nigel Curtiss suit to the ‘Twin Peaks’ screening during the 70th annual Cannes Film Festival at Palais des Festivals on May 25, 2017 in Cannes, France. Desiree Gruber is wearing a Pronovias gown.

Emily Stofle, David Lynch, Kyle MacLachlan and Desiree Gruber attend the ‘Twin Peaks’ screening during the 70th annual Cannes Film Festival at Palais des Festivals on May 25, 2017 in Cannes, France. Kyle is wearing Nigel Curtiss and Desiree is wearing Pronovias. MacLachlan reprises his role as Special Agent Dale Cooper in the 18-part limited event series, directed entirely by David Lynch, which picks up 25 years after the inhabitants of a quaint northwestern town were stunned when their homecoming queen Laura Palmer was shockingly murdered. TWIN PEAKS is written and executive produced by series creators David Lynch and Mark Frost, and is executive produced by Sabrina S. Sutherland. The series is set to debut on Sunday, May 21 on Showtime.

Pronovias Fashion Group continues to consolidate its position as a global leader of the bridal sector year after year. It started out as a family business in Barcelona in 1922 and is now the world’s leader in bridal gowns, present in more than 105 countries with 155 stores and more than 4,000 sales points.

Nigel Curtiss is a renowned menswear designer. Since the launch of his brand in 1992, NIGEL CURTISS has become a prestigious, luxury, high fashion brand, focusing on custom tailored wardrobes that are masterfully hand-crafted in Italy from the finest European fabrics. His distinguished clients who excel in the fields of business, sports and entertainment look to Nigel for his expertise in luxury lifestyle dressing.

Previous LET THERE BE LUCE

Next Catwalk for Charity with Raquel Pelissier and Rachel Roy 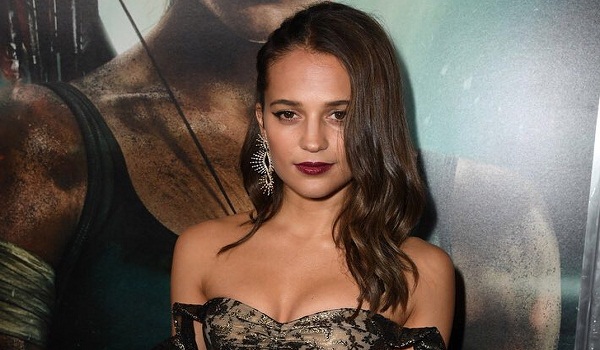