After two decades away from New York Fashion Week – focusing on international presentations, building customer relations, a sustainable business model, and new retail strategies – Kevan Hall made his highly anticipated return to New York City. Known for his contributions to Hollywood glamour and streamlined silhouettes for the modern woman, Hall’s arrival in NYC will herald a new public era for his brand. Held at 608 Fifth Avenue, the three-story venue transformed into a runway, presentation and activation space for designers and brands alike.

Brushstrokes are present throughout the collection, whether on hand-painted jacquards or evoked through textured wovens. The color palette is a thoughtful and precise mixture of coral shades, alabaster, lavender, celadon, and fuchsia. Hall’s Spring collection captures a sense of painterly wit, paired with a refined and elegant restraint.

In attendance at the show were many fashion legends including Teri Agins, Constance White and Harriette Cole. Fellow designers Byron Lars, Sheila Gray, Sergio Hudson, Epperson, as well as many from Hall’s organization the Black Design Collective were out in support. Steven Kolb and CaSandra Diggs from the CFDA were in attendance, as were Belle Bakst, Caroline Vazzana, Chris Lavish, recording artist Nicole Henry, and Lindsey Coffey – Miss Earth 2020. Hall also worked with iconic model Coco Mitchell who graced the runway to the great applause of the crowd.

Detroit-born Kevan Hall’s fashion creativity emerged early. By the age of seven, he knew he wanted to be a fashion designer.

Redefining glamour for a new generation is an interpretive art. Redefining the hallowed house of Halston into the next millennium was an even more challenging task. But Kevan Hall, who stepped into the prestigious position of Design and Creative Director from Fall 1998 – Spring 2000, revived the dormant brand to its former glory. His sleek eveningwear was worn by a distinguished coterie of celebrated artists including Celine Dion, Sharon Stone, Charlize Theron, and Salma Hayek.

In 2002, he launched his own signature, Kevan Hall Collection with a fashion philosophy that emphasizes purity of style, incomparable tailoring and sensuously draped streamlined silhouettes; Hall has a natural design sense of sophisticated elegance and uncluttered modern design. In 2002, Hall won the 47th Annual Gold Coast Fashion Award in Chicago as “Designer of the Year.” In 2005, Hall was awarded “Stylemaker of the Year” by Life & Style Magazine for his ‘drop-dead glamour’ as seen on the red carpet with Vanessa Williams, Virginia Madsen, Tina Fey, Debra Messing, Sandra Oh and later Ms. Ruby Dee for her 2008 Oscar nomination, and Gabourey Sidibe for her 2010 Golden Globe nod. Felicity Huffman won “Best Actress in a Comedy Series” at the 2005 Emmy’s wearing his rouge silk gown with Swarovski crystal accents. Mom’s Allison Janney took home the Critics’ Choice TV Award for “Best Supporting Actress in a Comedy Series” in his Signature navy off-the-shoulder sequin jersey gown in 2015.

Hall has made guest appearances on numerous national TV shows such as Real Housewives of Beverly Hills, Kimora: Life in the Fab Lane, Today Show with Kathie Lee and Hoda, Inside Edition and E! Fashion Police with Joan Rivers where he discussed fashions’ current trends on and off the red carpet.

Throughout Europe, he sold his exclusive collection of dresses and separates, Kevan Hall Inspiration on tv shopping channels QVC and HSE24 Italy.

He has given lectures at the Norman Lear Center of the University of Southern California, for the Costume Council at the Los Angeles County Museum of Art and “Fashion Speak” conference in Detroit on his inspirations and influences when designing his collection.

Hall is the founder of The Novus Forum, an international collective trade show that features luxury womenswear and accessory designers. It has become the fashion destination for global buyers during the NY fashion market.

Hall gives back as one of the founders of Black Design Collective, a nonprofit established to create scholarships, educational and business workshops and mentorships for young designers to pursue a career in fashion and costume design.

Thank you to my beautiful family for their love and support!

Previous Getting Ready With Hunter Schafer In Prada

Next BEAUTY RESTARTS FROM ONBEAUTY BY COSMOPROF 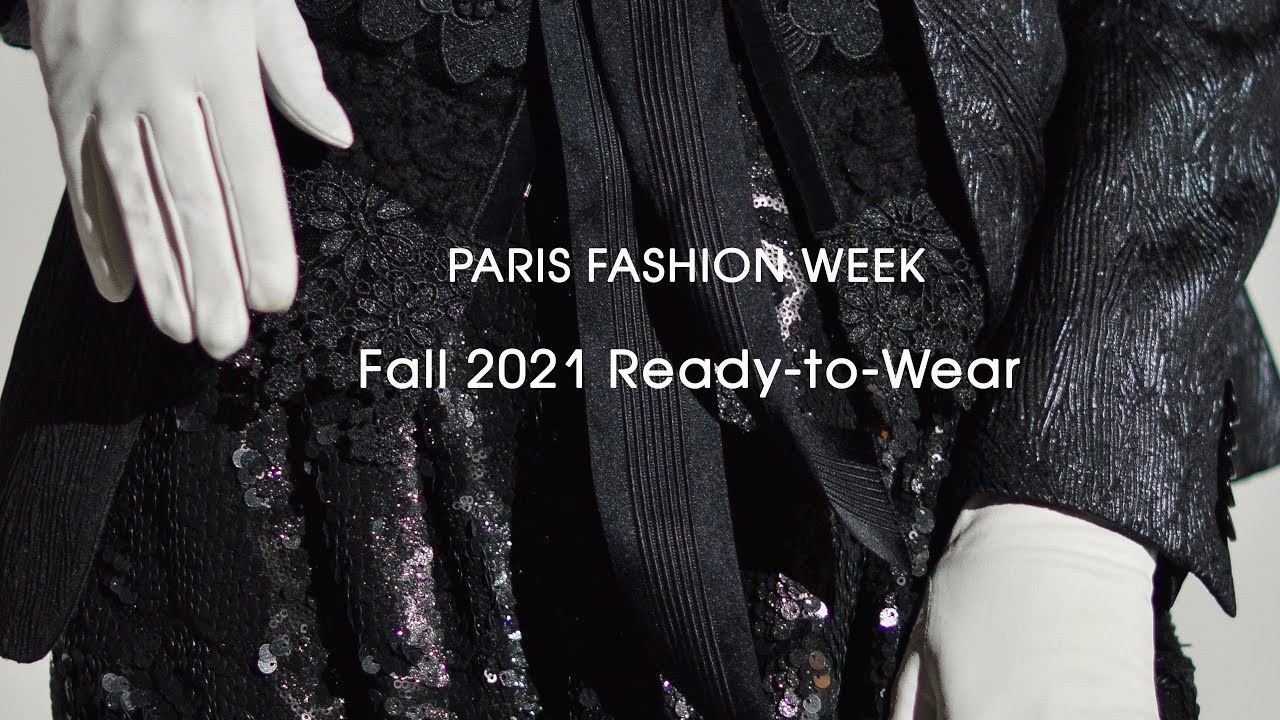