Track Is From Blue’s Upcoming New Album, Together 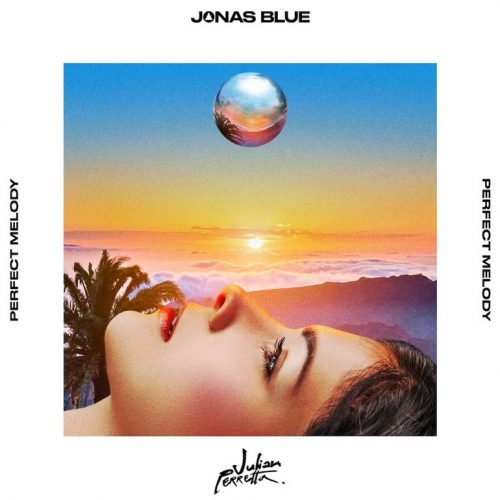 After meeting at a French festival in 2016, the two artists stayed in touch and – as Blue began working on his forthcoming album, Together – the door opened for them to finally collaborate.

“Perfect Melody” is the perfect soundtrack for summer romance with Perretta’s piercing yet playful vocals bobbing atop a soulful guitar, infectious beat and breezy keyboards. Listen to “Perfect Melody” and view the animated lyric video HERE.

Perretta has been turning heads ever since Mark Ronson asked him to join him on a 2008 European tour with Amy Winehouse. Shortly thereafter, Beyoncé invited Perretta to support on her U.S. and U.K. tours. His breakthrough single “Wonder Why” appeared on his 2010 debut album, Stitch Me Up, which highlighted Perretta’s remarkable musical maturity and unique range.

Karma, his 2016 follow-up album, featured the hits “Miracle,” “I Cry” and “Karma.” “Miracle” quickly became an international anthem, topping the charts in 13 countries and selling over four million singles worldwide.

He performed the track in front of one million people at the opening ceremony of the EUFA European Football Championship and for 80,000+ fans at Stade De France, where he opened for Beyoncé. Perretta has also worked Ed Sheeran, Lil Baby, Lost Frequencies, Kygo, ZHU and numerous other artists.

“Perfect Melody” is the second track that Blue has shared from Together, which will be released within the next year. “Don’t Wake Me Up,” his collaboration with hotly-tipped U.S. band Why Don’t We, was released in February 2022 and has since amassed over 100 million combined global streams.

Together, which will also feature additional yet-to-be-announced global talents, is based on the theme of togetherness, unity and positivity – a crucial message that’s needed now more than ever and that’s synonymous with Blue’s music and successful career to date.

Across all his releases – which include “Fast Car,” “Perfect Strangers,” “Mama” and “Polaroid”– Blue has amassed more than 15 billion global streams, 75 million single sales and 130 Platinum certifications. His debut album, Blue is certified Gold in the U.S. and U.K. and was winner of the Brit Certified Breakthrough Award.

His stacked 2022 touring schedule includes a residency in Las Vegas, festival performances, shows in Ibiza, across the U.S., Europe and more. He’ll also be playing B2B sets at numerous festivals with Dutch DJ/producer Sam Feldt, his partner in their new project, Endless Summer. 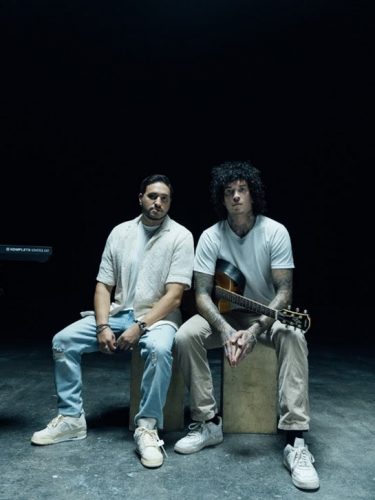 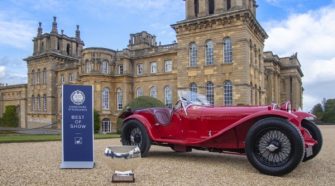