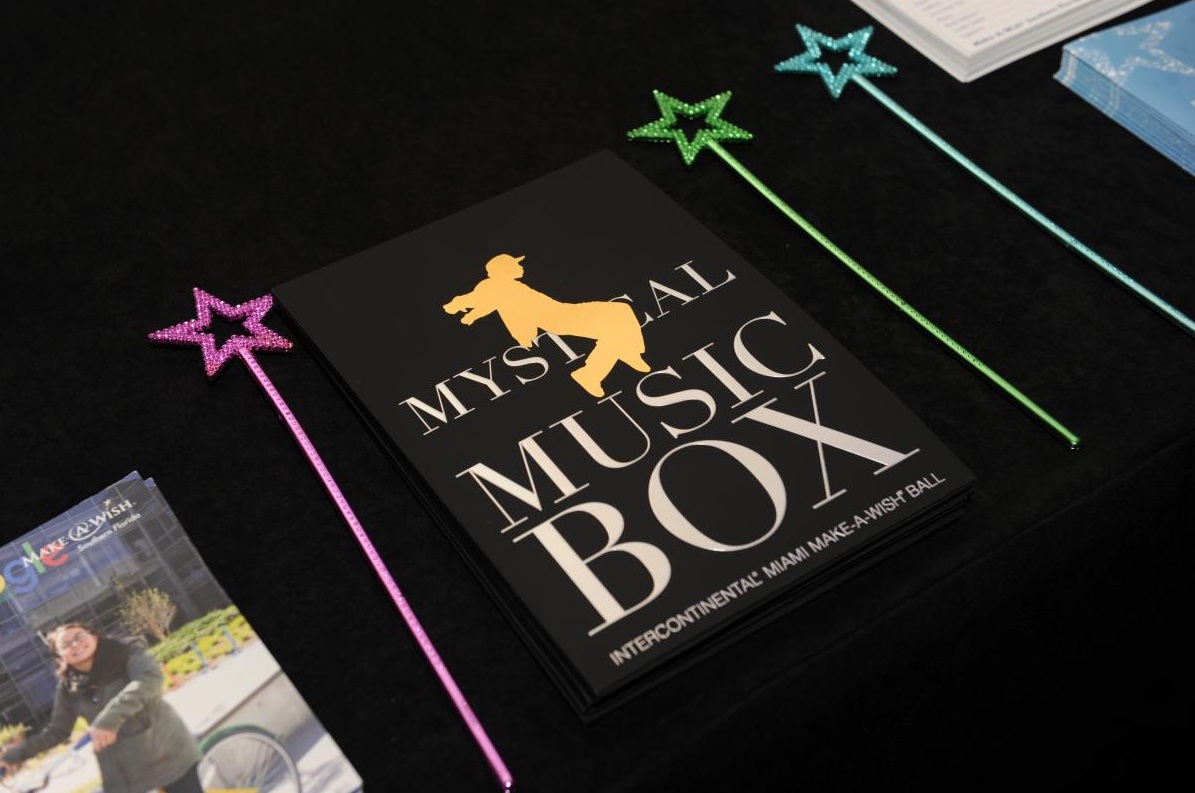 “We put on a great event that is meant to be a lot of fun, but at the end of the day we also want to raise money to make sure that Make-A-Wish Southern Florida can do what it needs to do to grant the wishes of every child with a critical illness in our community”, said Robert Hill, Gala Host and General Manager of the InterContinental® Miami.

Shareef Malnik, Board Chairman of Make-A-Wish® Southern Florida, Gala Chair of the InterContinental® Miami Make-A-Wish® Ball, and proprietor of The Forge Restaurant | Wine Bar; Robert Hill, Gala Host and General Manager of InterContinental® Miami; and Norman Wedderburn, President and CEO of Make-A-Wish® Southern Florida – the trio affectionately known as the “Three Amigos,” announced that tickets to the fantastical Ball have been sold out and rallied excitement by announcing that Lenny Kravitz’s spectacular performance will feature a 13-piece band.

The evening concluded with an endearing speech by Make-A-Wish® Southern Florida Wish recipients father, Carlos (nickname Fred) Moreira who son, Davi,had his Wish granted to visit Disney after recovering from leukemia. With tears in his eyes, “Fred” described how happy it made his son to have this extraordinary experience when facing one of the toughest challenges of his young life.
InterContinental ®Miami hosts the annual VIP kick-off party in celebration of Make-A-Wish® donors and supporters. As the Ball Founder, 23-Year Partner and In-Kind Donor of the Ball, InterContinental ®Miami has contributed more than $10.3 million through in-kind donations to Make-A-Wish® Southern Florida. These donations have enabled the organization to raise more than $21.3 million resulting in over 4,300 wishes being granted to children with critical illnesses in our community. 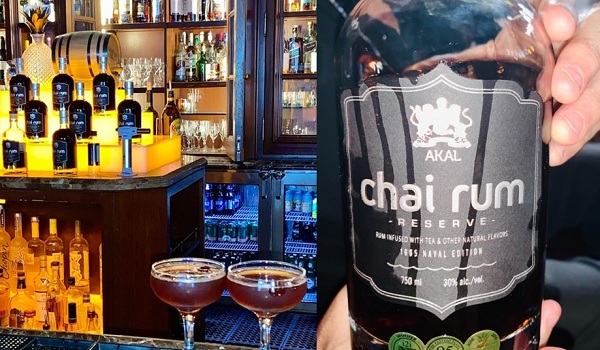