How To Dress When Attending a Broadway Show

The chance to take in a show on Broadway is one of the top reasons that tourists flock to New York City. There are varied reasons for this, not the least of which is the incredible costumes featured in many shows. But the actors on stage shouldn’t be the only ones dressed for the occasion. Though there usually isn’t a dress code for Broadway performances, there are still expectations depending on a few different factors. Here are our tips for how to dress when attending a Broadway show.

Few people are fortunate enough to secure tickets to the opening night of a Broadway production, so those who do should go all out. For a premiere, formal attire is the expectation. This expectation includes a formal dress or gown for women and a tailored suit or tuxedo for men. Be sure to select appropriate accessories for your suit or dress that aren’t too outlandish or distracting. There is some room to make a statement with your outfit, but remember that jeans and sneakers are still big no-nos.

During the run of the show, the standards for dress are much more relaxed. For most performances throughout the week and during the day, dressing in business casual (or even a step below) is seen as acceptable. For men, this usually means rocking a patterned shirt or polo along with slacks or khakis, while women can get away with a sundress or something similar. Evening shows on Fridays, Saturdays, and Sundays do still expect dressier attire from audience members.

Jeans: Yes or No?

As the expectations on how to dress when attending a Broadway show continue to become more relaxed, the question soon arises about wearing jeans to a performance. This was strictly a no-go in the past, but it is now becoming more and more acceptable to wear less restrictive clothing. While a curmudgeonly theater elitist may make a snide comment, nobody else is going to spare a second look so long as there are no rips or frays in the pants.

Previous When Is The Right Time For Cheeky Underwear?

A new 30kW engine takes the full electric Magonis Wave e-550 across the sea at 22 knots With a 30 kW Mag Power engine, the Wave e-550 reached 22 knots in the open sea After the success of the 10kW Torqeedo Cruise version, the new Magonis is now also ideal like superyacht tender Prices from … 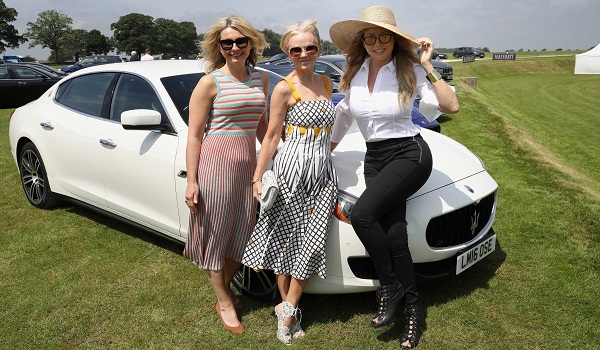