To kick off the 20th anniversary of her epic bash, Klum began her transformation in the Amazon Books store on 34th Street in New York City where onlookers could watch her getting Halloween ready throughout the day.

This year’s soiree was held at Cathédrale Restaurant at Moxy East Village, TAO Group’s newest restaurant located in New York City. The venue was transformed for the night and transported guests to their spookiest Halloween yet.

Partygoers danced to the DJ set by Questlove while enjoying signature cocktails by SVEDKA Vodka including, “Till Death Do Us Party” in a poison bottle, “Just My Blood Type” in a blood bag and a boozy pumpkin spice “Unmask Your Own Spirit.”

Opening Reception of Via Emilia Garden in Midtown Miami 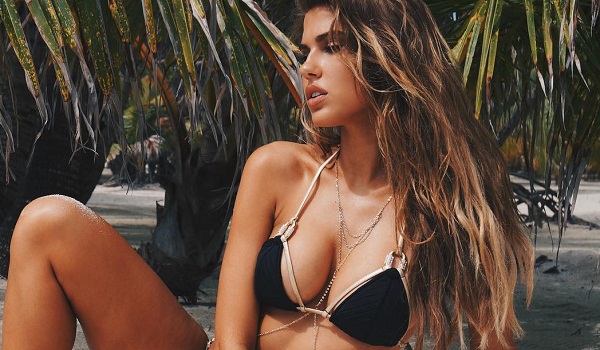