Guys get a bad reputation for just rolling out of bed and heading off to start their day with no extra effort put in. The truth is that most guys do take care of themselves, even if it’s not widely acknowledged. If you’re a guy who grooms himself, or if you’re not and you’d like to become one, read over and learn from a few of the most common grooming mistakes men make. 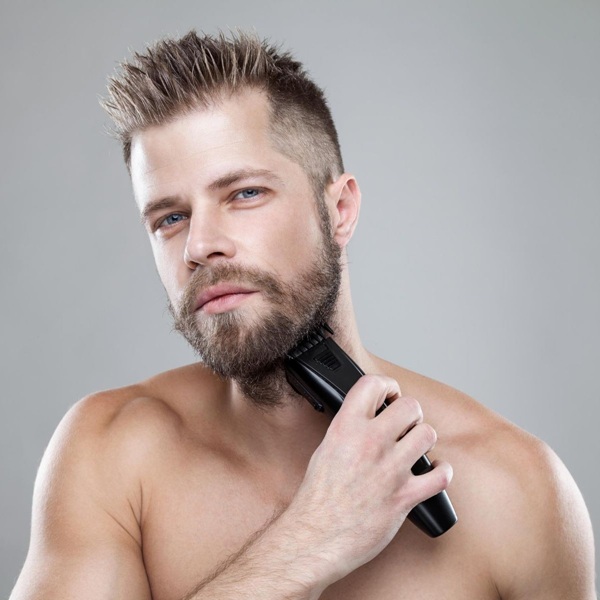 Not Doing It at All

Perhaps the most disappointing fact is that many men don’t have any sort of grooming routine whatsoever. However, having some sort of grooming routine should be on men’s radar if they want to look their best. Even something as simple as moisturizing your skin before bed can go overlooked, even though it takes very little time and has huge benefits for your skin’s health. Don’t fall into the trap of thinking you don’t need to groom; everyone needs to.

Using Too Much Cologne or Deodorant

Smelling good is important, but there is such a thing as too much. Overdosing yourself with cologne or deodorant will often produce the opposite effect of what you’re hoping for; that is, driving people away from you instead of toward you. Keep in mind that spray deodorants and cologne are strong-smelling for a reason—they are meant to complement your natural smell, not completely smother it.

There’s nothing wrong with wanting a nice, full beard, but rarely is there a man who grows a perfect beard on his first try. Trimming facial hair is crucial to avoiding that scraggly, unkempt look that no one wants. Also remember to clean your facial hair regularly, preferably with products made specifically for facial hair. Body hair can also become an issue; inspect your ears, nose, eyebrows, neck, and other areas for hair that may be growing a little out of control.

Besides your face, the hair on top of your head is one of the first things people will see and judge you on. Short hair may be easier to take care of, but longer hair may require some extra TLC to style it well. Stepping out of the house with bedhead is the quickest way to show that you don’t care about your appearance much.

Sticking to the Same Old Style

Times change, and with them so does what’s considered fashionable and attractive. One of the most common grooming mistakes many men make is falling into a rut with their grooming, styling their hair the same way for years, or rocking the same beard for decades on end. Don’t be afraid to change it up when you feel it’s not working for you anymore. 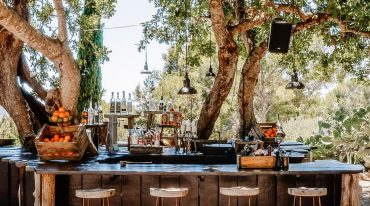 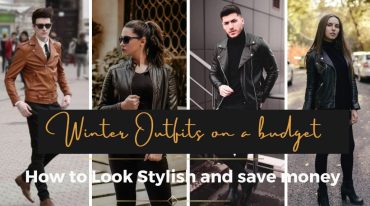 Winter Outfits on a budget: How to Look Stylish and save money

Matchy-Matchy – When Moms and Daughters have the same clothes