The GREEDILOUS F/W17 collection references a 1930’s Salvador Dali painting “The Persistence of Memory,” through the use abstract objects and rhythmic patterns. Such surrealist nods to inference and nuanced awareness reminded the designer, Younhee Park, of the investigative works of Sherlock Holmes; Using the movies’ background history and mood, she completed her collection using classic checked prints and Greedilous’s unique style, perfecting the collection with a feminine, casual silhouette.

Since 2009, designer Younhee Park has captured the authenticity of haute couture but with an eye on sustainability. Describing the look as ‘futuristic modernity’, Park creates a feminine look with masculine undertones that manages to be both classic and directional. GREEDILOUS has grown into a global brand loved by celebrities and influencers worldwide. The brand has participated in Paris’s Who’s Next, Seoul’s Generation Next and NYC’s Capsule and Coterie tradeshows. Most notably, the designer was nominated for the 2014/2015 International Woolmark Prize. http://greedilous.com

Opening Reception of Via Emilia Garden in Midtown Miami 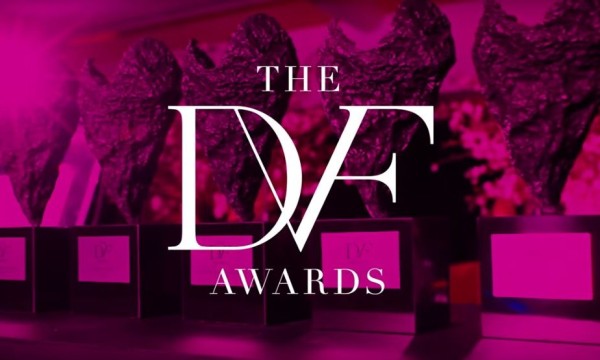