Campaign slogan “Freedom Needs Fighters” was underscored by impassioned entreaties of support as well as harrowing and moving stories of survival from slavery by British barrister Aklima Bibi, and Courtney’s House founder and executive director Tina Frundt. The evening was highlighted by a mesmerizing performance by Grammy winning singer-songwriter India.Arie,whose music and advocacy on behalf of Half the Sky Movement’s crusade to create opportunities for oppressed women undeniably complement the goals of “Unchain”. She closed her show with a debut performance of the empowering anthem “Worthy”, the title cut of her upcoming album.

The initiative aims at rallying together public, private, and individual efforts into an integrated platform for spreading awareness and engagement activism as a multi-approach assault on the many facets of slavery.By the very nature of this widespread plight, there is difficulty in arriving at accurate statistics. But multiple studies by institutions, activists, and journalists including the UN’s International Labour Organization conservatively place estimates at around 40 million children, women, and men who are victims of forced labor, sex trafficking, child marriage, or debt bondage across international borders, cultures, and industries. The event was held at Grace Farms’ award-winning facility designed by SANAA architecture firm- River Building, which curves along the sloped splendor of the property’s perennially wet meadows and mixed deciduous, hardwood and conifer trees.Since the foundation’s inception in 2009, it has brought together a wide range of entities to collaborate on local, national, and international projects focused on the arts,nature,justice, and community.It was during a UN University workshop held here in 2016 when the idea for the “Unchain” campaign was conceived and eventually took shape in partnership with Geometry Global, J. Walter Thompson, Shazam, and the Thomas Reuters Foundation.Including proceeds from a silent auction, the benefit raised an initial half a million dollars to start off this worthy campaign.

Serapian: A Valentine Story From The World of Fashion

New York Men’s Day RECAP: A SPOTLIGHT ON WHAT’S NEXT IN MENSWEAR 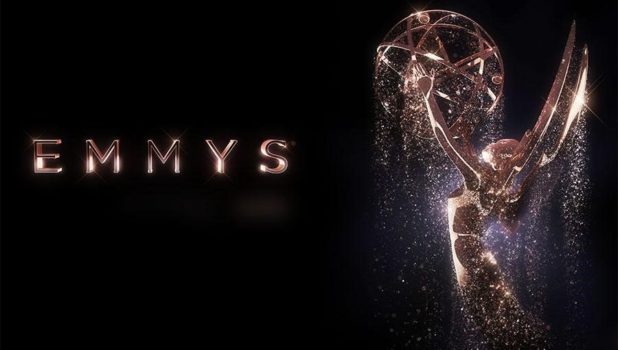